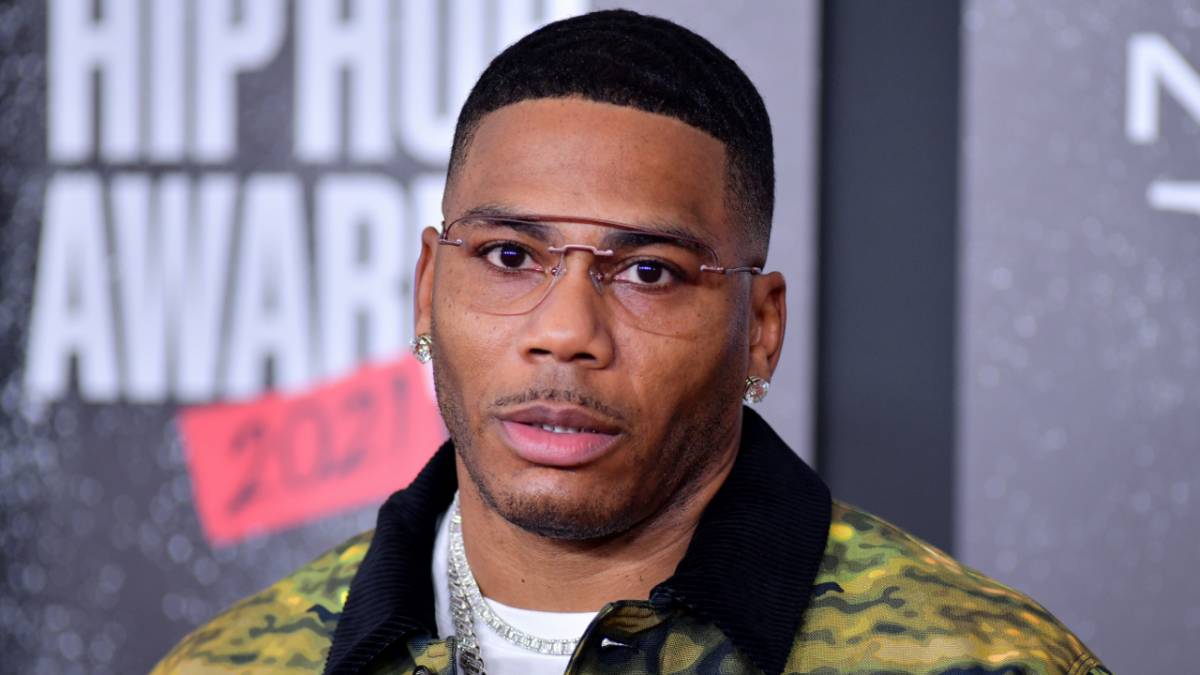 Nelly is giving props to his friends in country music — going as far as to say they may be more athletic than his Hip Hop counterparts.

In a reel uploaded to Instagram on Thursday (September 22), the St. Louis native revealed the outcome of a conversation he was having with a group of friends and gave props to county artists, claiming their athleticism shouldn’t be slept on.

“We had a long ass debate last night on who had the best athletes in entertainment,” he began. “A large majority of everybody was yelling Hip Hop had the best athletes. So I was saying, I can see that but listen, since I been bridging the gap, running with these country boys, I noticed that it’s some athletes over here.

He continued: “And they ain’t bullshittin’; they can hold they own. I bet I can round up a bunch of country brothas to hoop that … it ain’t gon’ be no walk in the park.

“So I’m tellin’ right now, any of you Hip Hop rap artists right now … get that bag of course … run it up! Get any Hip Hop or rap artist you want and let’s line up this game and I’ma get these country brothas.”

Nelly was one of the final rappers to participate in MTV’s famed Rock ‘N Jock as part of the Super Bowl XXXV edition in 2001. In recent years, artists such as Quavo and 2 Chainz have lent their talents to the basketball court, showcasing their skills on the basketball court for Bleacher Report and the NBA, respectively. 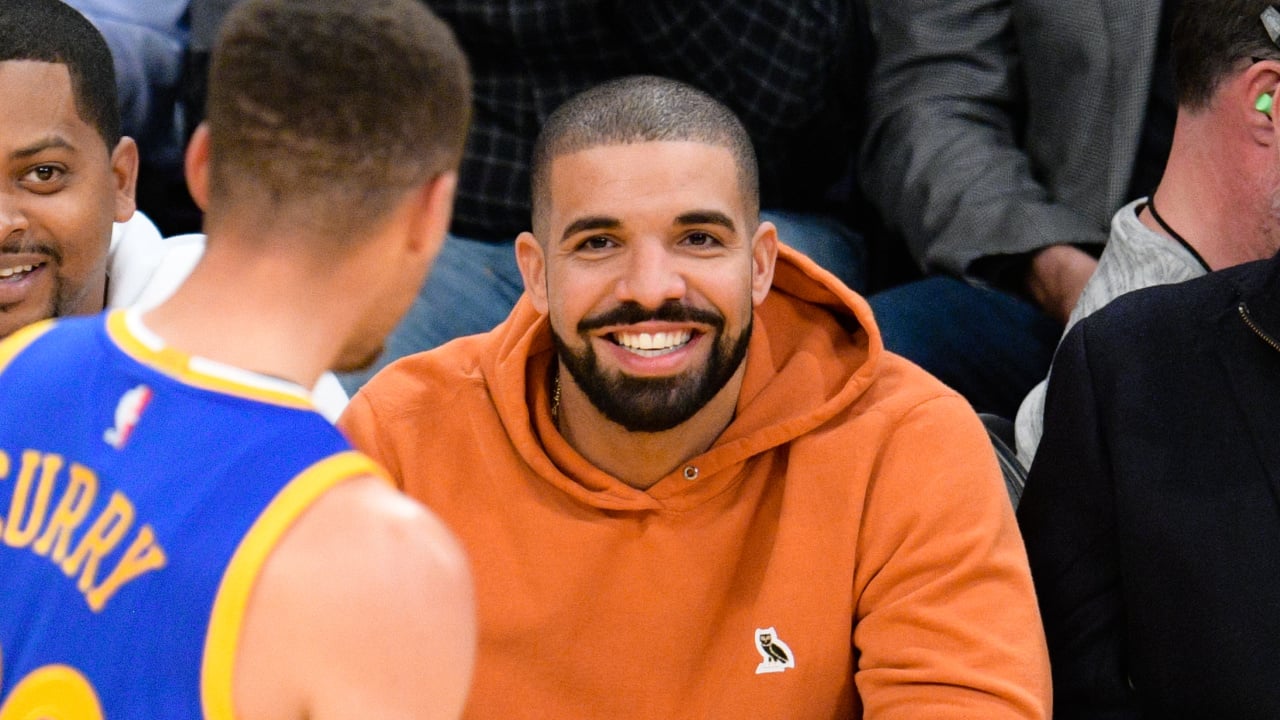 It remains to be seen if anyone will take Nelly up on his offer for a country stars versus Hip Hop stars celebrity basketball game, but several artists on the Hip Hop side would likely be more than willing to step up. Chris Brown routinely finds himself participating in celebrity games and tournaments, even taking part in Revolt’s The Crew League.

The Crew League completed its third season in March and Brown’s Team OHB won for the second consecutive year, with Brown being named league MVP. The fourth season of The Crew League launches later this fall with a theme of Atlanta vs. Everybody and artists such as NLE Choppa, Roddy Ricch, Nardo Wick, 21 Savage, Babyface Ray, G Herbo, Waka Flocka and others are set to participate.