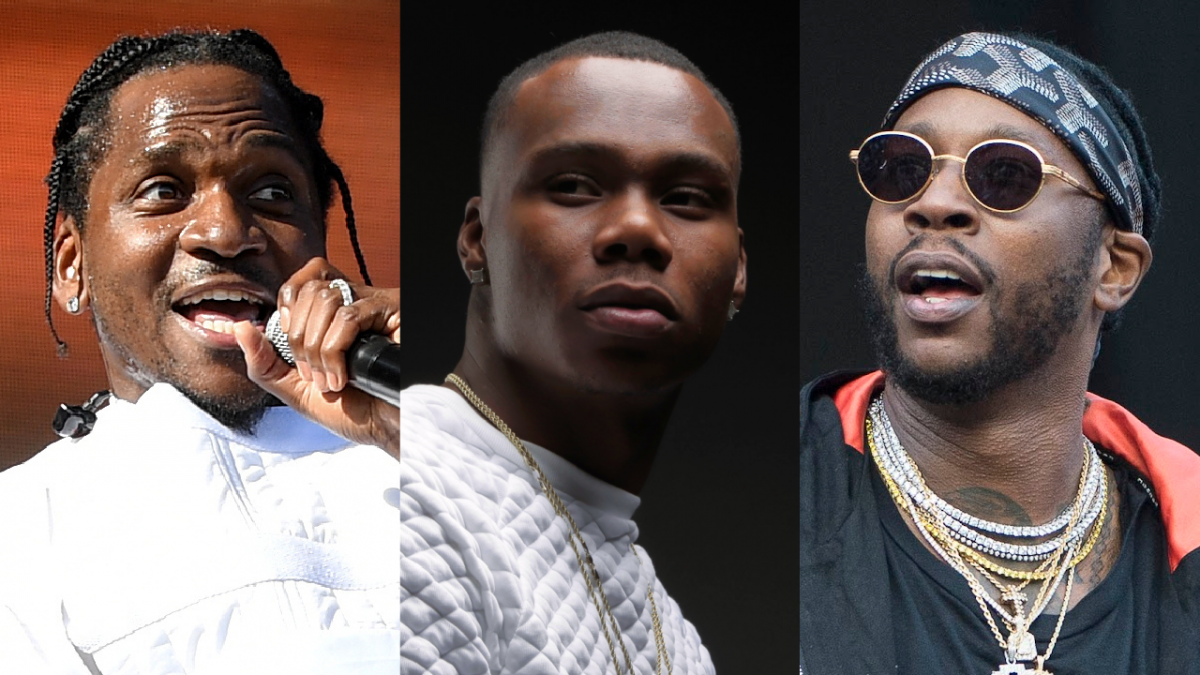 Clocking in at 16 songs, the mixtape boasts guest appearances from Hip Hop heavyweights like Pusha T, 2 Chainz, Roddy Ricch and Key Glock, as well as Philadelphia crooner Fridayy, fresh off his cameo on DJ Khaled’s “GOD DID” alongside JAY-Z, Lil Wayne, Rick Ross and John Legend.

Results Take Time will serve as Symba’s second project on Atlantic Records. The cover art features a gold watch with his baby picture filling the face, surrounded by a collage of other photos from the early portion of his life.

The mixtape includes the two previously released singles, “Never End Up Broke Pt. 2” featuring King Push and the braggadocios “GOAT,” the latter of which heard him put himself in the Greatest Rapper of All Time conversation alongside some familiar names.

Symba has accumulated an impressive list of co-signs during his ascension, with the likes of Dr. Dre, Snoop Dogg, Lil Wayne, The Game, LeBron James and Kevin Durant lending their stamp of approval.

“I want you to pick up y’all phones because if you did not know who the fuck he was before you came in here, I’m telling you, this is that n-gga,” The Game said during his Drillmatic: Heart Vs. Mind album release party in Los Angeles in July. 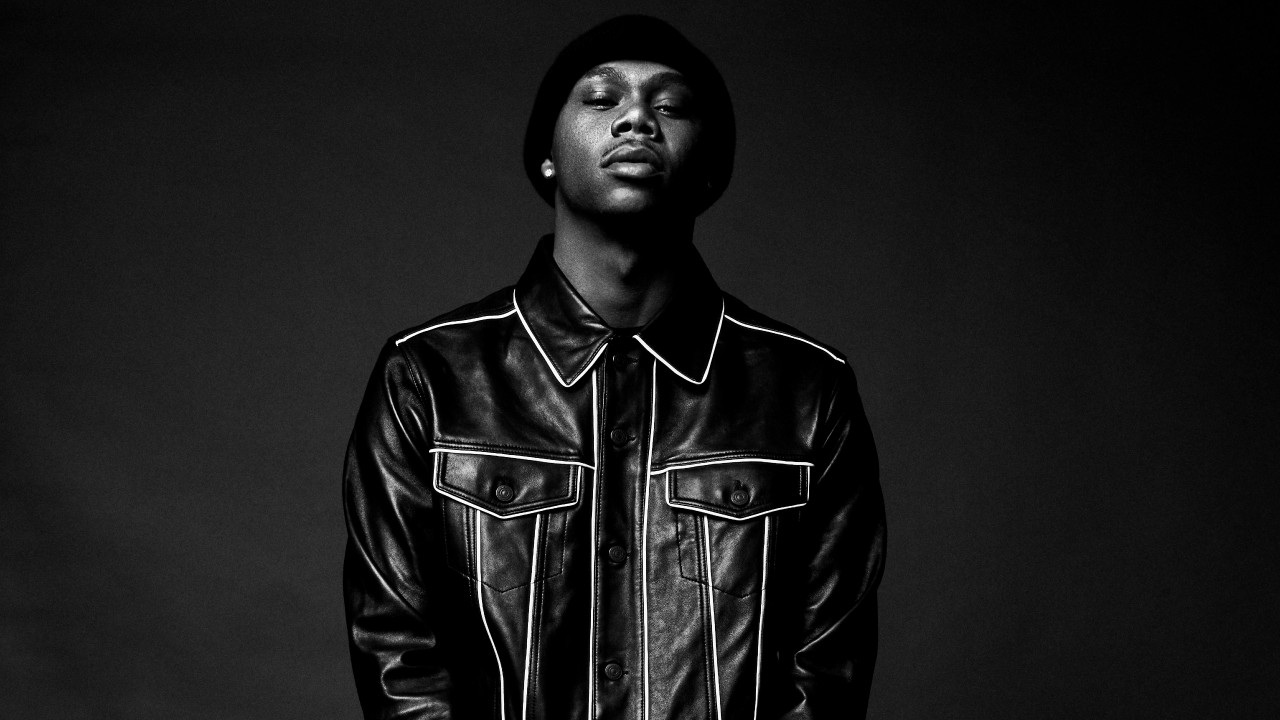 Symba joined the FAQ Podcast earlier this week and explained how he looks at himself as a bridge that connects the older generation of legends in Hip Hop with the newcomers in the industry.

“I feel like to a lot of the greats, I fit the criteria of what a rapper should look like today,” he said. “I feel like it’s a disconnect from a lot of our older peers and my younger peers. I’m somebody that’s stuck in the middle.

“I understand the perspective of being young and coming up in Hip Hop. Hip Hop is a young man’s game and it’s rooted in youthful things. With the older generation, they don’t necessarily agree with things that are going on in Hip Hop today.”

He continued: “And the ‘cool guy’ has kinda been pushed away and Hip Hop has always been cool. And I think that’s what I represent that a lot of people identify with and that connects a lot of top-tier A-listers to me.”