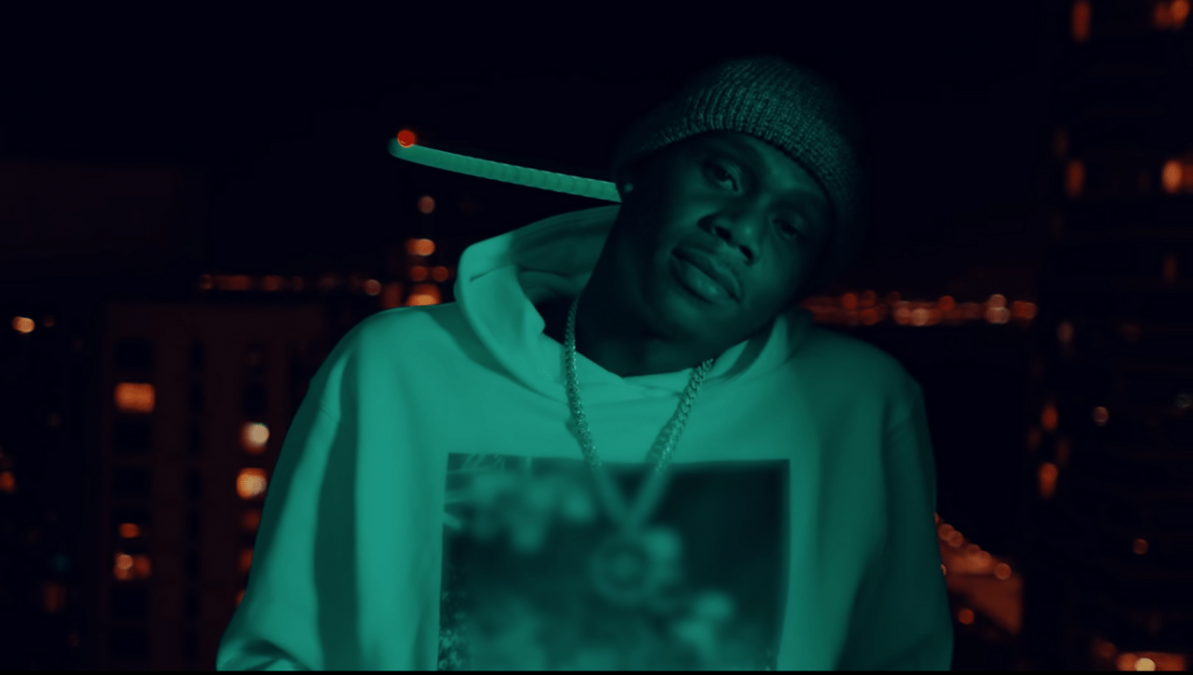 While the name Symba may still be unknown to some, the Cali-bred rapper is now signed to Atlantic Records and has been making serious waves within the industry. After receiving co-signs from Fabolous, Dr. Dre and LeBron James, The Game brought Symba out to show him love during his Drillmatic album release party.

“I want you to pick up y’all phones because if you did not know who the fuck he was before you came in here,” The Game said. “I’m telling you. This is that n-gga.”

Symba thanked Game for his kind words before diving into a brief acapella freestyle to showcase his talent. Game’s co-sign comes after Symba dropped his new track “Never End Up Broke” on Thursday (July 7). He had previously dropped off the braggadocious “GOAT” track in May, which found him reaffirming that he should be more a part of the rap conversation.

The 29-year-old lyricist has been wowing legendary rappers such as 2 Chainz and Snoop Dogg since 2012. He dropped off his debut mixtape Don’t Run From R.A.P. in 2020 with Atlantic Records, which featured appearances from Ty Dolla $ign, Moneybagg Yo, OT Genasis and Too $hort, among others. 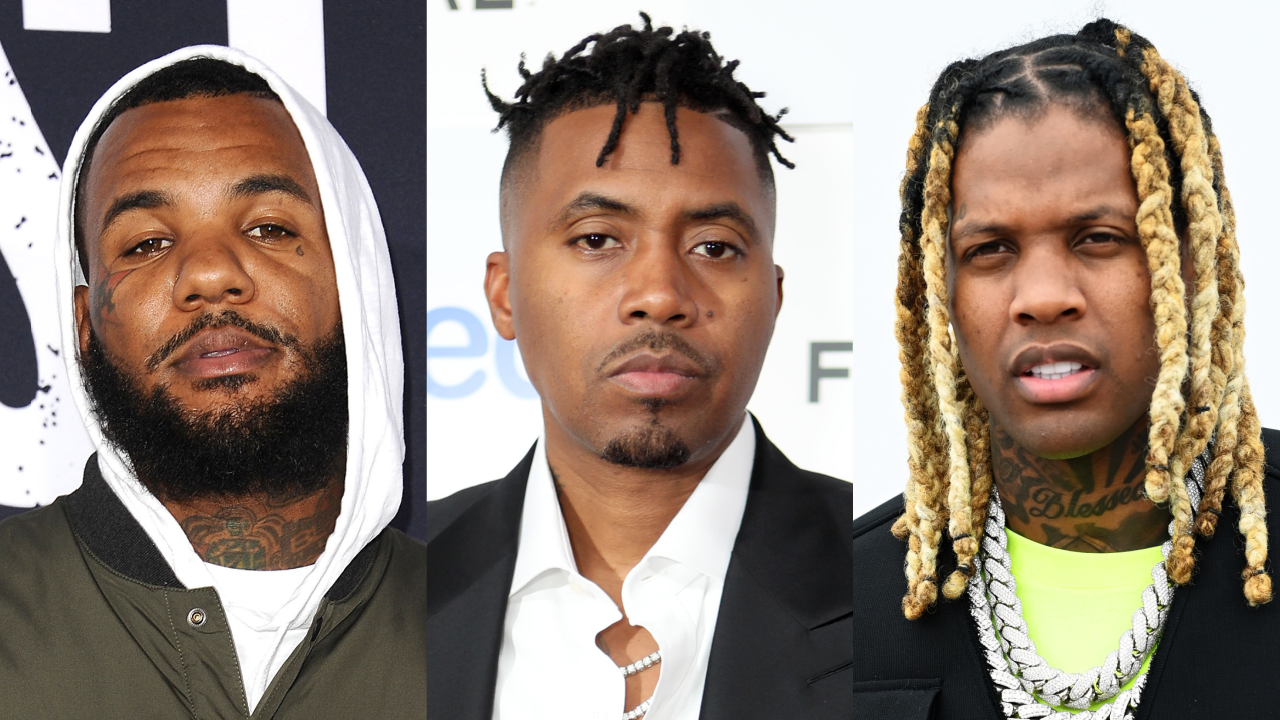 “I plan on becoming a household name in every way,” he said to Billboard at the time. “By being consistent with my music, consistent with my message, and touching the people. You can never go wrong when you create good music. But what’s more important than the music, to me, is making sure the people who are listening know that I’m just like them. I have the same ups and downs in life as everyone else on this planet. I am not any different, I just chose rap as my diary.”

As for The Game, he is getting ready to drop off his Drillmatic album, which he’s claimed for months will also make him a part of the GOAT conversation.

“I know my album gone be the best album of 2022, ’cause the energy feels like I just signed my deal,” he wrote on Instagram back in May. “You’ve never heard me rap like this, I promise you.”

He continued, “When it drops, I promise you that if you put your ear to it you will then understand why I’m the best rapper alive,” he continued. “My controversy has always stepped on my greatness, but that’s all about to change. This album has a strong hold on being the best album of my career.”

Watch “Never End Up Broke” below.