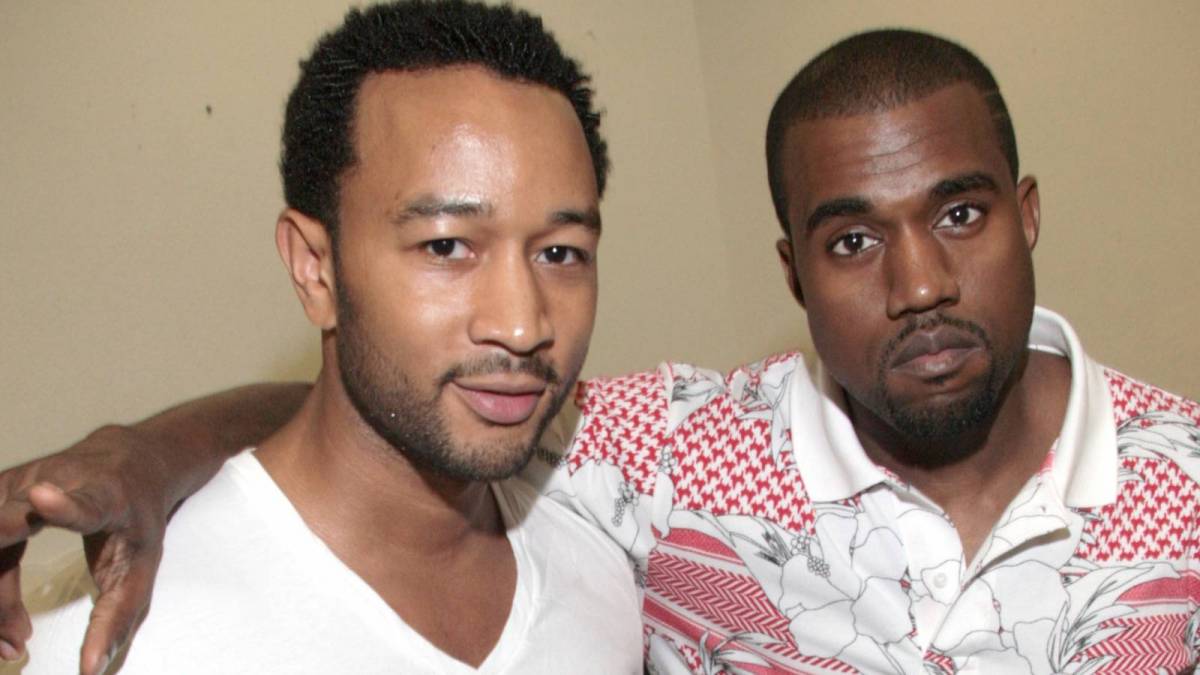 John Legend has shed light on the real reason he and Kanye West are no longer friends.

The former collaborators butted heads over their differing political views and suffered a fallout as Ye was running for president in 2020.

In a recent interview with The New Yorker, the Grammy Award-winning singer expounded on the topic and claimed his initial comments about their crumbling friendship were misconstrued.

“Yeah, what it got described as was, we stopped being friends because he supported Trump, which was a mischaracterization of what I said,” Legend explained. “That was kind of the Rupert Murdoch version of the story — it was all over the New York Post and Fox News.”

Legend explained West was particularly bothered by his support of current President of the United States Joe Biden instead of him. 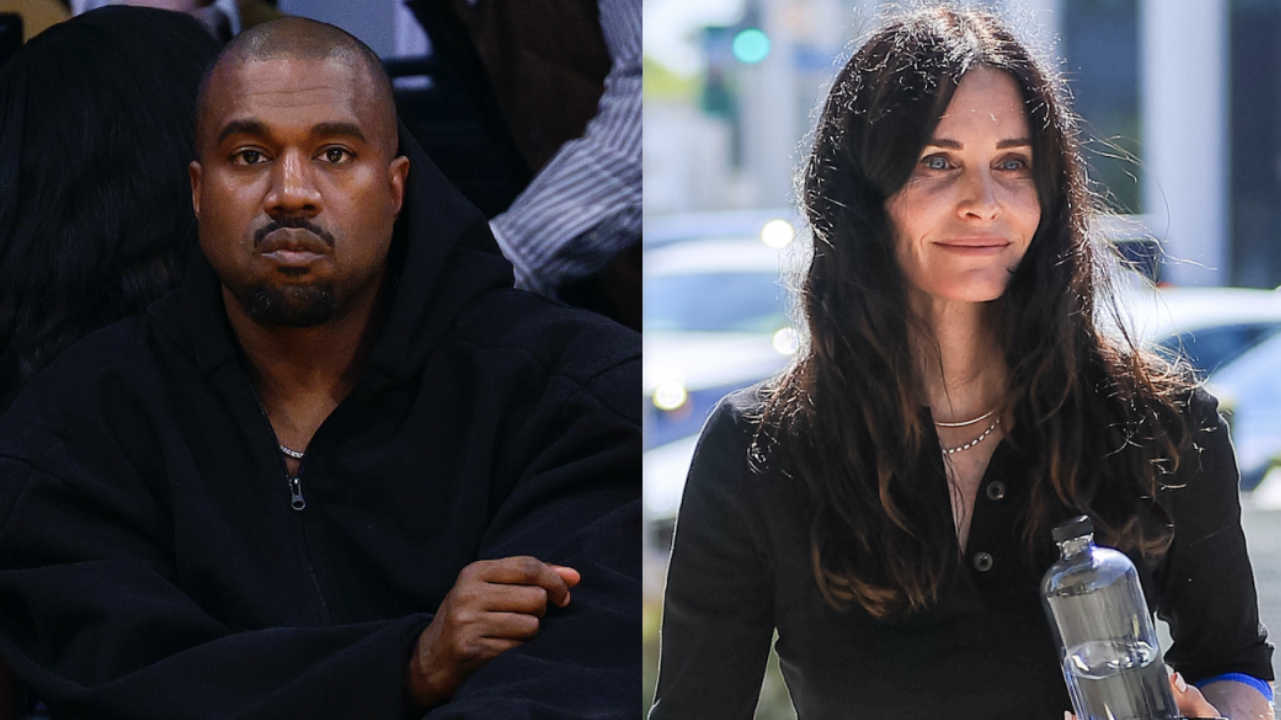 Kanye West told a similar story during his Drink Champs appearance last year, saying at the time: “Both John Legend and Big Sean, when I ran for office, got used quick by the Democrats to come at they boy that actually changed their life. And that’s some sell-out shit. And I don’t rock with neither of them.”

West’s failed bid for presidency also appeared to strain his relationship with his ex-wife Kim Kardashian. She filed for divorce in February 2021, just months after his rant at a political rally in South Carolina and accused her of cheating with Meek Mill. Their divorce was finalized in March.

Meanwhile, it was announced last month that John Legend and his wife Chrissy Teigen are expecting a third child, which comes two year’s after the couple lost a baby boy to a miscarriage.

Legend and the 36-year-old model have two children already in six-year-old Luna and four-year-old Miles.