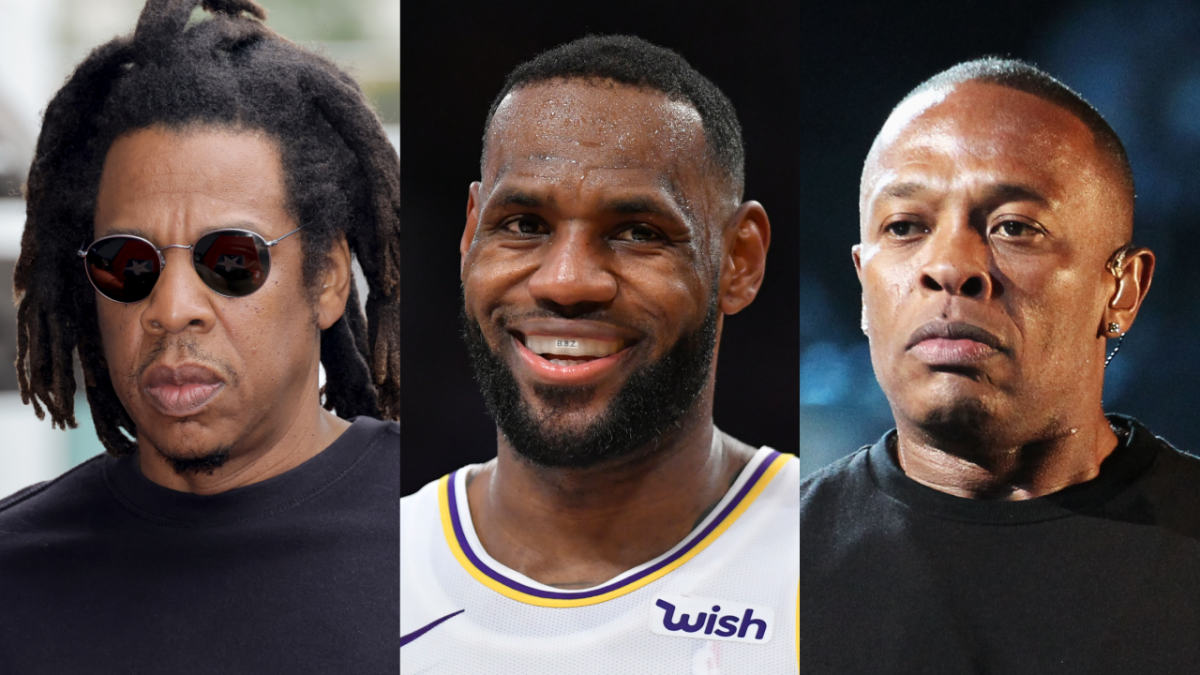 LeBron James is a noted Hip Hop junkie who has spent most of his NBA career rubbing shoulders with rap’s elite, but which five rap albums rank among the very best for King James? The Los Angeles Lakers superstar answered that very question during a Twitter Q&A on Monday (May 16).

After one of his 51.3 million followers asked him, “Top 5 hip hop albums?,” LeBron reeled off classics from Dr. Dre, Snoop Dogg, JAY-Z, The Notorious B.I.G. and Nas.

LeBron James’ favorite rap albums aren’t too dissimilar to his list of top five MCs, which he revealed during a similar Twitter Q&A back in 2012. “Biggie, Pac, Jay, Eminem, Nas,” he answered at the time.

Speaking of classic ’90s rap albums, the Akron, Ohio native rocked a T-shirt showing love to Hov’s Reasonable Doubt, 2Pac’s The Don Killuminati: The 7 Day Theory, Outkast’s ATLiens and Fugees’ The Score — all of which came out in 1996 — during the Lakers’ pandemic playoff run in August 2020.

LeBron James isn’t only a fan of older Hip Hop, though. He’s also a big supporter of rap’s new generation, having co-signed the likes of Russ, Tee Grizzley and fellow Cleveland native Doe Boy among many others in recent years.

In fact, LeBron’s Instagram account doubles as a reaction channel to the latest rap releases, as well as a place where fans can get an early listen of new music — like when he previewed Kendrick Lamar’s DAMN. ahead of its April 2017 release or played a snippet of Snoop Dogg, Busta Rhymes, Jadakiss and Benny The Butcher’s “Murder Music” collaboration last October.

King James has got involved behind the scenes, too, A&Ring 2 Chainz’s 2019 album Rap or Go the League and using his star power to convince Top Dawg Entertainment to release Kendrick Lamar’suntitled unmastered. in 2016.

Last year, LBJ even flirted with the idea of releasing his own rap album, although he clarified he’d simply curate the project (à la DJ Khaled) rather than rap on it himself (not that LeBron is a stranger to spitting rhymes on the mic). 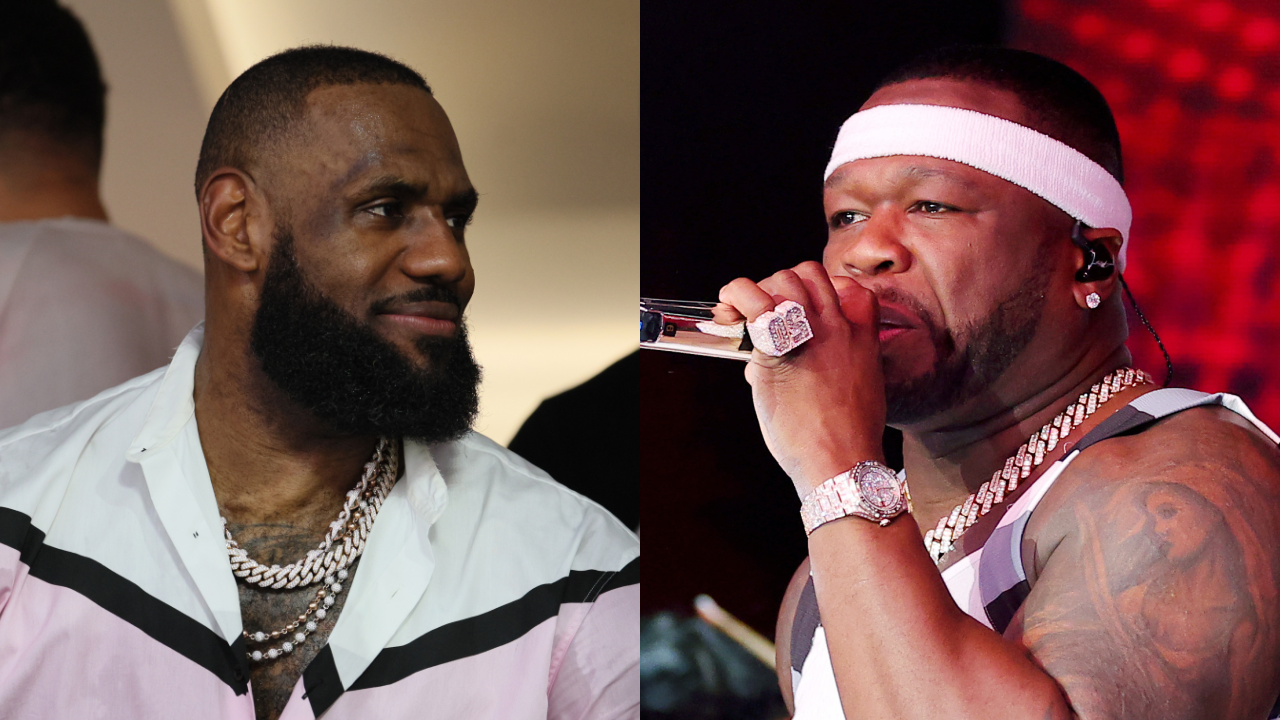 Elsewhere during Monday’s Twitter Q&A, LeBron James revealed the toughest moment of his career, his dream All-Star Dunk Contest lineup and who he’d pick as a teammate to take on Michael Jordan and Scottie Pippen in a game of two-on-two. Check out his answers below.

Losing in the finals to Dallas after playing like 💩💩!! I hit the reset button, went back to the basics, worked on things in my game I needed to get better at so the defense couldn't just sit on 1 thing. Hours & hours & hours everyday in the off season on it. Came back 🔒 in! 🤷🏾‍♂️