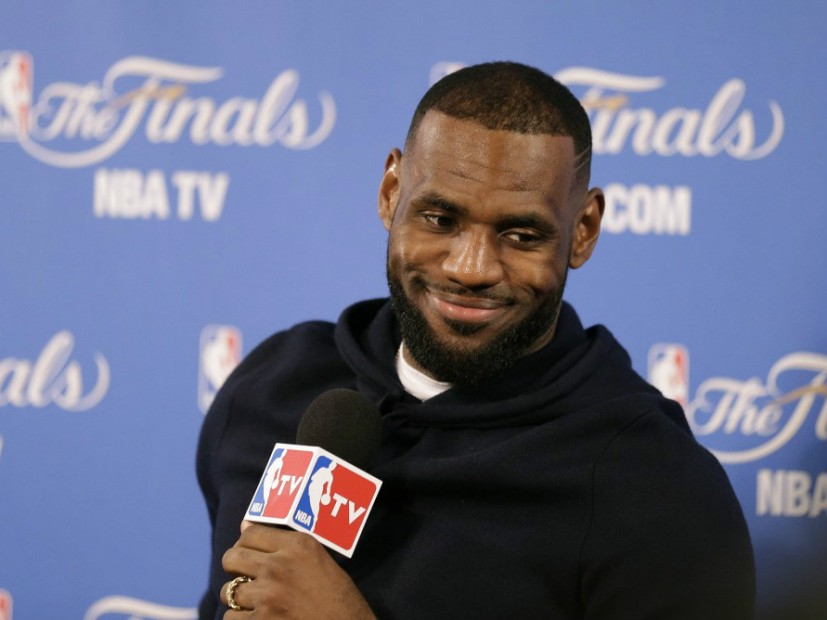 James took to the Uninterrupted video platform this weekend to thank Top Dawg and the Compton, California rapper for releasing the music. The NBA regular season is about a month away from completion, and the All-Star says he is feeling inspired and motivated as the playoffs near.

“Exciting times here for myself and for our team,” he says. “For me, just locking in even more. I’ve got an opportunity to listen to some music the last few days. And obviously a good friend of mine, Kendrick, blessed me with that album that just dropped. So I can lock in with that, use that as motivation going forward. So shoutout Kendrick, Top Dawg, everybody over there at TDE making that great music.”

The Cavaliers are the top team in the Eastern Conference at 44-17. James is averaging 24.8 points per game this season.

VIDEO: @KingJames recognizes the greatness that is @KendrickLamar.