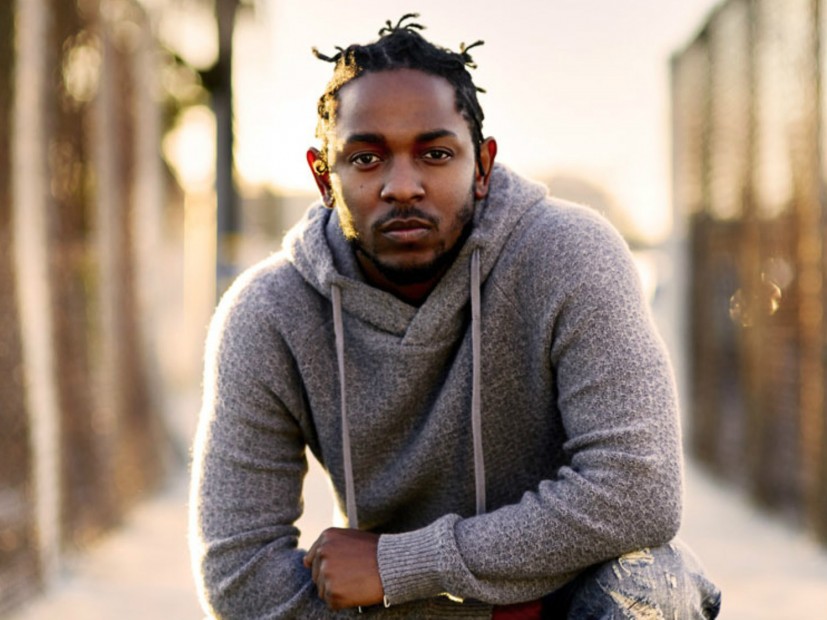 Kendrick Lamar’s untitled unmastered. surprise project made headlines for many reasons including its sudden release and the fact that Swizz Beatz’s five-year-old son, Egypt, produced one of the songs.

Lamar is credited for helping to produce “untitled 04 08.14.2014” with Tundercat and Sounwave.

The rest of the production credits vary from what was originally reported. Ritz is said to produce the first track, not Hit-boy and DJ Spinz. Astronote is listed for making the beat for the third track instead of Da Internz.

Bilal is listed as appearing on three songs, which makes sense as the singer also appeared on multiple cuts that made it onto To Pimp a Butterfly.

View Sounwave’s tweet with the credits for Kendrick Lamar’s untitled unmastered. below:

The credits for Kendrick Lamar’s untitled unmastered. project have been released, according to XXL. They are as follows:

(The most recent post in this thread was published March 3, 2016. It is as follows.)

Kendrick Lamar’s . project is now available to stream on Spotify.

The untitled unmastered. cover art and tracklist are below.

(The original post in this thread was published earlier today [March 3, 2016]. It is as follows.)

untitled unmastered. has eight tracks that are named “untitled.” Each selection is accompanied by a date, other than track 7, which is “untitled 2014-2016.”

TDE’s CEO Anthony “Top Dawg” Tiffith said on Instagram earlier this week that he was going to release a project soon.

The executive also shared a white board with the label’s upcoming releases. Lamar’s was listed with question marks.

LeBron James joined the choir of fans in asking Top Dawg to release “untitled” tracks that Lamar has performed at various appearances including The Grammys.