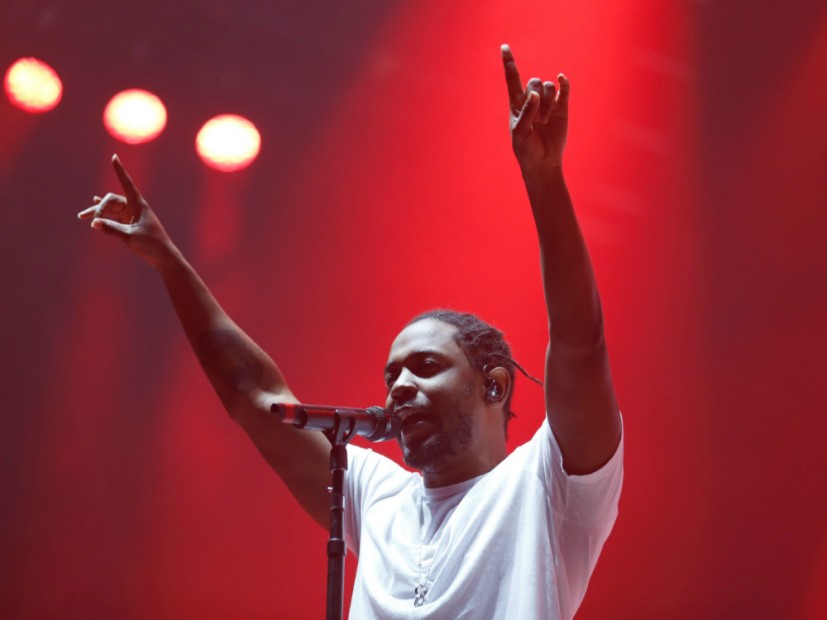 Sydney, Australia – Social media expressed an outpouring of sadness at the news of Phife Dawg’s death yesterday (March 22). Various people shared their favorite lines from the 45-year-old A Tribe Called Quest rapper and detailed how he influenced them.

Kendrick Lamar paid tribute to Phife Dawg while performing at Allphones Arena in Sydney, Australia today (March 23). According to Australian artist DJ Smitty, the Compton, California rapper led the crowd in a Phife Dawg chant during his set.

“There’s 18,000 in this arena tonight and I need one favor,” he says. “We had a good time tonight, but I need one favor. Today, we lost one of the pioneers in Hip Hop today by the name of Phife Dawg. So right about now, we ain’t about to cheer about me. We’re gonna give it up for him for allowing me to do what I’m doing on this stage right here right now today.”

He then shouted “Phife” as the crowd responded “Dawg.”