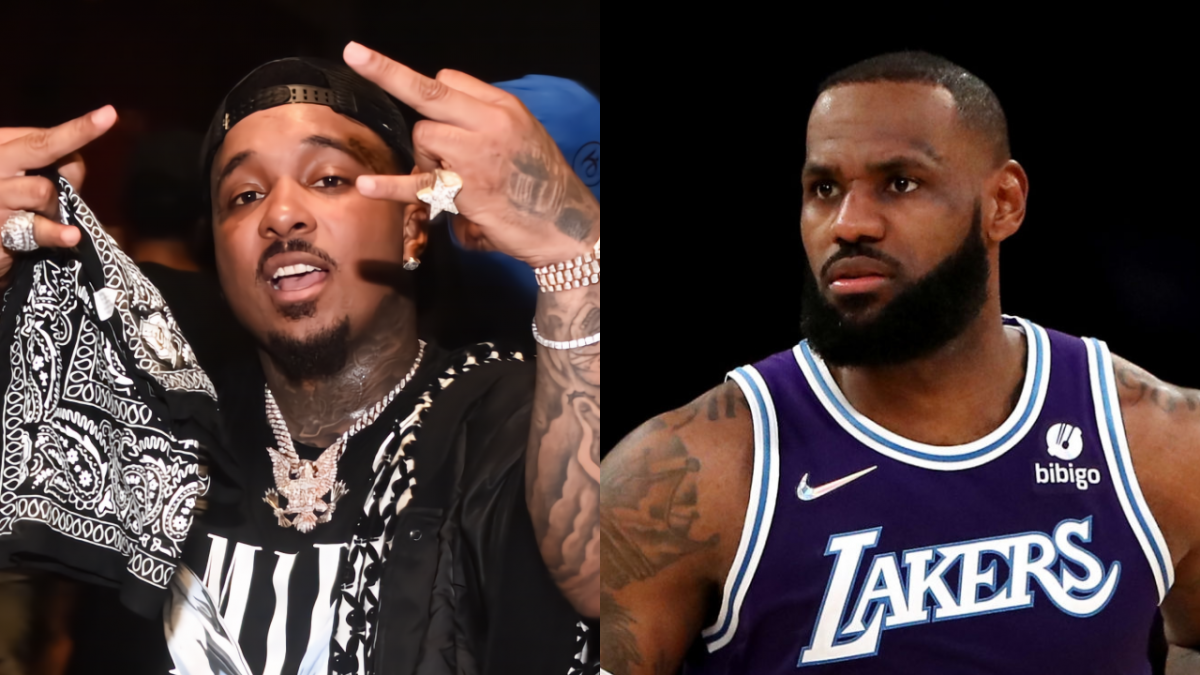 Doe Boy dropped his new album Oh Really on Wednesday (January 26) and fans have been raving about the project all over social media — including a particularly well-known Cleveland native.

On Thursday (January 27), NBA superstar and Los Angeles Laker LeBron James took to his Instagram Story to shout out his fellow Cleveland, Ohio native on the new project.

The 27-year-old rapper reposted LeBron’s message on Twitter and reciprocated the love, called him one of the most genuine people he knows.

This isn’t the first interaction between Doe Boy and LeBron James. The Los Angeles Laker gave the Freebandz rapper’s career a boost a few years ago when he posted a video of himself rapping along to his 2019 song “Walk Down.”

LeBron James isn’t the only future NBA Hall of Famer who calls himself a Doe Boy fan. Last week, Kevin Durant saluted the Cleveland rapper’s Oh Really LP on Instagram while requesting a tour of his stomping grounds after the album drops. 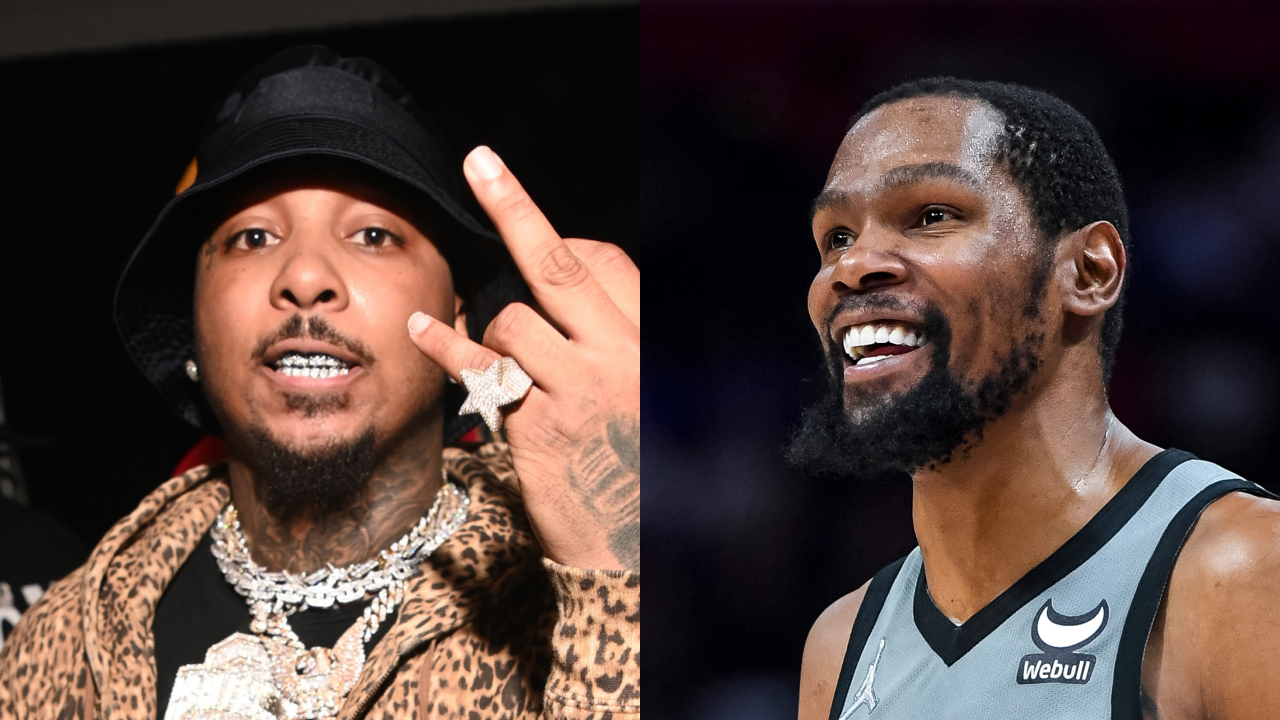 “Take me to Knowles ave when the album drop man,” KD wrote in the comments section, to which Doe Boy replied by calling the Brooklyn Net “a real legend.”