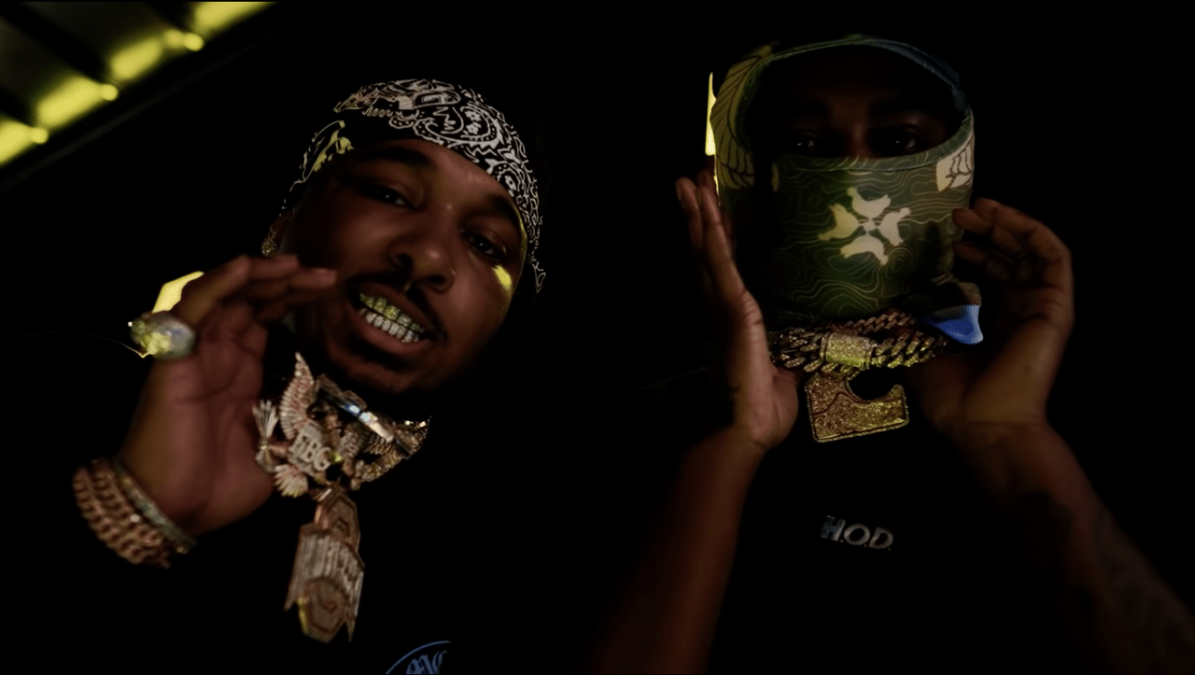 After Doe Boy dropped his 42 Dugg-assisted track “Onna Hood” in January, the Ohio rapper released a cinematic trailer on Friday (January 21) to confirm the release date and guest list for his upcoming album Oh Really.

The trailer is framed as a murder investigation, as a disgruntled detective sifts through a disorganized plethora of photos, some of which feature the Freebandz rapper. Mug shots captured of each featured artist then flash across the screen in rapid succession.

Future and Southside were also confirmed to be the album’s executive producers, while additional production credits include Tay Keith, Wheezy, Buddha Bless, ATL Jacob and Hitmaka. The album’s release date was revealed to be January 26.

Doe Boy previously shared the cover art to Oh Really on Monday (January 17), which shows him standing on the notorious Knowles Avenue block in East Cleveland where he was raised. The “LOW KEY” rapper’s cover art reveal attracted a slew of excitement from A-list rappers and producers alike, even NBA star Kevin Durant stopped by the comment section to show love.

“Take me to Knowles ave when the album drop man,” he wrote. 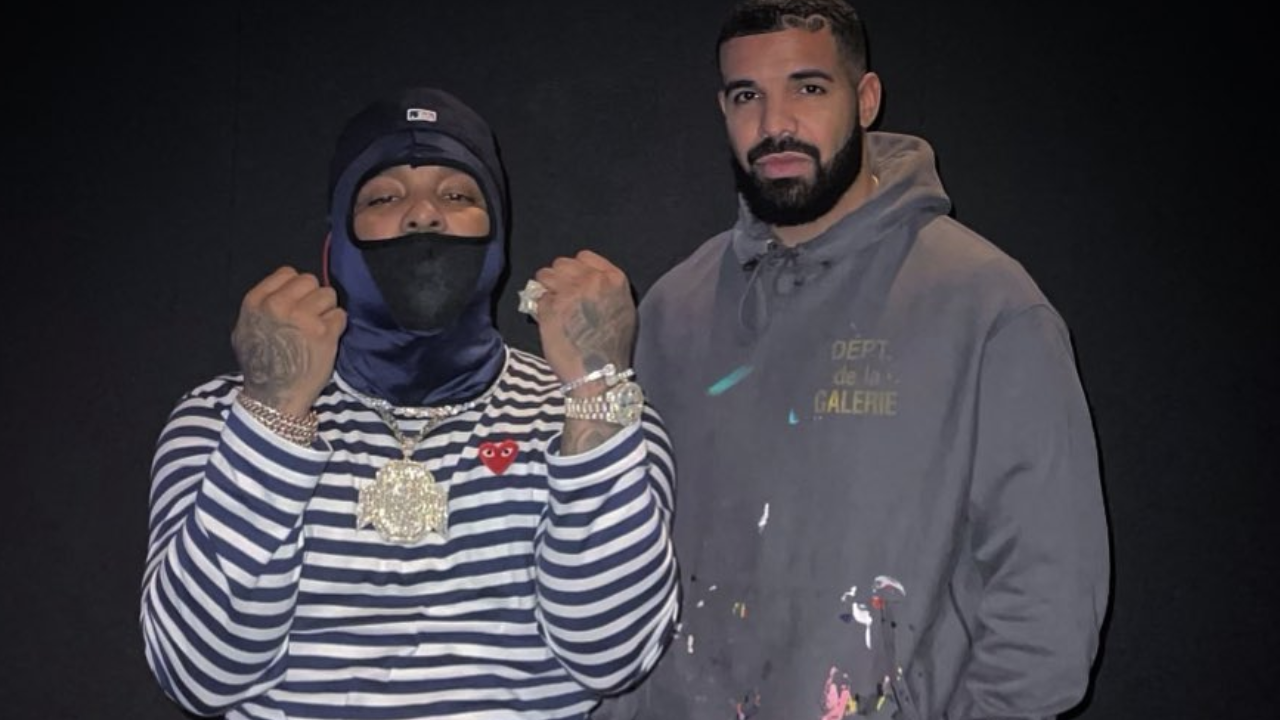 Check out the video for Oh Really‘s latest single “Onna Hood” below.