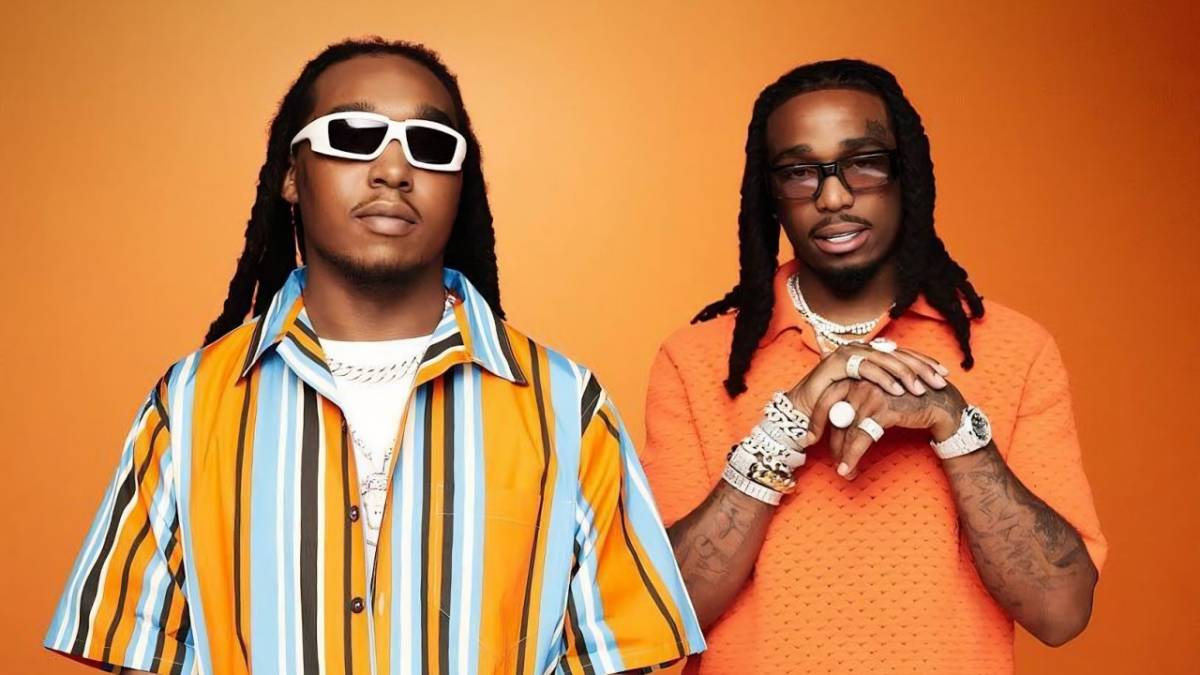 Quavo and Takeoff have unveiled the tracklist for their upcoming joint album Only Built For Infinity Links.

The Atlanta duo — known collectively as Unc and Phew — shared the all-important details on Instagram on Thursday (September 22), giving fans a glimpse of what to expect from the project ahead of its October 7 release.

Clocking in at 21 songs, the star-studded album boasts guest features from the currently incarcerated Young Gunna and Gunna, as well as NBA YoungBoy, Gucci Mane, Birdman, Mustard and Summer Walker.

Included on the tracklist are the previously singles “Hotel Lobby,” which was accompanied by a Fear and Loathing in Las Vegas-inspired video, and the Birdman-assisted “Big Stunna.”

Quavo and Takeoff remain without their Migos running mate Offset, who is set to release his own new album on November 11, just weeks after the arrival of Only Built For Infinity Links.

Rumors of the platinum-selling group breaking up circulated in May after Offset unfollowed both Quavo and Takeoff on social media. The “Ric Flair Drip” rapper later sued Quality Control Music over the rights to his solo output.

Fans may also be disappointed to see Raekwon’s name missing from the album considering its title is a nod to his classic 1995 album Only Built 4 Cuban Linx… Quavo even linked up with The Chef in August, with the duo teasing a “Wu-Tang Migo connection.”

“RAPS MOST POWERFUL ELITE,” Raekwon captioned a photo of him and Huncho smoking weed. “Building and Branch Blowing …. my guy @quavohuncho and Shallah in a coolout location.. good to see my bro . ! Real 1 for sure #MIGOSANDWUGAMBINOS.”

Quavo and Takeoff will likely be hoping to replicate the success that Raekwon had with OB4CL. Cracking the top five of the Billboard 200, the album helped pioneer the mid-’90s mafioso rap movement and remains a widely beloved and influential album to this day.

While Migos have yet to confirm the speculation surrounding their split, Quavo explained in a recent interview with GQ that they’re simply looking to establish themselves as individuals.