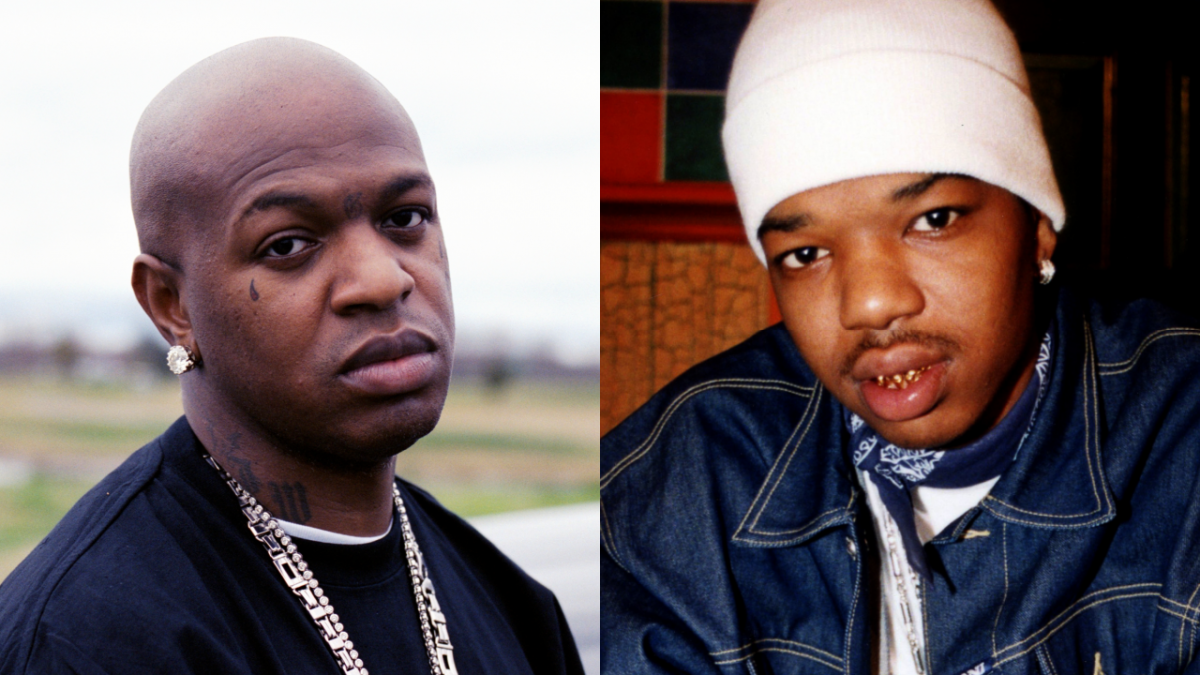 The Cash Money mogul took to Instagram on Wednesday (September 21) claiming the “Bling Bling” rapper will be home soon, although he didn’t specify an exact date.

“Be home in a minute @new_bghollyhood #CCRG,” Birdman wrote next to a recent photo of B.G. in prison.

B.G. was arrested in 2009 after police discovered three guns — two of which were reportedly stolen — during a traffic stop in his native New Orleans. Despite pleading guilty, he was sentenced to 14 years for gun possession and witness tampering.

The 42-year-old is scheduled to be released in 2024 and has fought numerous times for an early release. In February, he filed a motion after the entire Bureau of Prisons system went into lockdown due to violence in USP Beaumont, claiming “murder and mayhem” was a regular occurrence in federal prison.

He also claimed his health issues left him at risk of contracting COVID-19, while dragging his previous attorney for “incompetence” and challenging prosecutors’ attempts to “paint him as a violent individual due to his rap lyrics.”

Birdman has also vouched for B.G.’s early prison release. Earlier this year, he wrote a letter supporting his motion for compassionate release, describing the rapper as being “like a son to him” and praising him for turning his life around while behind bars. 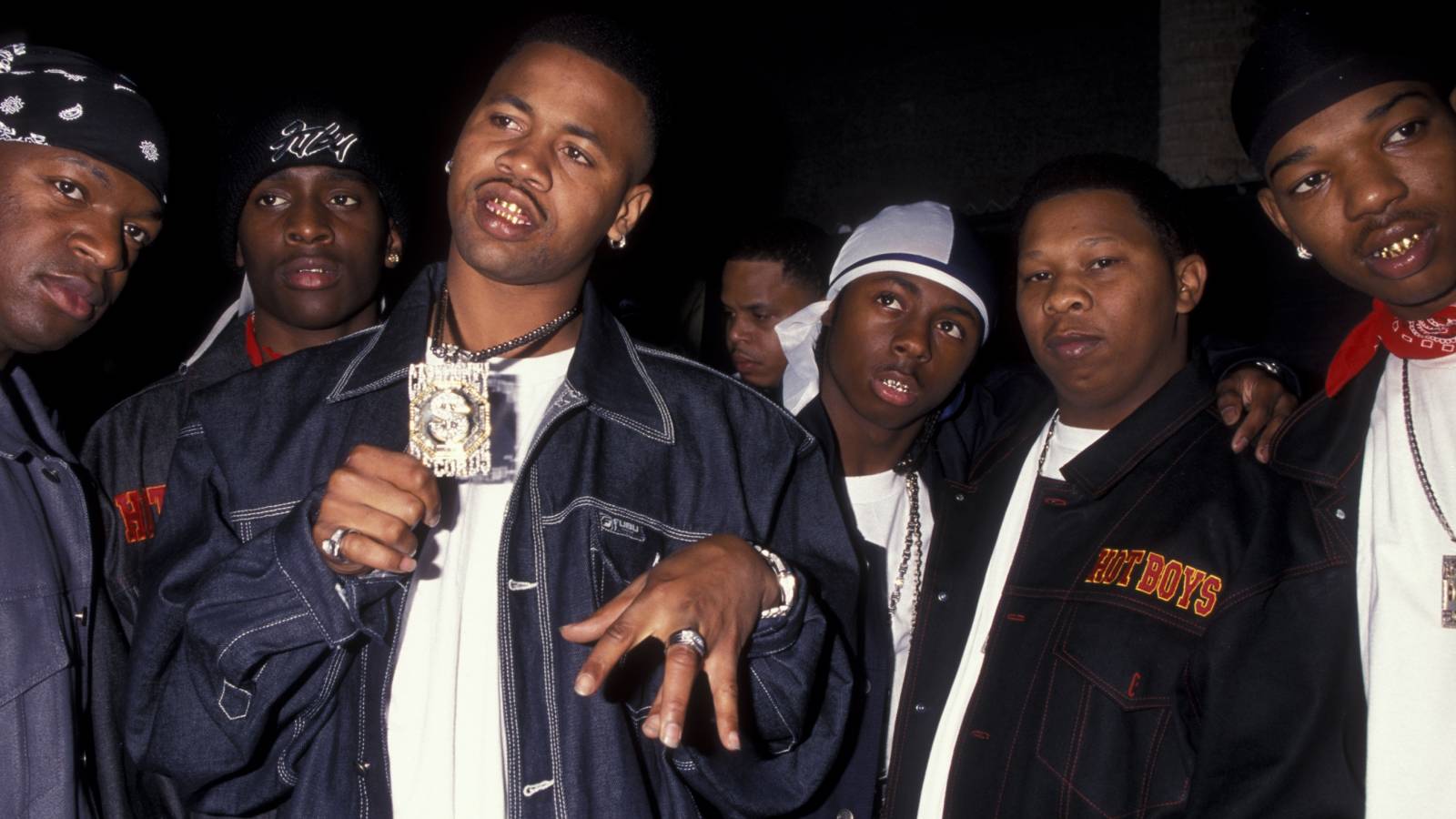 “He is not only a generational artist, but he’s got a platform and the chance to share his experience to better today’s young men who need to hear what he’s got to say,” Baby wrote. “When he is released, I know he will give back and use what he’s gone through to help as many people as possible.”

Unfortunately, Birdman’s efforts weren’t enough to convince U.S. District Judge Susie Morgan to grant B.G. an early release. Dorsey rejected the notion he was at risk of catching COVID-19 due to the low number of cases in the prison, while saying she did “not find any gross neglect that affected the outcome” of his motion for compassionate release.

B.G. was one of the original members of Cash Money’s Hot Boys group alongside Lil Wayne, Juvenile and Turk. The group released three studio albums, including 1999’s platinum-selling Guerrilla Warfare.