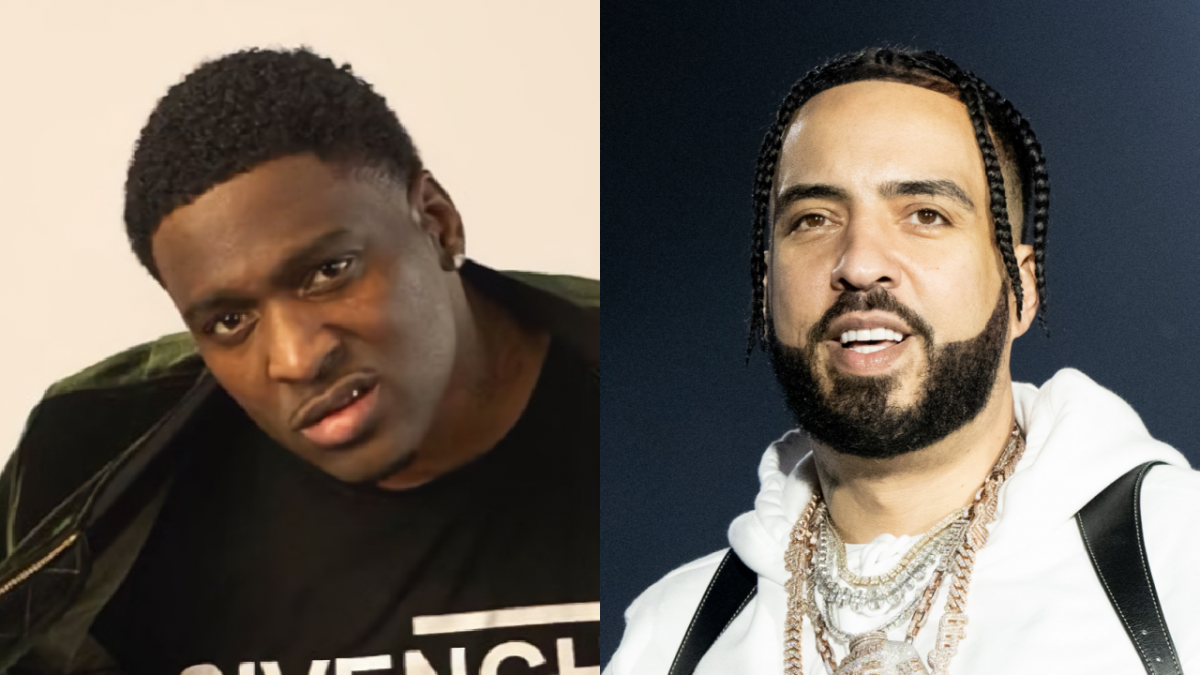 It’s no secret that rappers are inspired by other artists and often borrow lyrics. However, that becomes an issue when permission isn’t granted to use said lyrics.

Turk (real name Tab Virgil Jr.) reportedly instructed his lawyers to send a demand letter to the Coke Boys capo’s legal team, accusing him of lifting lyrics from the Hot Boys’ 1999 hit single “I Need a Hot Girl” without permission.

Turk claims the hook on “Handstand” (“I need a project bitch, a hood rat bitch/One don’t give a fuck and say she took that dick”) is the same as the one he wrote and performed on the Hot Boys’ Guerrilla Warfare track.

A source close to the situation told TMZ that French Montana actually bought the beat and the hook under the belief that everything was fair game, but it appears that wasn’t the case. 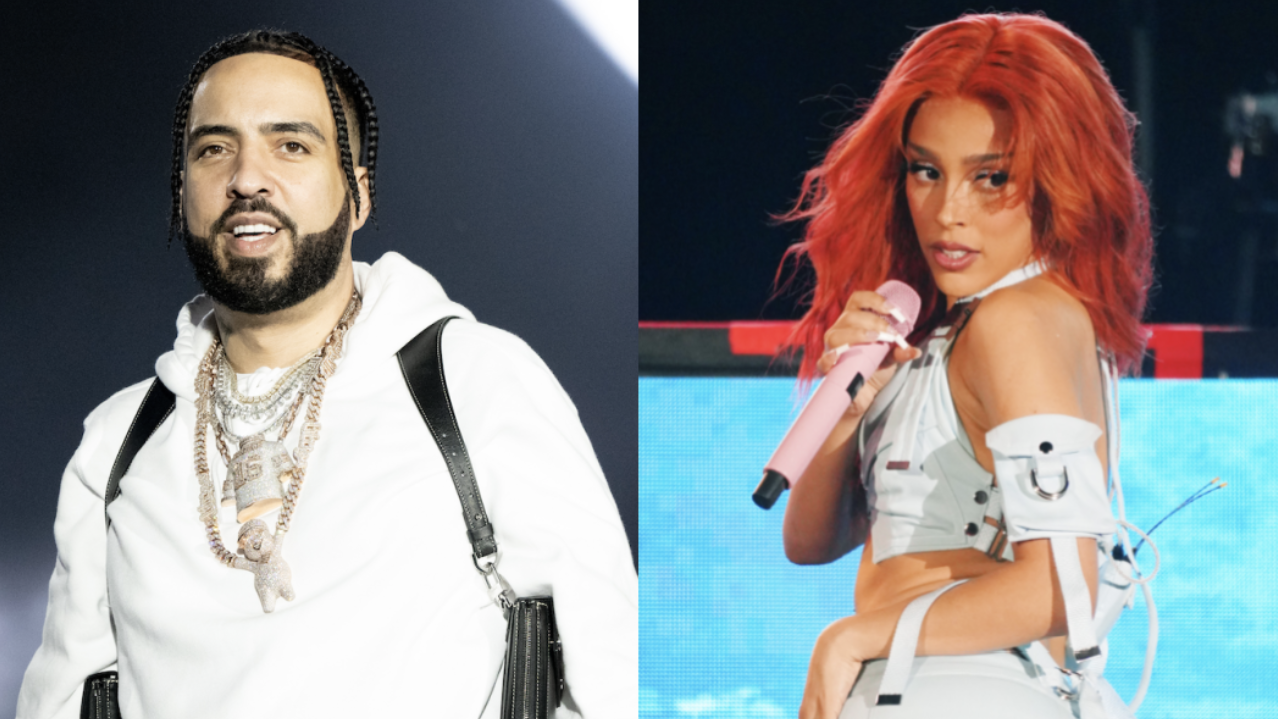 Despite the legal issue, French Montana isn’t letting that dampen the love he’s been getting for his latest music video for “Mopstick” featuring Kodak Black.

The Bronx rapper unleashed the Rook-directed visual last month, which drew praise from the likes of Russ, Bandman Kevo and Antonio Brown. Even Drake saluted the video, commenting “Nah wtf this is ITTTTTTT” on French’s Instagram.