Turk has a lot of memories with the Hot Boys – but they’re not all good ones!

Sitting down for a new episode of Dirty Glove Bastard’s ‘On The Porch’ series on Monday (August 17), the New Orleans native opened up about a fateful night in Houston when both he and Lil Wayne caught crabs together from a pair of sisters.

“Me and Wayne actually caught crabs and everything together bro,” he revealed. “That was like my little bro, you feel me? We caught crabs from these two sisters from Houston. Literally! We were fucking these two sisters and we just got on a tour bus and niggas was itching. They were like, ‘Man, fuck wrong with y’all?’ And I’m itching and he’s like, ‘You niggas must got crabs!'”

He went on to briefly walk listeners through the lice treatment they’d picked up at a local Rite Aid, though it clearly didn’t work as they both infected their respective partners at the time – Wayne’s being his ex-wife and Reginae’s mother, Antonia “Toya” Johnson. 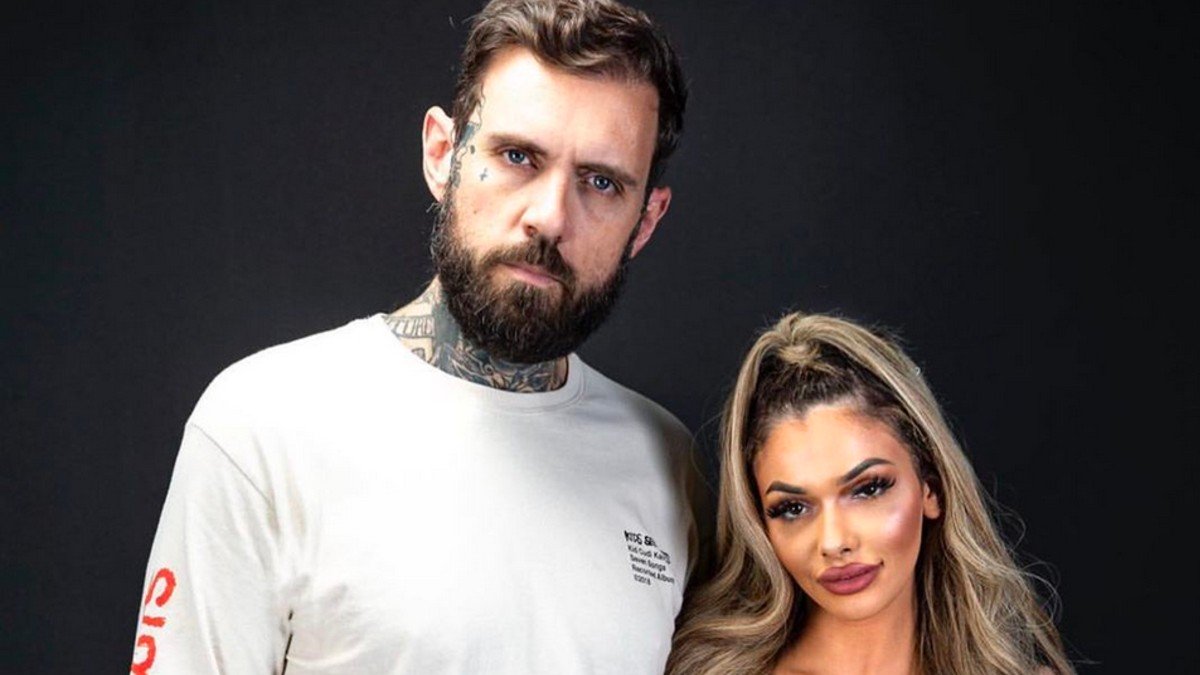 “We had to get the pubic hair and we fucked around and gave it to our baby moms at the time,” Turk said. “Wayne gave that shit to Toya and I gave it to my baby mama. Man, muthafuckas was crab infested!”

Boy I’m crying this nigga Turk done put everybody business out there 😭 pic.twitter.com/8ciT4ATG1j

Luckily the past is long gone, and Wayne has been dating plus-size model Denise Bidot since July, following his split from his former fianceé, La’Tecia Thomas. Tune and Bidot have been heavy on the ‘Gram with their affection for one another, with Bidot even revealing she “never knew what love was” before the Young Money rapper.

I could kiss you forever… 🖤