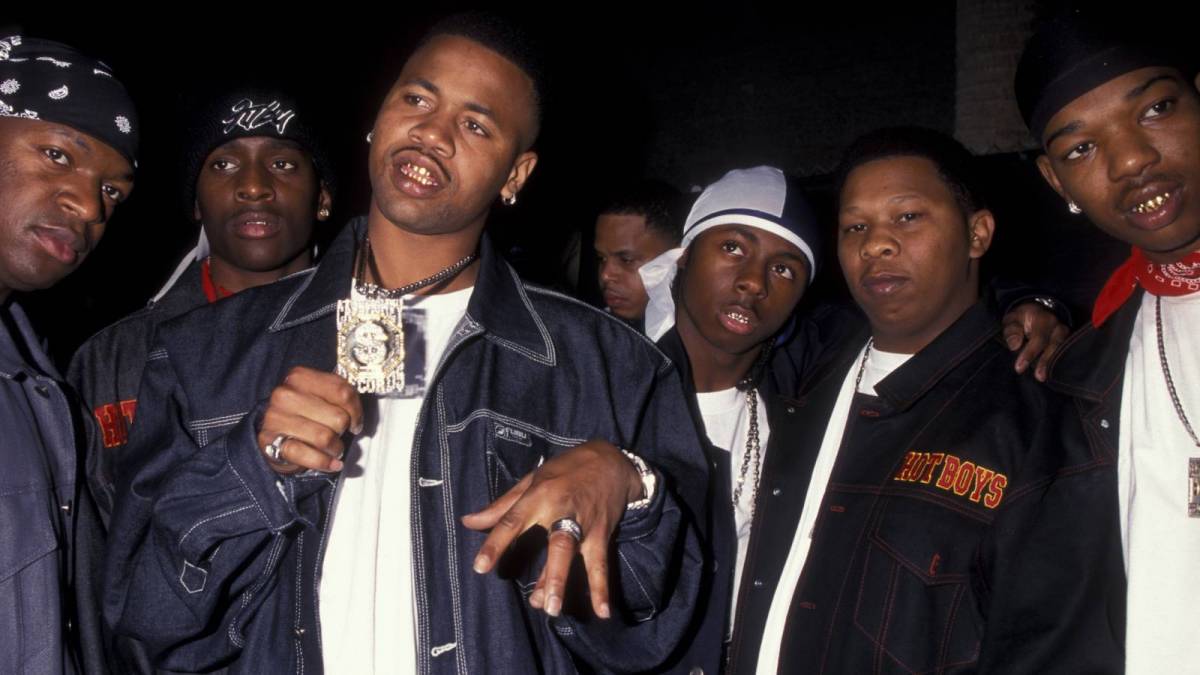 Cash Money Records co-founder Bryan “Birdman” Williams has been pushing for the early prison release of Hot Boys rapper B.G. for years. But according to VladTV, B.G. will remain behind bars until 2024.

On Friday (July 9), a federal judge rejected B.G.’s petition to shave years off his sentence. U.S. District Judge Susie Morgan wrote in an 11-page ruling he “has not presented compelling and extraordinary reasons for his compassionate release and should therefore stay in federal prison until the end of his sentence in 2024.”

In May 2020, B.G. (real name Christopher Dorsey) petitioned for an early release in a handwritten letter to the court, which addressed his tumultuous upbringing and subsequent rap career. He claimed he accepted “full responsibility” for his crimes — but “enough is enough.”

Morgan decided B.G.’s behavior in federal prison was too similar to the conduct that initially landed him behind bars — possessing weapons and using drugs. She cited nearly a dozen rule violations going back seven years.

“Dorsey argues he has been rehabilitated and is no longer the same person who committed these offenses,” Morgan wrote in her ruling. “His prison record belies such an argument.” 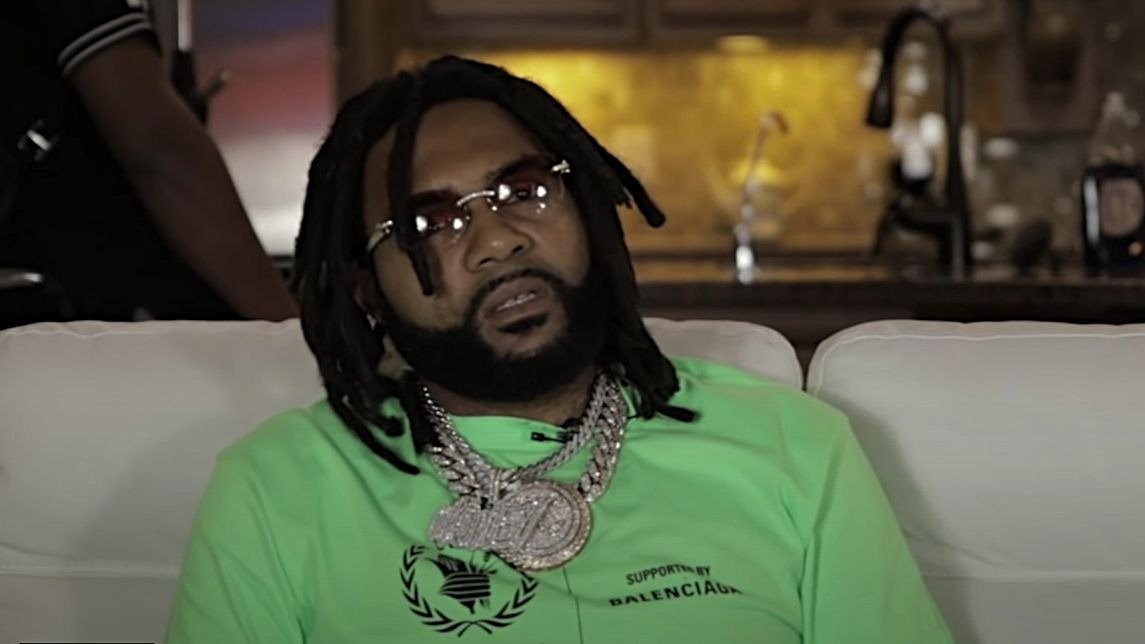 Infractions cited in Morgan’s ruling included “possessing drugs/alcohol in 2021, possessing a hazardous tool in 2021 and 2020, using suboxone in 2020 and 2019, testing positive for Buprenorphine in 2019, refusing a work assignment in 2019, possessing narcotics in 2017, phone abuse in 2017, possessing an unauthorized item in 2017 and possessing a dangerous weapon in 2014.”

B.G. was originally sentenced to 14 years in prison after being convicted for gun possession and witness tampering in 2012.