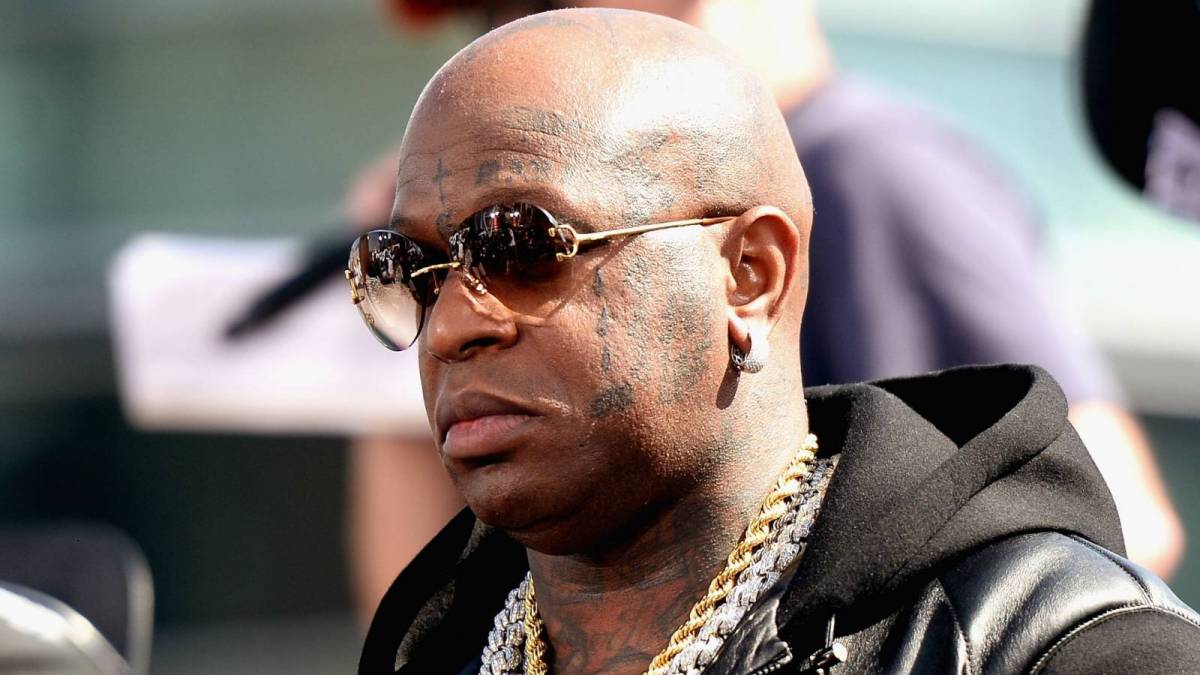 Cash Money Records has been home to numerous chart-topping acts — from Lil Wayne to Bow Wow to Juvenile. And at the helm, CEO Bryan “Birdman” Williams has overseen the careers of them all and has the numbers to prove it.

During a recent interview with the Million Dollaz Worth of Game podcast co-host Wallo, Birdman revealed how much money Cash Money pulls in annually solely from the masters they own.

After co-host Wallo asked how an artist can make money off the masters, Birdman explained around the seven-minute mark, “If it has a value. That’s a value. If you don’t have a value, you sitting on some shit that’s dead — but it’s still your shit. But our shit had value. We license the music. I just started letting people sample my shit. There’s a gang of ways to make money off your masters. We generate $20 to $30 million dollars a year just on our masters.”

But along the way, the relationship between Lil Wayne and Birdman started to unravel and Wayne ultimately sued Universal Music Group and Birdman over unpaid advances and rights to his catalog. In 2015, Wayne filed a $51 million lawsuit, which was eventually settled in 2018.

Under the new agreement, Lil Wayne collected over $10 million from previously failed payments and Young Money’s ownership was transferred from Cash Money to Universal directly. Birdman’s 49 percent stake in Young Money was also transferred to Wayne. In June 2020, Lil Wayne sold his master recordings in a settlement from Republic Records to Universal Music Group for $100 million. 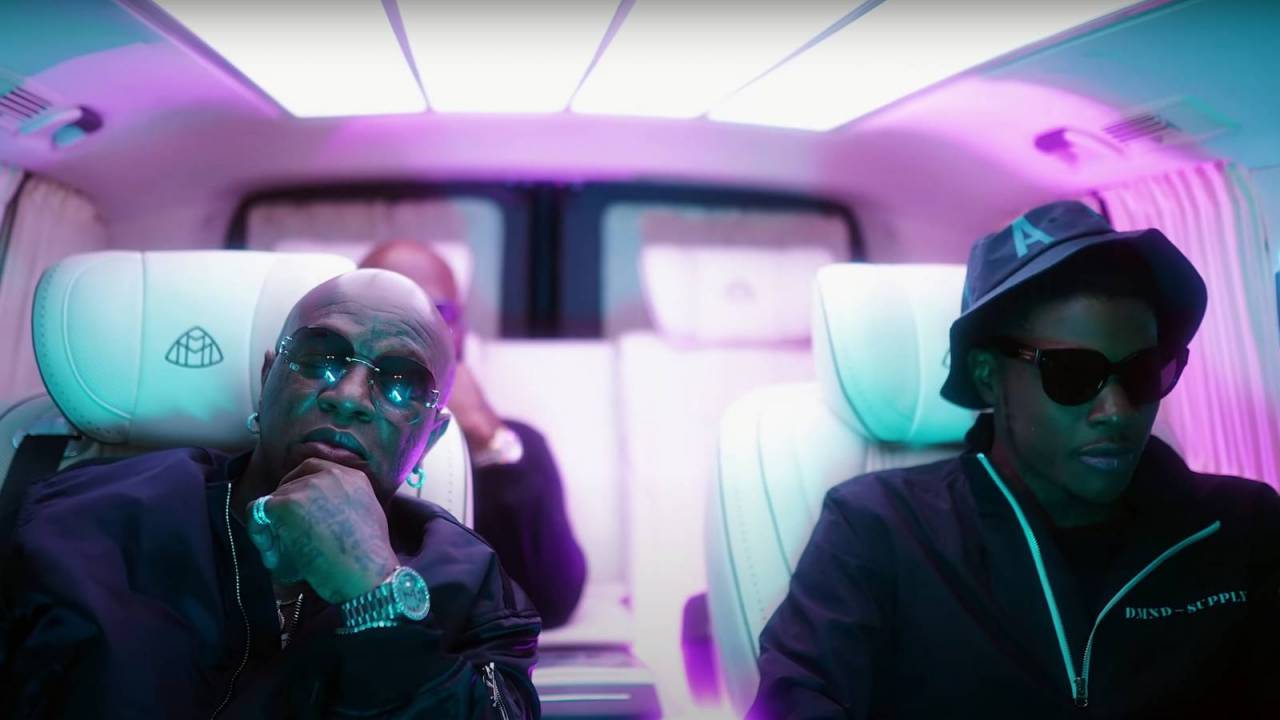 Wayne previously discussed the situation in a 2016 interview with ESPN’s His & Hers, comparing his issues with Cash Money Records to Chris Bosh’s own difficulties with the Miami Heat.

“Everything I’ve done for them, they wouldn’t be them without me,” he said at the time. “But I’m off the team, so it’s, ‘Screw him as long as we can, make sure we’re going to screw him as much as we can, and when we can’t no more, let’s see what happens to him.’ That’s what it looks like they’re doing to Bosh, and I hope he make a comeback.”