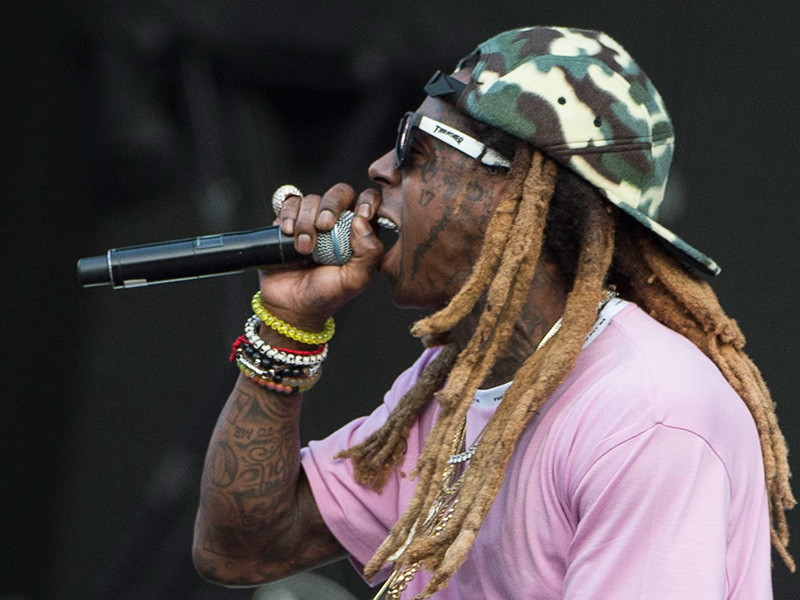 Just about everybody out there dreams of selling out stadiums as a rapper or bringing the house down with a last-second three-pointer in Game 7, but Lil Wayne will tell you that those fantasy professions don’t come without their own problems.

Speaking to His & Hers on ESPN on Thursday, Weezy compared his current beef with Cash Money Records to Chris Bosh’s own difficulties with the Miami Heat.

Speaking on his long-running dispute with Cash Money and its labelhead Birdman, Weezy said: “Everything I’ve done for them, they wouldn’t be them without me. But I’m off the team, so it’s, ‘Screw him as long as we can, make sure we’re going to screw him as much as we can, and when we can’t no more, let’s see what happens to him.’ That’s what it looks like they’re doing to Bosh, and I hope he make a comeback.”

Lil Wayne has clearly been thinking a lot about his position in the game, and might be in a similar headspace to Bosh, who has been sidelined with blood clot issues and essentially told his career with the Heat is over despite them not releasing him.

“It’s interesting. It’s a perfect example that you aren’t bigger than the game. It’s a perfect example of that. You’re not bigger than the team, and once you’re off the team, it’s not — we don’t care,” Lil Wayne said. “Once you’re off the team, we don’t care. We’re still a team, and we have to conduct ourselves as such, and we have to make the most for us. Reason being, I’m going through the same situation myself. So I know how it is.”

You can check out the interview in full below. Lil Wayne’s segment starts at around 12 minutes. The rapper also discusses his health, his time in prison, his family and his upcoming book.