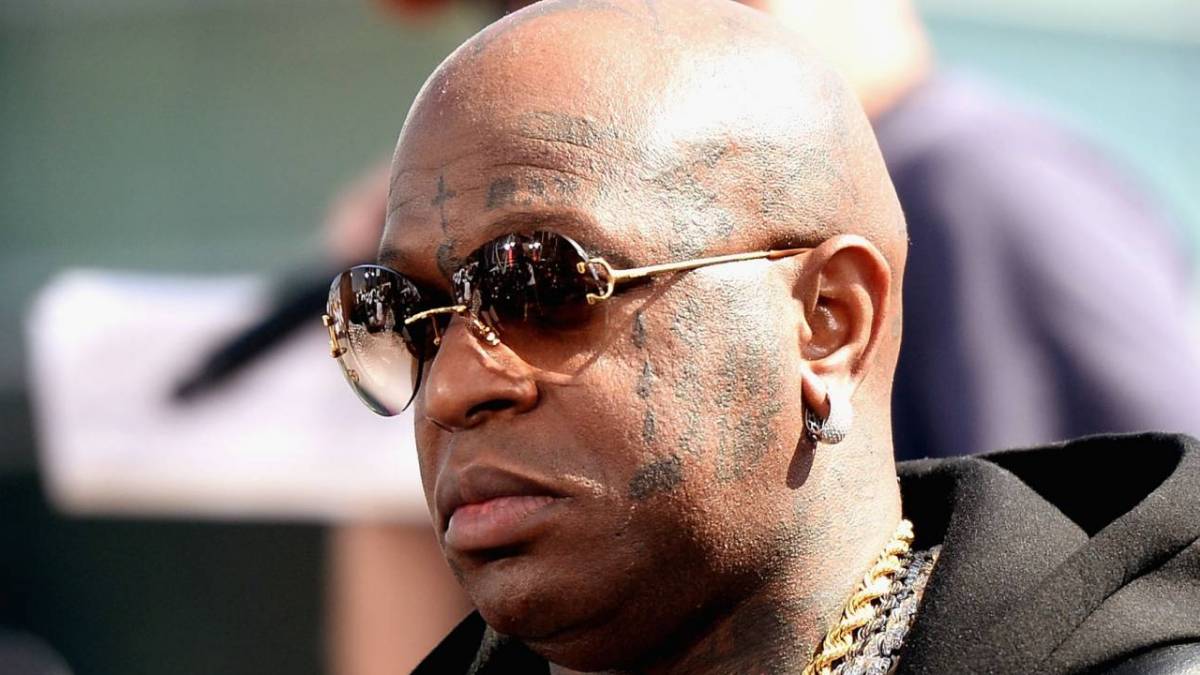 Birdman and Cash Money Records are reportedly being sued by Hollywood actor Kenneth Lawson after Wack 100 allegedly broke his jaw during a brutal attack.

According to TMZ, Lawson claims the The Game’s longtime manager approached him and his wife Monique while dining at the Los Angeles sushi restaurant Yamashiro Hollywood in December 2019. Wack allegedly accused Lawson of speaking to his wife and started screaming at him. Although Monique tried to de-escalate the situation, Wack yelled, “Keep your bitch in check” then allegedly punched Lawson in the mouth and jaw, causing him to “violently strike his head on the ground, knocking him unconscious.”

Just as it looked like Wack was going to turn his rage toward Lawson’s wife, several customers reportedly intervened before things got any worse.

A post shared by Ken Lawson Aka kEn-L cOvINi (@iamkenl)

As a result of the alleged assault, Lawson says he suffered a 4-inch deep laceration to his lip and chin, multiple fractures to his jaw, three dislodged teeth and one tooth knocked out, which required his jaw to be wired shut for three months. The In The Cut sitcom actor also claims he lost his Bounce TV show due to his injuries.

The couple is suing Cash Money Records and label boss Birdman because Wack was supposedly only at the restaurant to promote their recording artist Bre. They are seeking unspecified damages.

Wack was involved in a parking lot confrontation with two white men who allegedly called him a racial slur last December, which caused him to leap into action and scrap with the men.

More recently, Wack threatened to knock out Los Angeles rapper K-Deuce during a Clubhouse conversation after he allegedly silenced his ability to speak in another Clubhouse room.

“Don’t play me like I’m some bitch, n-gga,” he said. “I raised my hand and you cut the muthafucka off. You the only moderator, n-gga! When I beat you, you’re going to bed n-gga! That will teach you to respect real n-ggas. Matter of fact, where you are though dawg? I’m outta here now. Fuck all that you whole ass n-gga? Where you at since you said anyway? I’m out here now Blood, I’ll pull up on you n-gga. It’s no problem.”