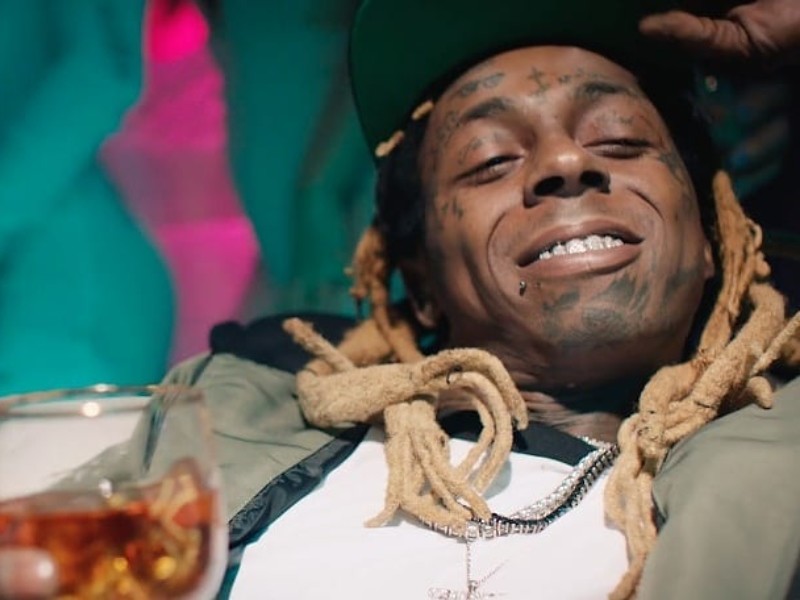 After what seems like an eternity, Lil Wayne has reportedly come out with some kind of victory in his legal battle against Cash Money and Birdman. In an agreement between Wayne, Universal Records and Cash Money, Weezy is no longer part of the label and will receive “well over $10 million,” according to The Blast.

Universal and Lil Wayne have had their fair share of disagreement including their lawsuit in March of 2016, which has also now been settled, according to Pitchfork.  At the time, Wayne filed against Universal over damages and unpaid profits for Young Money artists Tyga, Nicki Minaj and Drake.

Before that, Wayne sued Birdman for $51 million and to have his record deal voided. Drake’s former management company Aspire Music Group also sued Cash Money for withholding profits back in January of 2017.

Wayne’s lawyer, Howard King, filed a notice with the court on May 23 that said everyone involved is ready to throw out the lawsuit. As part of the deal, Tha Carter V will be released through Universal. The status of Drake’s and Nicki Minaj’s contracts with Cash Money seems to remain intact.

The relationship between Birdman and Wayne has been a back-and-forth of emotions at various public appearances.

In other news on Wayne’s long-awaited projects, it seems like Juelz Santana is keeping hope alive for I Can’t Feel My Face.

RT @Santana_WaveGod: @thejuelzsantana These niggas clowns use that hunger and drop I can't feel my face 2 the culture needs it! that thing already Done bro Jus Know…