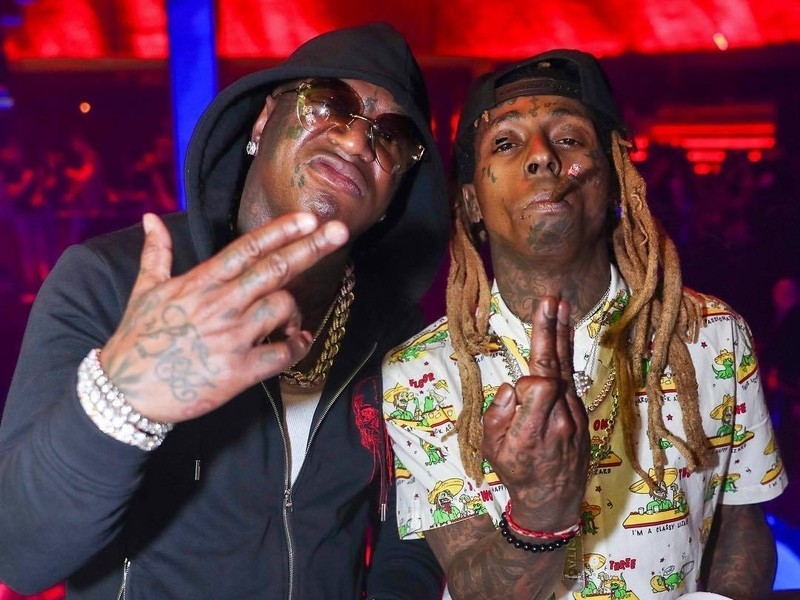 Birdman On Lil Wayne: "It's Just A Weird Relationship"

Birdman and Lil Wayne have been hanging out in public in recent weeks, leading to speculation there’s been a reunion between the two. In a new interview with Beats 1 Radio’s Ebro Darden, the Cash Money Records co-founder shed some light on his complicated relationship with Weezy.

During the conversation, Birdman reiterated his desire to settle his multi-year dispute with Wayne and noted how their legal battle was affecting their families.

“It’s just so many parts to it, but I’m not gon’ let it just lay like that,” he said. “Not even … I ain’t worrying about it benefiting me. He deserve that from me, and I’m gonna give him that. We gotta get this shit together ’cause it’s affecting our kids. And that’s not cool at all.”

Despite the issues between their fathers, Birdman and Wayne’s kids have maintained a good relationship. In fact, the “A Milli” MC has remained close to the Hip Hop mogul’s children amid the legal wranglings, making for a strange dynamic.

“His daughter’s my godchild,” he continued. “I love her to death. [She’s] my favorite. But guess what, they all talk. My kids talk to his kids. He talk to my children all the time. It’s just a weird relationship, but it’s solid.”

Elsewhere in the interview, Birdman shared his views on Drake and called Nicki Minaj the best female ever in Hip Hop history.