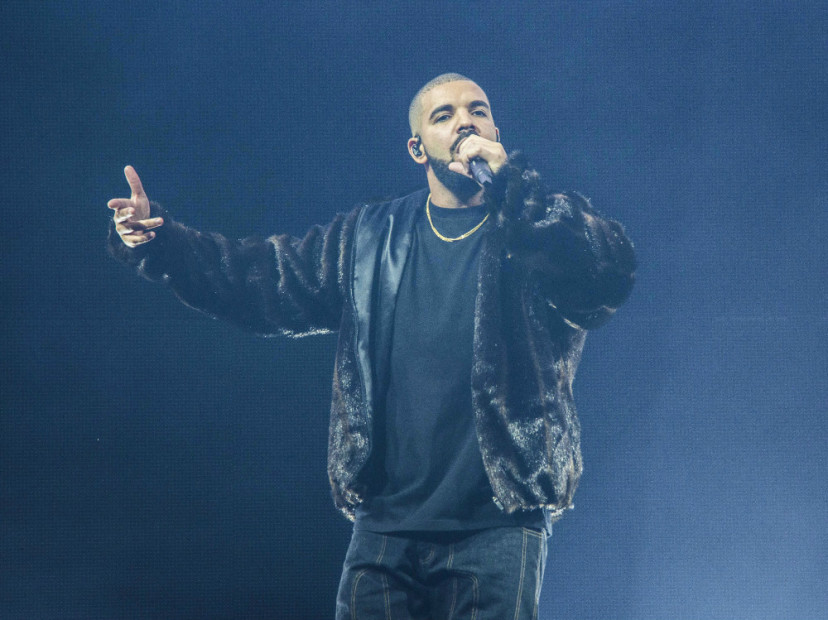 Cash Money Records is engaged in yet another legal tussle, this time with the former management company for Drake. The Aspire Music Group is alleging in a lawsuit that Cash Money has withheld the Canadian superstar’s profits that it agreed to share in a deal signed in 2008.

Drake and Aspire entered into a management partnership that year, a four-year exclusive arrangement in where it was later agreed in a second deal that Cash Money would receive one-third of Drizzy’s songwriting and licensing profits, reports Page Six. Aspire says Cash Money is withholding statements from that time period and has yet to pay out any of the agreed upon terms.

Manhattan Supreme Court records show that in 2009, Drake signed his Cash Money Records deal via his connection with Lil Wayne’s Young Money Entertainment. It was then that Drake signed the second agreement that is the current point of contention. The suit states that Drake was set to honor the agreement for four albums. Conversely, Drake reworked his agreement with Aspire in 2012 over unpaid royalties and has since cut ties with the company.

Former Aspire exec Jas Prince and Young Money Records settled their legal differences for good last summer after Prince launched an $11 million lawsuit that was claimed to have been settled in 2014. Because of Aspire’s claims that Cash Money held out the profits, monies owed to Prince for discovering and getting Drake signed to the company were held up.

This adds to Birdman’s legal woes with Lil Wayne, with the “father and son” contending over the release of the Young Money honcho’s Tha Carter V album. Birdman promises that the project will be liberated this year, but Weezy says that’s not true.