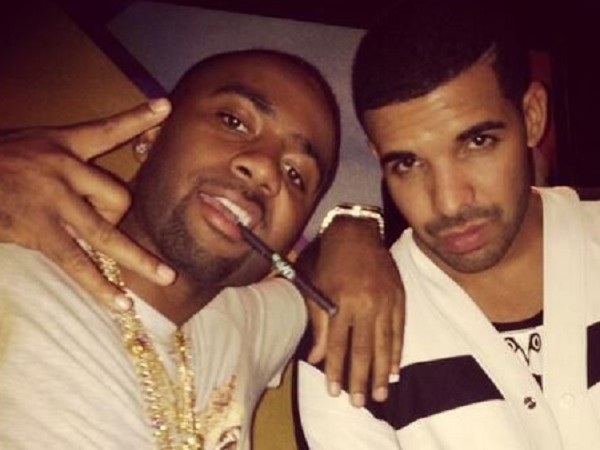 After a long, drawn-out legal battle, Jas Prince and Young Money Records have finally come to an agreement. The two parties reached a settlement in Prince’s $11 million lawsuit over Drake’s unpaid royalties for a disclosed amount, Bossip exclusively reports.

Jas filed a lawsuit against Lil Wayne’s label in 2014. In October, it was reported that a settlement over the $11 million lawsuit had been reached however, it was never finalized.

On Monday (July 11), a motion was filed to dismiss the lawsuit, citing that both parties had indeed reached a settlement.

The YEMG boss discovered Drizzy back in 2007, signing him to Aspire Music Group, which led to his deal with Cash Money Records. Jas was set to get 22 percent of all of the VIEWS rapper’s advances and profits, which he alleged Aspire has failed to pay.

Aspire pointed the blame at Cash Money Records for failing to pay them the money, so they weren’t able to pay him. According to court documents, Jas believed Aspire could have done more to recoup the money, but because Lil Wayne’s manager, Cortez Bryant, was an executive at Aspire, he thinks that their relationship is the reason why he didn’t go after them aggressively.

Peep the court docs obtained by Bossip regarding their settlement below.