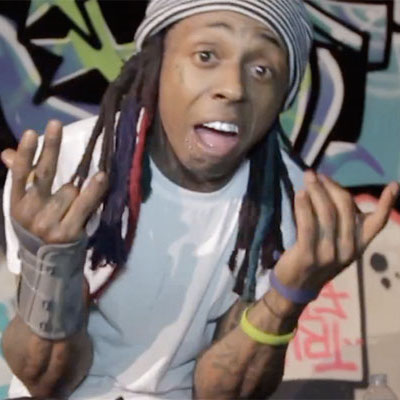 “I just signed a deal with my muthafuckin’ idol Jay Z,” Lil Wayne said while on stage, per an Instagram post from hellabootsy.

In the clip, the New Orleans rapper did not specify what the deal was, though he had already announced that he had become a member of the ownership team of the Jay Z-fronted streaming service TIDAL.

Lil Wayne is also in the midst of try to get off of his longtime recording home, Cash Money Records.

He also has hired royalty collection company Kobalt in an attempt to gather royalties he believes are owed to him by Cash Money.