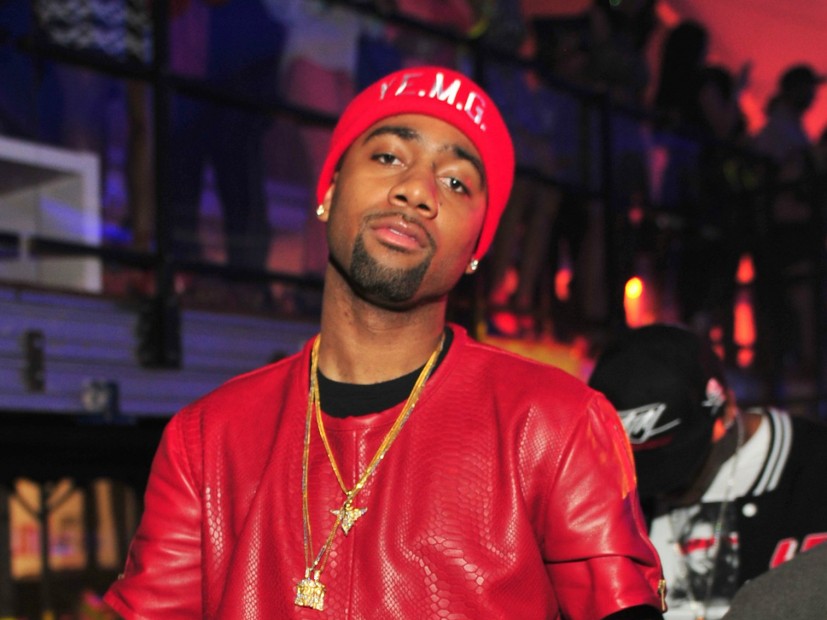 Jas Prince has filed another lawsuit over Drake royalties. According to TMZ, the executive has sued Derrick Lawrence, co-owner of Aspire Music, a group that Prince worked with and has since left.

Prince claims that he is the one who found the Toronto rapper’s talent and brought him to Cash Money Records through Aspire, to which Drake signed in 2007. Upon leaving Aspire, Prince says he signed an agreement that he would continue receiving royalties from the company.

The deal reportedly runs so that Young Money Entertainment, a subsidiary of Cash Money, pays Aspire one-third of Drake’s royalties. Aspire and Lawrence then keep one-third of that amount and give Prince the other two-thirds.

Prince says that Young Money has not given Aspire the money it promised and that Lawrence has not taken proper action to ensure the money is handed over. He cites a “best efforts” clause in his contract with Aspire that says the company will do its best to make sure all parties are properly compensated. Prince is suggesting that Aspire should have sued Cash Money before he had to.

Prince sued Cash Money last year and reached a settlement in the case. He was asking for as much as $11 million from the label.

Prince is reportedly suspicious that Lawrence and Aspire have made a deal with Cash Money to remove him from the contract. Lawrence denies this accusation and says that Aspire has not received payment from Cash Money.

Lil Wayne has an ongoing suit against Cash Money where he is seeking $51 million over the delayed release of Tha Carter V.