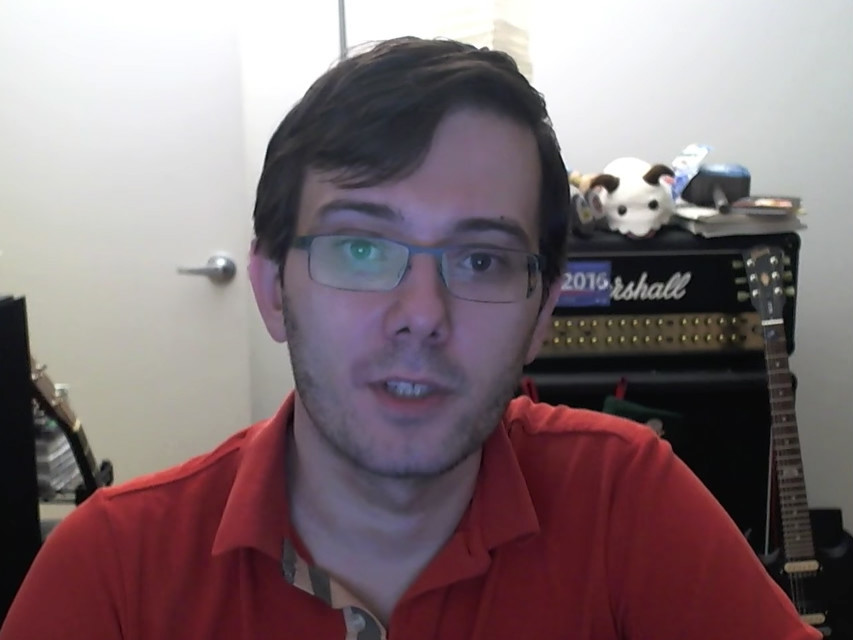 Two days before Christmas, Martin Shkreli revealed to all that he had the final version of Lil Wayne’s highly anticipated album, Tha Carter V, and played a few cuts for his Facebook followers. Since the hasty broadcast on Facebook Live, the pharmaceutical exec has promised Wayne’s team he’ll put an end to any further leaks, TMZ reports.

Tunechi wasn’t too pleased his album was partially leaked prematurely, so his camp took the necessary steps to make sure Shkreli would not be sharing any more of his music from the project and that there weren’t any more copies of it somewhere around.

Martin, who also happens to be the sole owner of Wu-Tang Clan’s Once Upon A Time In Shaolin, says he’s got the only copy as far as he knows.

After Duca declined his invite to attend Donald Trump’s presidential inauguration January 20, he posted a photoshopped picture of himself and her hanging out on a couch. He also posted a photo montage of Duca with the words “Til Death do Us Part” superimposed.

I would rather eat my own organs pic.twitter.com/IgeCRZqk8w

How is this allowed @jack pic.twitter.com/Wof8MlYHTL