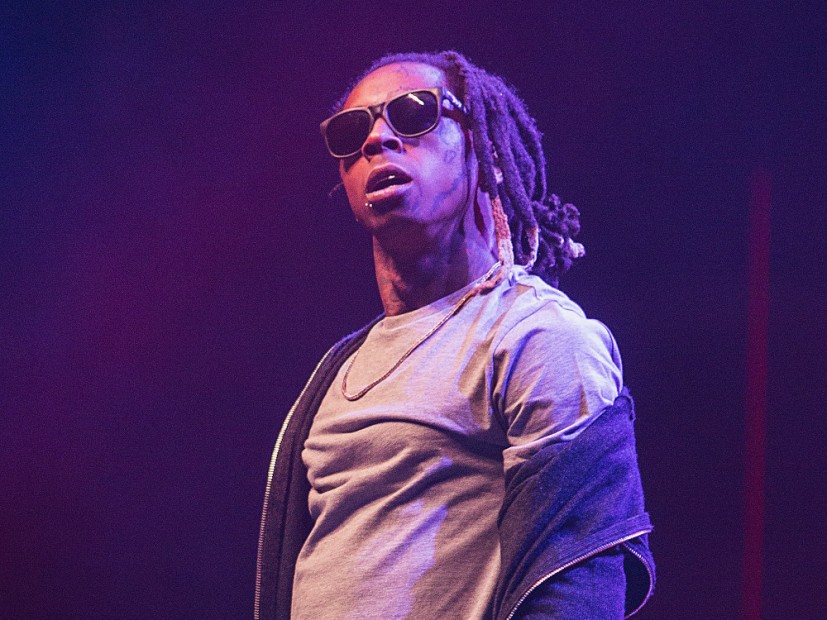 In his latest legal battle, Lil Wayne is taking Universal Music Group to court saying that the company owes him tens of millions of dollars for his work with Nicki Minaj, Drake and Tyga.

According to The Hollywood Reporter, Lil Wayne, born Dwayne Carter Jr., filed a lawsuit today (March 28) in the state of California claiming that UMG did not pay him for discovering and mentoring the three artists. He is seeking $40 million in damages and unpaid profits.

UMG reportedly funneled the money that was owed to Wayne back to itself to pay for the $100 million advance it paid to Cash Money Records, the label that Lil Wayne, Nicki Minaj, Drake and Tyga are signed to. Cash Money is signed to Universal.

“Universal should be grateful and respectful to Lil Wayne for the millions of dollars in distribution fees and profits they have earned on the artists he brought to the company,” Lil Wayne’s lawyer, Howard E. King, says in a statement, “instead of seizing all of his profits on those artists in a desperate attempt to recoup the tens of millions of dollars they are owed by Cash Money Records.”

Lil Wayne signed his Young Money imprint, which houses the three rappers and himself, to Cash Money in 2003. The case documents say the two parties agreed the profits “would be divided 51% – 49% between Cash Money and Carter, and ownership of all the Young Money Label property, (e.g., master recordings, copyrights, intellectual property, good will) similarly would be owned 51% – 49% between Cash Money and Carter, respectively.”

SoundExchange is also named as a defendant in the case. The company is in charge of collecting and distributing royalties to the respective owners. Wayne claims the nonprofit is not doing its job.

“SoundExchange refuses to pay any of the money due to Young Money LLC and Carter individually based on Universal’s conflicting demand,” the lawsuit says.

Lil Wayne also has an ongoing lawsuit against Cash Money Records for $51 million, claiming the label is withholding Tha Carter V. He has threatened to take Nicki Minaj and Drake away from the parent label.