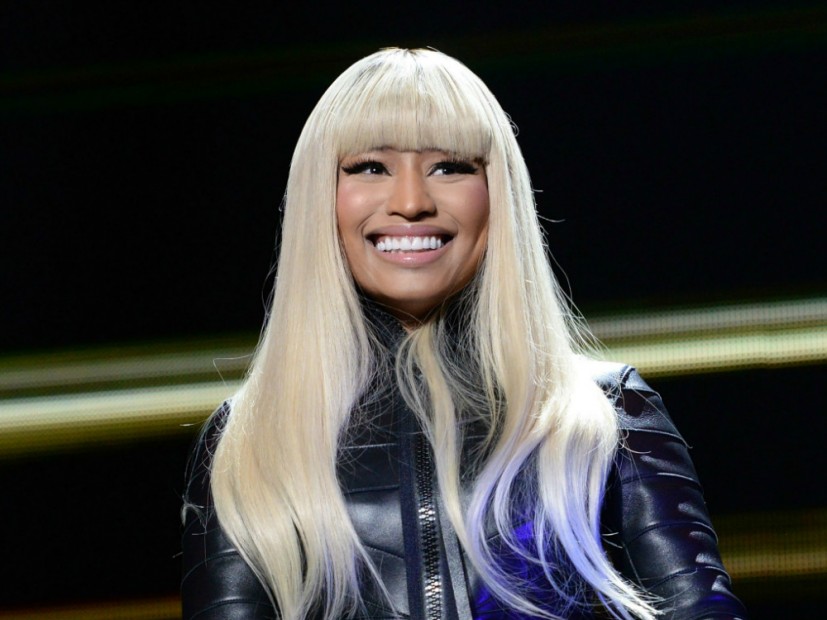 Few artists have as many projects in the works between music, fashion and other endeavors as Nicki Minaj . The 33-year-old rapper says that as a child, she didn’t want to make music. She wanted to be an actress.

In the April cover story for NYLON, Minaj says that her success with music, including three platinum albums, has now given her the freedom to pursue her first love.

“Musically, I feel very fulfilled,” she says, “and now I can start tapping into my acting world, where it’s about passion and not about the money. It’s wanting to be what I set out to be when I was in high school: an actress.”

Her last LP was 2014’s The Pinkprint, which was certified double platinum last month. While working o it, Minaj was dealing with the breakup with her longtime boyfriend, Safaree Samuels, and her emotions are evident throughout the project. She says that she is allowing herself a hiatus from music in order to embrace her current situation, which includes working on a comedy television show about her childhood, a role in Barbershop 3 and a relationship with Meek Mill.

“I needed time to hear myself think again,” she says, “because where I left off with The Pinkprint was a little bit emotionally unstable. I wanted to take a moment to just live my life, enjoy my life, have fun, go out. I think that’s very important before you start writing again. It’s a spiritual experience for the people who are hearing the music, so I’m trying to be very careful of what mental space I’m in while I’m creating it. Now, I want my happiness to be reflected in the new stuff.”

In regards to her relationship with Meek Mill, Minaj says the couple is not engaged, but she would be happy to become his wife. The Philadelphia rapper is currently serving a 90-day house arrest sentence for violating his probation. She testified in court when a judge was investigating if he had violated his probation stemming from 2008 gun charges.

“We’re just taking it one step at a time,” she says, noting that he told her they would get engaged after he gives her three rings. He has given her two. “And, you know, if that happens, if I get married, then I’ll have a child, and that’ll be fun, because I can’t wait to hold my baby. When he and I were just friends, he would always say, ‘You remind me of my mother, and I like that because you’re like a dude. You’re tough like a guy and you talk like a dude.’”

Minaj continues that she feels comfortable around the Meek Mill because he allows her to be himself and is not intimidated by her work ethic or confidence.