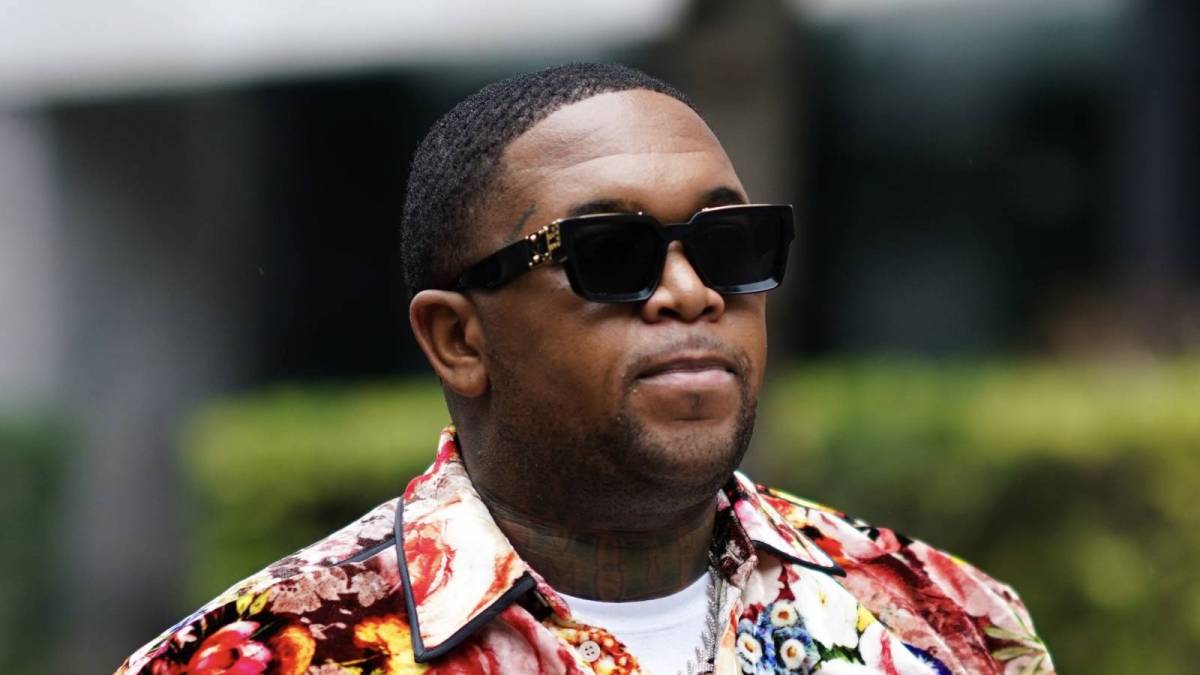 DJ Mustard (or simply Mustard) is reportedly walking away from his marriage less than two years after exchanging vows. According to TMZ, Mustard filed the paperwork at a Los Angeles courthouse on Monday (May 2) to start divorce proceedings from his longtime partner Chanel Thierry, citing “irreconcilable differences.”

Mustard and Theirry’s relationship has been ongoing for 12 years, and the couple have three children together ranging from two to 10 years old. He’s asking for joint legal and physical custody. The court docs also revealed Mustard has a prenuptial agreement in place.

DJ Mustard has had a rough start to 2022. In January, he narrowly escaped death after getting into a serious car accident. The 10 Summers Records founder relived the crash with an Instagram Story and revealed it involved a drunk driver.

“Last night a drunk driver hit me and another car on the freeway,” he explained. “slammed my car into the wall all the airbags came out totaled by my truck shit felt like a movie smh I was able to walk away with minor injuries no major injuries thank you god.”

He also admitted he was more upset about his Trek bike that was destroyed during the crash. He added, “On top of that my trek bike was in the back my shit was broke I was more mad about that than my car man.”

DJ Mustard says a drunk driver slammed into his car on Sunday night. Fortunately, he was able to walk away with minor injuries. Let’s send him some healing energy and peace during this time! ?? (?: @gettyimages) pic.twitter.com/Yagr7iwiGP

On the music front, Mustard recently teamed up with Long Beach spitter Vince Staples for the song “Magic.” The track was initially previewed in a Beats By Dre commercial starring tennis star Naomi Osaka in February. 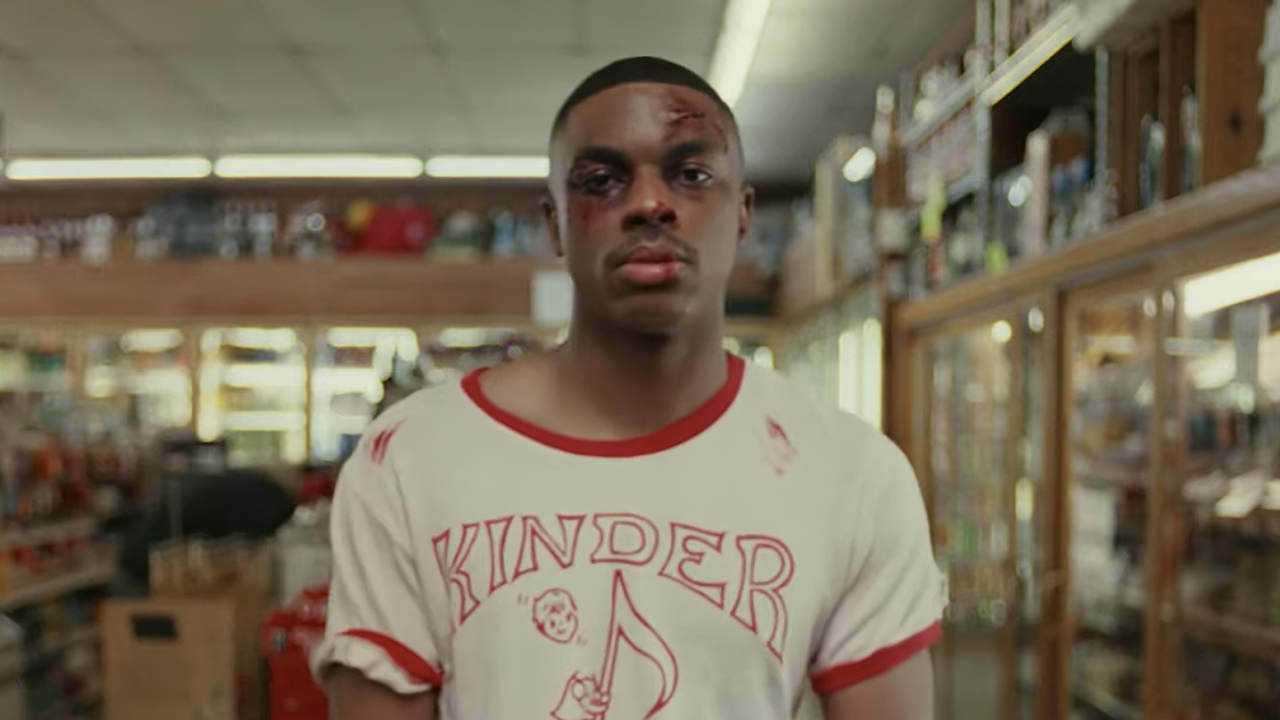 “Feeling like I’m floating to the ceiling, is it magic?” he raps. “Baby, tell me why you disappearing, is this magic?/I will never tell ’em how I get it, it was magic/Can you imagine, money in the mattress.” Check out the video below.