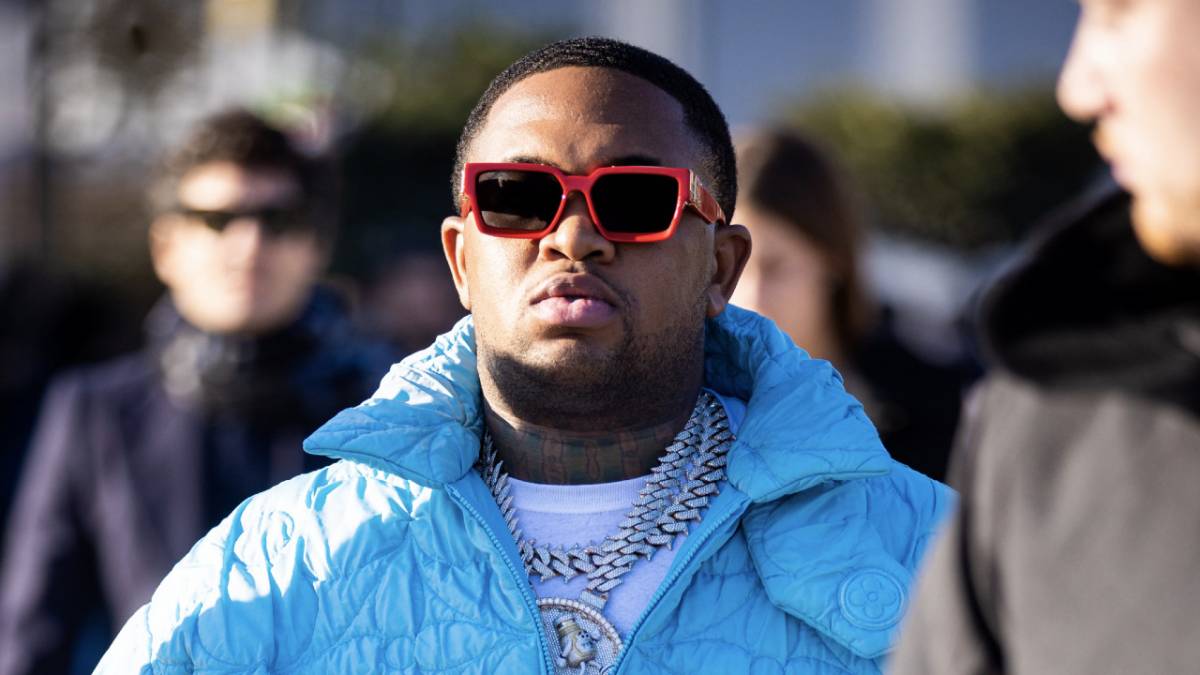 Mustard Survives Car Crash With Drunk Driver - But His Truck Doesn't: 'Shit Felt Like A Movie'

Mustard was involved in a scary car accident on Sunday night (January 30). The 10 Summers Records founder relived the frightening crash with an Instagram Story on Sunday which he claims involved a drunk driver slamming into and totaling his truck.

“Last night a drunk driver hit me and another car on the freeway slammed my car into the wall all the airbags came out totaled by my truck shit felt like a movie smh I was able to walk away with minor injuries no major injuries thank you god,” he wrote.

DJ Mustard says a drunk driver slammed into his car on Sunday night. Fortunately, he was able to walk away with minor injuries. Let’s send him some healing energy and peace during this time! ?? (?: @gettyimages) pic.twitter.com/Yagr7iwiGP

Mustard admitted he was even madder about the Trek Bike on the back of his card being destroyed than the truck itself.

“On top of that my trek bike was in the back my shit was broke I was more mad about that than my car man,” he wrote. 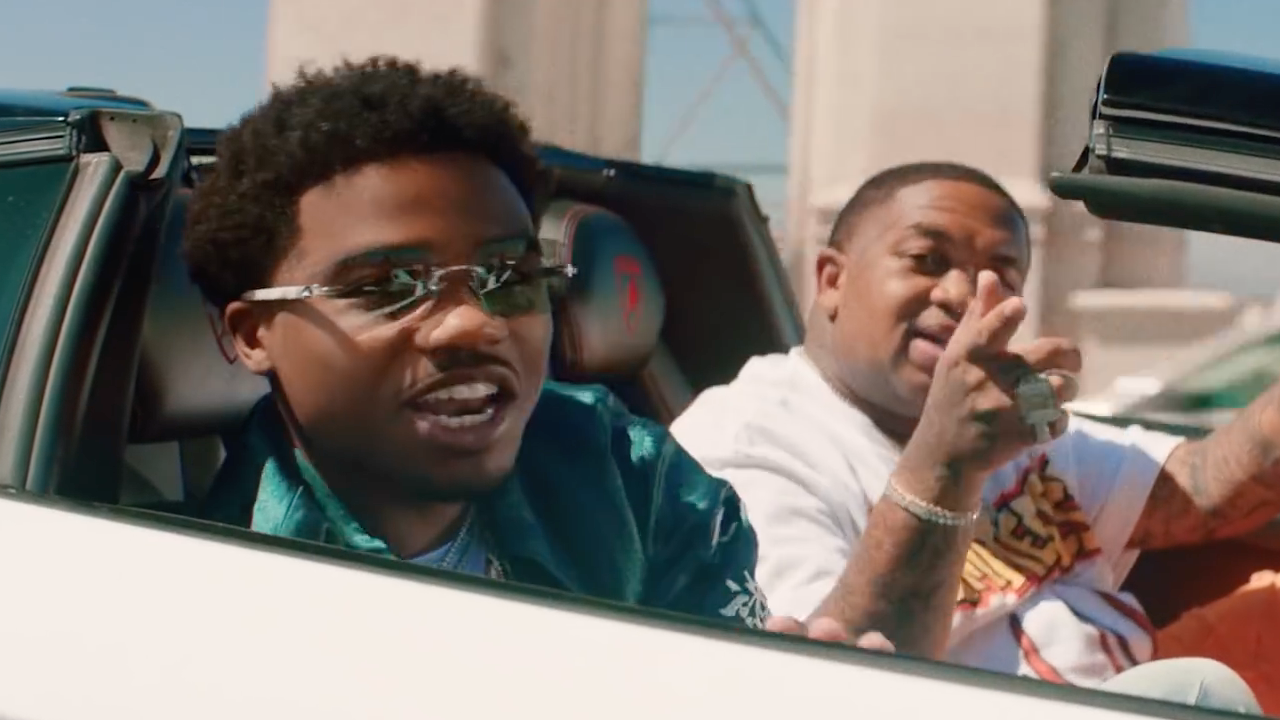 Luckily for Mustard, the father of three walked away relatively unscathed from an injury standpoint. He has since deleted the Instagram Stories reflecting on the car accident.

Last week, Mustard was spotted linking up for a studio session with West Coast G-funk legend DJ Quik. He also put on his executive hat over the weekend, as 10 Summers Records signee Ella Mai kicked off the long-awaited rollout of her sophomore album with the release of her “DFMU” single.