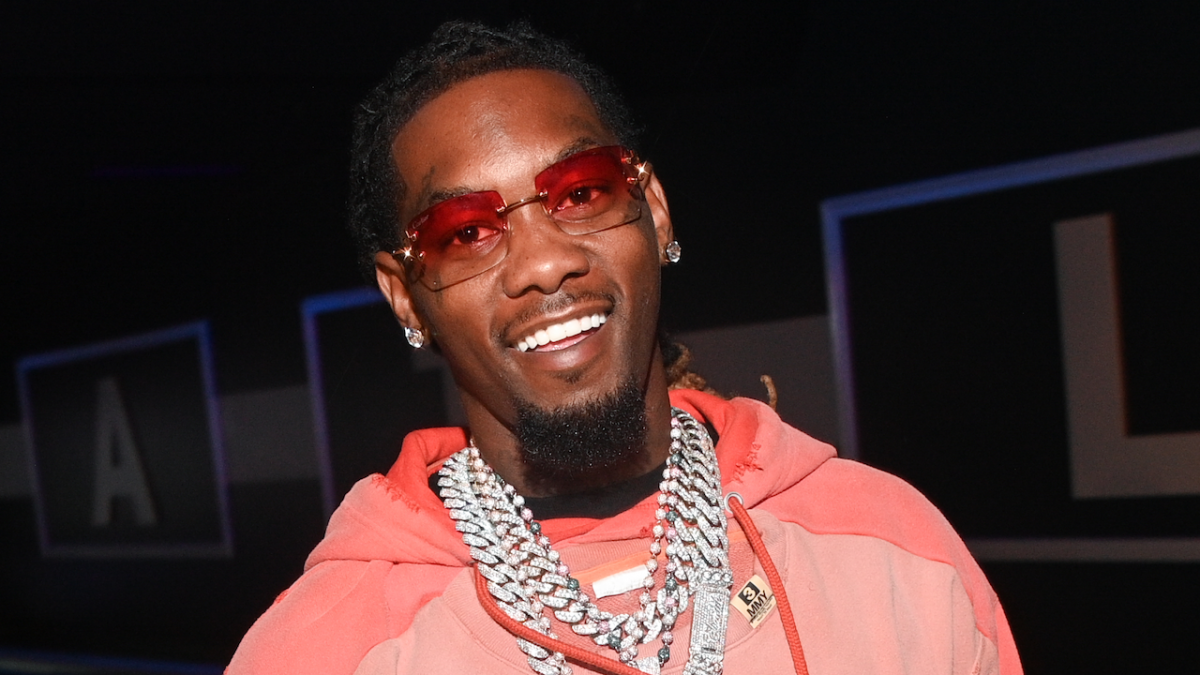 Offset has announced the release date for his upcoming solo album.

The Atlanta rapper is set to drop his new project on November 11, he revealed via Twitter on Wednesday (September 21). “11/11/22,” he simply tweeted, followed by “Album” with exclamation mark emojis.

The as-yet-untitled LP will serve as the follow-up to his debut solo album Father of 4, which was released in 2019 via Motown and Quality Control, and debuted at No. 4 on the Billboard 200 chart.

During an interview with SSENSE in August, Offset went into detail about what his new album sounds like.

“This is just the beginning,” he explained. “It’s just gutter and core, from the heart. I got a lot of different flows on it. I’m rapping, even though I see a lot of the artists nowadays, they like auto tuning. A lot. I feel like I’m not on that wave at all. When I came in, we came out the trenches, so that’s what people want to hear, because that’s what people go through every day. Ain’t nobody driving a Wraith.”

He added: “[In] Black culture right now, and the world in general, the poors outweigh the rich one thousand percent. So you gotta talk about shit that’s going on in real life. Just the real content of what people see every day. Go back to that.” 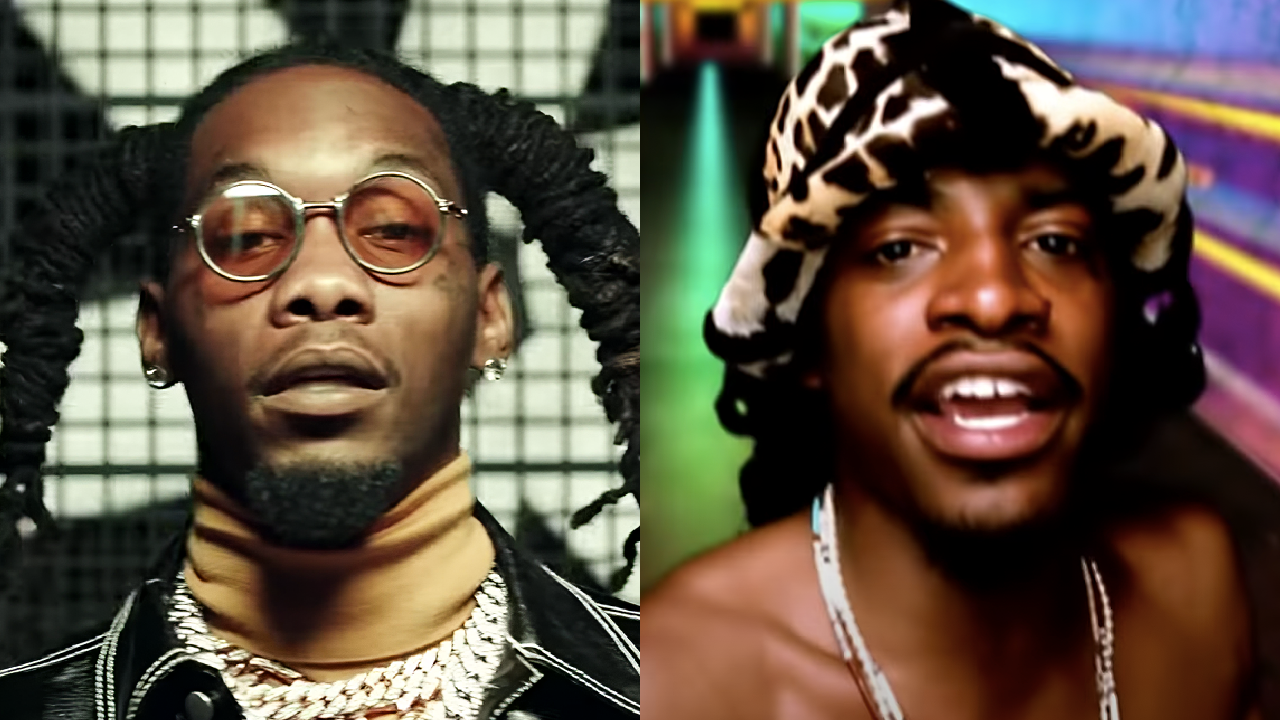 Offset Reminds André 3000 He Wants To Collaborate: 'I Sent You Three Songs’

Offset also spoke about the rollout for the new album and reflected on what he likes about the mixtape era of doing things.

“I [feel like] now, they be forcing the fans to be subject to one or two songs,” he said. “That shit’s wack. I didn’t come up like that. I came up from [the] mixtape era: when you putting that shit out and you don’t know what’s gonna go but you gonna figure it out.

Offset released two singles over the summer, with “54321” and “CODE” featuring Moneybagg Yo both arriving in August. His new album is set to include collaborations with Cardi B, Metro Boomin and Southside.

The project will arrive just weeks after his Migos brethren Quavo and Takeoff release their joint project, Only Built 4 Infinity Links, on October 7. Rumors circulated about the Atlanta trio breaking up earlier this year after the pair went their separate way together.

In August, Offset reportedly sued his label Quality Control Music by accusing them of not honoring a January 2021 deal, claiming he paid millions for the rights to his solo music.