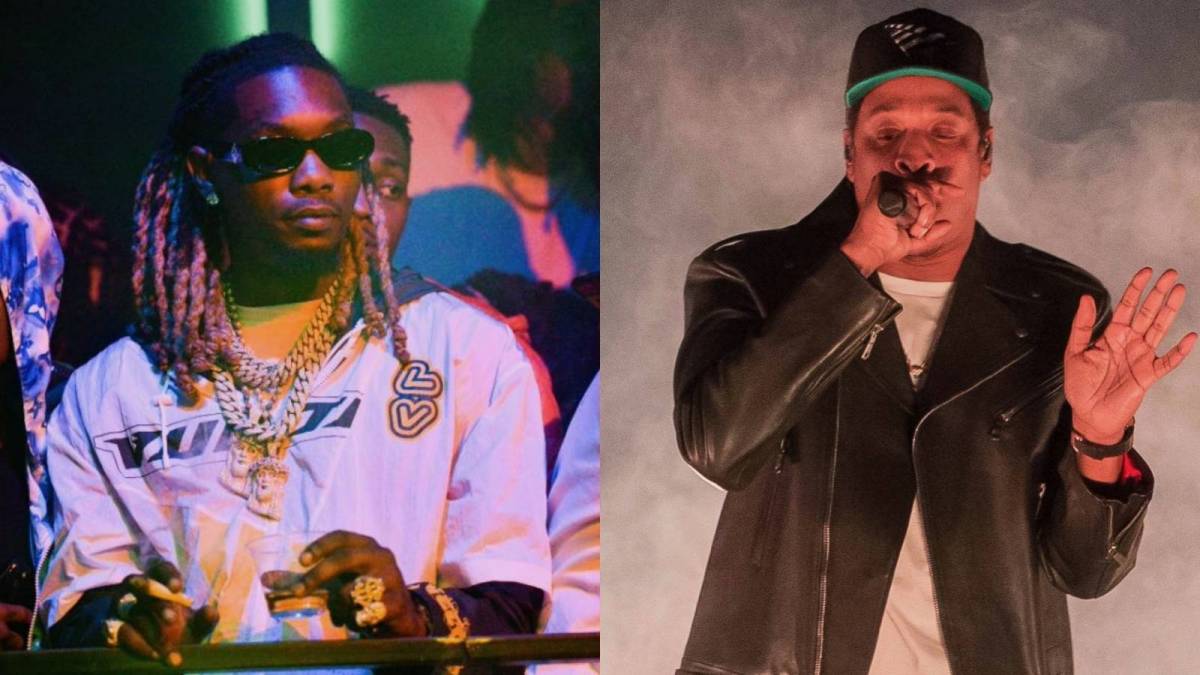 Offset Explains Why JAY-Z Is The G.O.A.T.: ‘You Can’t Play With Him’

Offset is the latest rapper to weigh in on JAY-Z‘s lyrical talents, dubbing Hov the greatest rapper of all time.

In a recent interview with Complex as part of their GOAT Talk series, the Migos rapper said no one can touch Jigga’s lyrical power.

“I gotta say Hov, all his shit is platinum,” Offset said. “You know sometimes the success is the reason why people say he’s the greatest of all time, what he did after rap. Bro, on rap you can’t play with him since the beginning of time.

He continued, “If Jay do a verse right now, everybody wanna hear just what the man saying, only 12 bars. You know what I’m saying? ‘Cause he’s knowledgeable, and then he’s so up but his flows be so relatable to the struggle. He might tweak something and say something to let you know he poppin’, but then you got the verse where he talk to the culture.”

Check out Offset’s G.O.A.T. conversation below:

Offset is hardly the first person to deem JAY-Z the greatest to ever pick up the microphone. Lil Wayne, Wale, Cordae and Pusha T are just a few of the dozens of rappers that have given Hov his flowers over the years.

His lyrical prowess was once again a talking point back in August, when he rapped a colossal 80-bar firestorm on DJ Khaled‘s “GOD DID” track that had the internet once again referring to Jay as the G.O.A.T. rapper.

While many deemed the verse to be one of JAY-Z’s greatest, Lupe Fiasco and Charlamagne Tha God were among a few who said it was impossible to rank Hov’s verses. 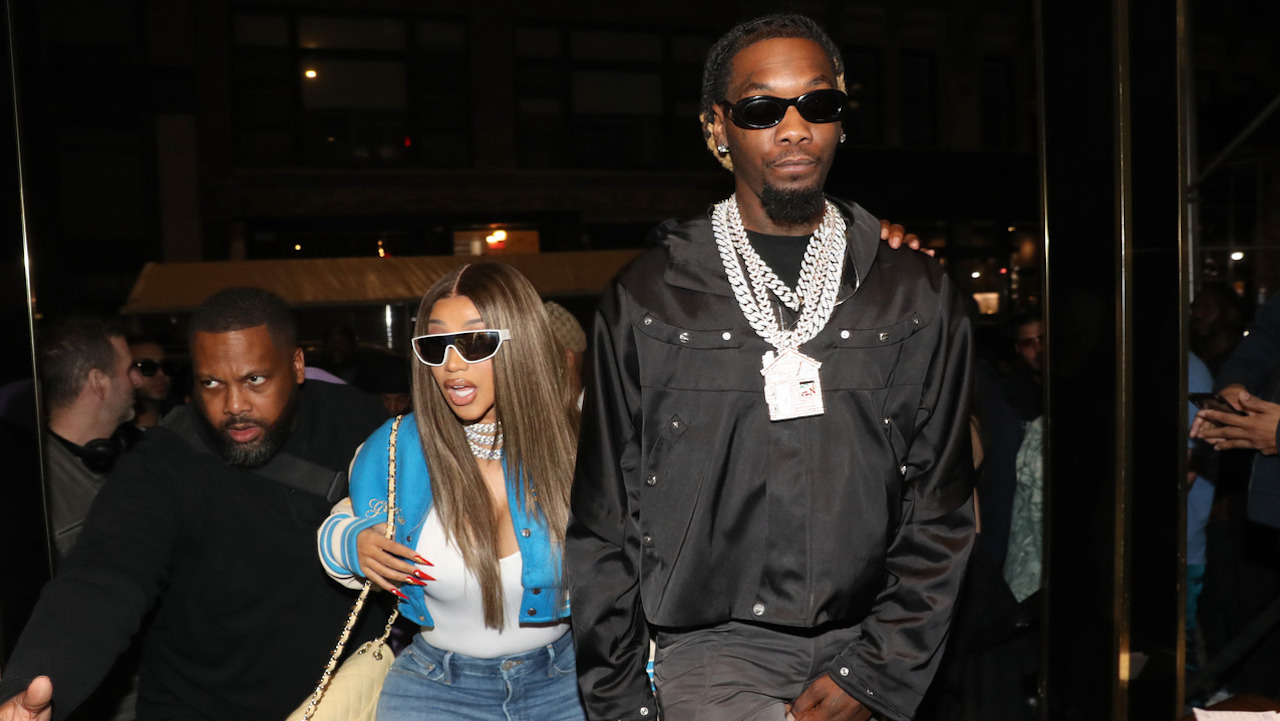 Elsewhere in the sitdown with Complex, host Speedy Mormon also deemed Jay’s Reasonable Doubt to be the G.O.A.T. rap album, and Offset mentioned hat he had sent along three songs to André 3000, after claiming him to be the best rapper from Atlanta.

“André, I done sent you three songs,” Set said. “I know you gotta like certain songs — he get on certain songs, he told me. So you gotta be selective with him, but I love his taste.”

Offset is currently hard at work on his forthcoming solo album following the apparent breakup of his platinum-selling group Migos. He’s released numerous singles in recent months to get fans excited for the project, including “Big 14” with Moneybagg Yo and Trippie Redd, the Baby Keem-produced “54321” and “Code,” which also features Moneybagg Yo.