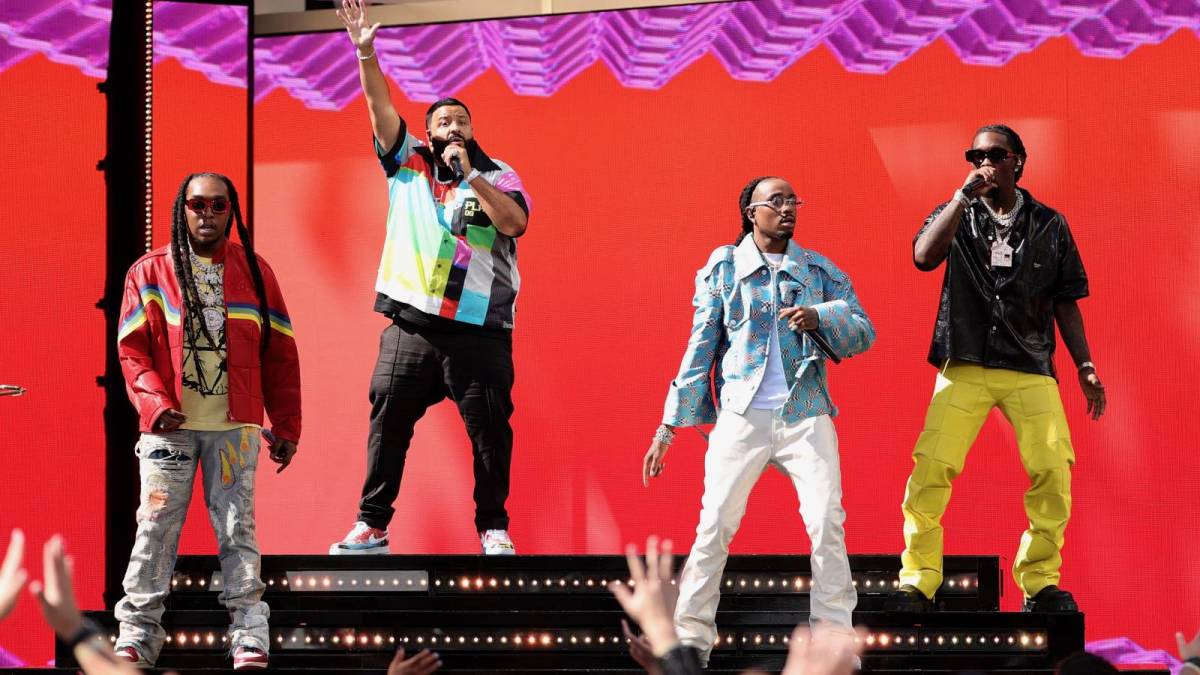 DJ Khaled Speaks On Migos Breakup Rumors: 'Those Are All My Brothers'

DJ Khaled, a longtime friend and collaborator of Migos, has weighed in on the recent rumors that the Atlanta trio might have parted ways.

The group — consisting Quavo, Takeoff and Offset — have been facing breakup rumors for the past few months after Offset unfollowed the other group members on Instagram back in May. Quavo and Takeoff then started released music together, while Set has also put out some of his own solo music.

Sitting down for an interview with Zane Lowe to promote his latest album GOD DID, which features Migos minus Offset on the song “PARTY,” Khaled was asked about the trio’s situation.

“I mean those are all my brothers, all three of them are my brothers,” he said. “And from their big brother, we want to see them together no matter what. Nobody says they not together, so I’m not going to be one of those guys that’s going to.”

He continued: “You asking me, I’m always going to be like, ‘Those are brothers, and it’s our job to make sure that they continue to be brothers,’ but obviously they got their thing.

“I don’t know, but I could tell you this, that muthafuckin’ Takeoff and Quavo on this album, called ‘Party All the Time’ … that muthafucka gon’ go!”

The new album has been the talk of social media because of JAY-Z’s verse on title track “GOD DID,” which also features Rick Ross and Lil Wayne.

The Brooklyn rap legend dropped several bars on the track filled with various double and triple entendres. Young Guru posted a video of himself breaking down one of the lines where Hov mentions his friend Emory “Vegas” Jones. 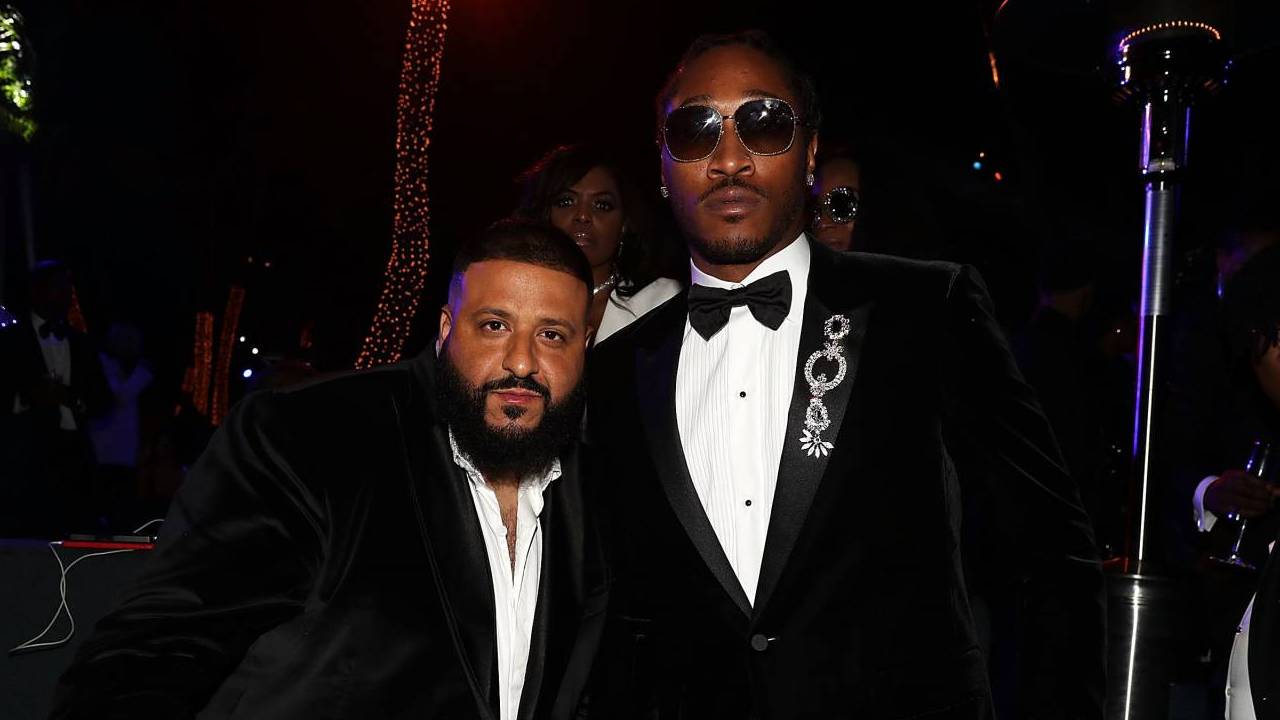 DJ Khaled Stunts On Future With ‘God Did’ $3M Watch

He continued: “What do they use to do the facial? The mud, so it’s the makeup on the face, but also with the facial, right, with the mud, it’s basically saying you can’t come to me with a face done being fake. The make up is it not really your real face. It’s not just for women, men come in with makeup on, too. Not in the physical sense.”

Meanwhile, Offset has filed a lawsuit against his former label Quality Control Music regarding the rights to his solo career.

OffSet has accused QC of not honoring a deal he made in January 2021 regarding his solo music, claiming he paid millions for the rights.

Now that he’s in album mode for his solo career, he said QC isn’t honoring the deal as they’ve attached their label to recent singles like “54321” on streaming services. The Atlanta native’s deal for his solo ventures is directly tied to Motown Records and has no affiliation with Quality Control for anything outside of Migos.