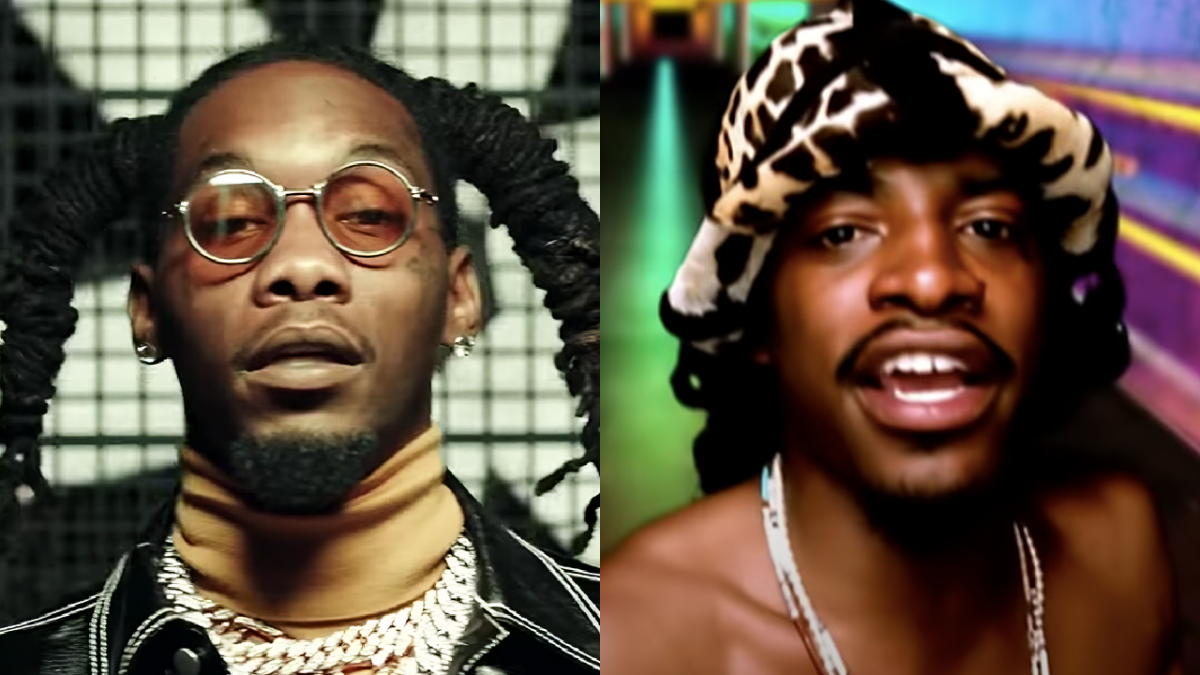 Offset Reminds André 3000 He Wants To Collaborate: 'I Sent You Three Songs’

Offset is looking to land a collaboration with André 3000, and he’s making sure the Outkast legend knows about it.

During a recent interview with Complex as part of their “GOAT Talk” series, the former Migos member named 3 Stacks as his pick for the greatest Atlanta rapper of all time.

After Complex’s Speedy Morman gushed over André 3000’s “lyricism” and “style,” ‘Set replied: “I respect that … We got the same pick.”

The “Ric Flair Drip” hitmaker then turned to the camera and addressed the elusive lyricist, gently reminding him about the tracks he’s sent over while acknowledging his “selective” nature.

“André, I done sent you three songs,” he said. “I know you gotta like certain songs — he get on certain songs, he told me. So you gotta be selective with him, but I love his taste.”

This isn’t the first time Offset has put his dream of working with André 3000 in the air. During a Q&A with fans on Twitter ahead of the 2020 Grammy Awards — where he and his wife Cardi B’s “Clout” collaboration was nominated for Best Rap Performance — the ATLien named 3 Stacks as both his dream collaboration and biggest inspiration.

Speaking with Big Boy in 2019, Offset revealed he tried to reach out to André 3000 about him featuring on his Father of 4 album, but he was unable to track him down.

“I couldn’t get to him. I was trying to really get to him!” he said. “‘Cause I got a lot of his foundation on my album — Big Rube, Dungeon Family, I got CeeLo.” 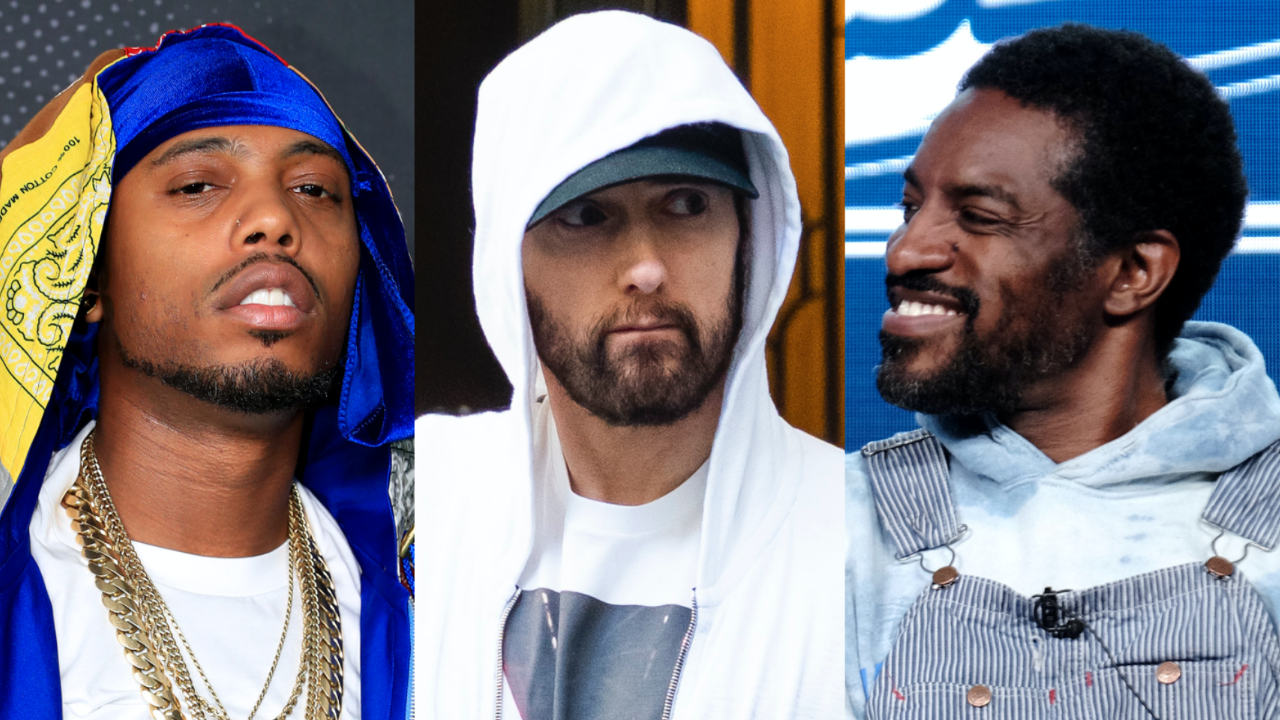 Offset may have to wait for his coveted André 3000 collab, though. Following his rare appearance on Kanye West’s Donda bonus track “Life of the Party” last year, the 47-year-old revealed some of the artists he’d love to work with, but unfortunately Offset — nor Migos — were on the list.

“I wanted to be on [Drake]’s Certified Lover Boy too,” 3 Stacks said in a statement addressing the song’s leak during Kanye and Drake’s since-squashed beef. “I just want to work with people that inspire me. Hopefully I can work with Kendrick on his album. I’d love to work with Lil’ Baby, Tyler and JAY-Z. I respect them all.”

Offset is currently readying his second solo album following the apparent breakup of his platinum-selling group Migos. He’s released a string of singles in recent months including “Big 14” with Moneybagg Yo and Trippie Redd, the Baby Keem-produced “54321” and “Code,” which also features Moneybagg Yo.

‘Set has described the project as “fun excitement realness” and confirmed collaborations with Cardi B, Metro Boomin and Southside.