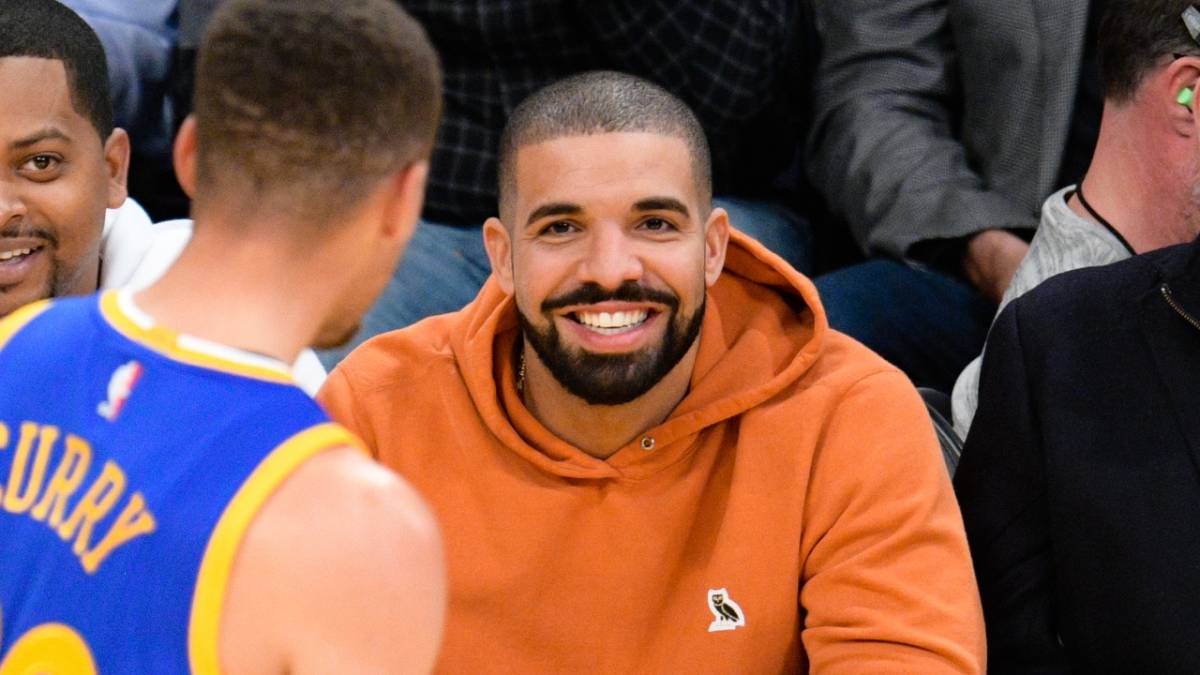 Drake has shown that when it comes to basketball, he’s a straight shooter.

The 6 God hit up the luxury Summit gym in New York City on Tuesday (September 20), where he worked out with NBA trainer Chris Brickley and New York’s own Rowdy Rebel.

Across three pick-up games, Drake put his shooting range on display by draining 12 three-pointers. “His jumper has gotten a lot better!” Brackley wrote on Instagram.

On his own Instagram post, the OVO hitmaker bragged: “My bad I thought it was office hours…work.”

It seemed like Drake was channeling his inner-Steph Curry, who sunk 12 three-pointers in a single NBA game in February 2016, including a memorable long-range shot that sealed the Warriors’ 121-118 win over the Oklahoma City Thunder.

Curry would go on to break his own record just months later when he hit 13 three-pointers in a 46-point performance against the New Orleans Pelicans. 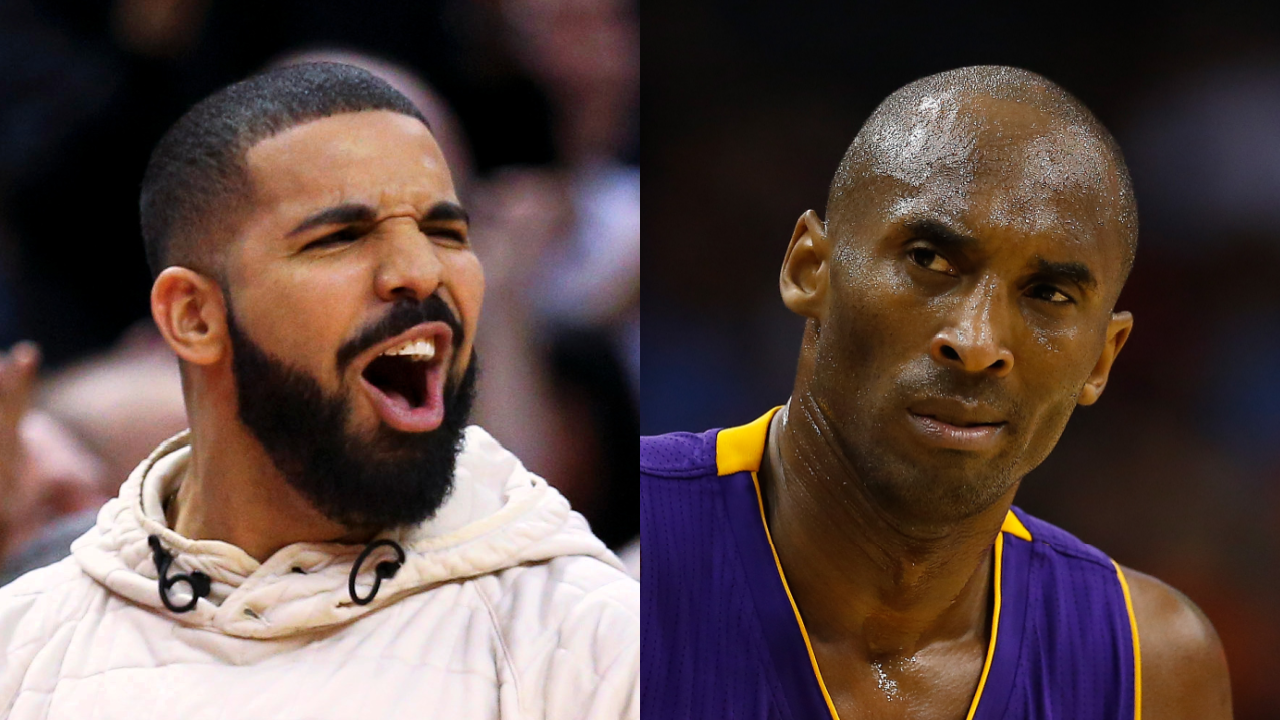 Drake wasn’t the only rapper getting busy at the Summit. Rowdy Rebel also showed off his basketball skills during the evening run. In true New York fashion, the Brooklyn native displayed strong drives to the basket, quick handles and a lethal jump shot.

“@rowdyrebel got game!!!! Handle & finish game is [100],” Brackley wrote approvingly on Instagram. Even two-time NBA All-Star Isaiah Thomas was impressed by Rowdy’s game, writing: “He got that NY swag when he play. Handle and hesi game is official.”

This isn’t the first time Drake has showcased his development on the court. In March, he hit the game-winning shot to clinch the title in his Sanctuary Basketball League (SBL).

The Toronto native’s team, NTIG, made it to the final round of the tournament, during which Drizzy took matters into his own hands with a clutch performance. In the closing moments, the rapper fooled his defender by pulling his dribble back and making an off-the-glass jumper to secure the championship.