Lil Durk is one of those rappers who’s very good at basketball, and his skills on the hardwood court are once again catching the attention of an NBA superstar.

On Sunday (October 17), Akademiks took to Instagram to post a pair of videos showing Lil Durk putting in work. The first video was a clip way back in March when Lil Durk played a pick-up game with Russ and Jack Harlow right before NBA All-Star Weekend.

In the second clip, Durk headed to New York City for a quick training session with NBA trainer Chris Brickley, and he showed just how smooth his jumper is. Brooklyn Nets superstar forward Kevin Durant saw the clips and gave Lil Durk’s basketball skills his seal of approval.

“He really got some shit wit him,” Durant commented under the post.

This isn’t the first time KD has showed love to Durk’s hoop talents. The Washington, D.C. native said Durk had NBA-level talent after seeing the aforementioned clips of him playing Jack Harlow and Russ right before this year’s All-Star Weekend in Atlanta, Georgia.

“Dog really out here lookin like golden state monta….@lildurk been in that lab,” Durant said.

Dog really out here lookin like golden state monta….@lildurk been in that lab https://t.co/EpBKUA2YRq

There’s a pair of rappers Kevin Durant most likely won’t be complimenting the same way he did Lil Durk. Drake and Tory Lanez recently competed in a one-on-one game that showed their basketball talents aren’t quite at the NBA level. 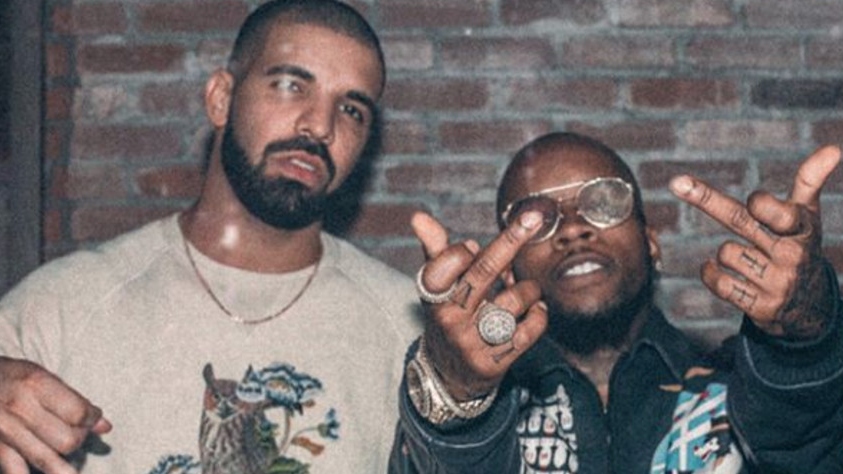 In the clip shared online, Tory Lanez tries to block Drake’s three-point attempt, but the 6 God completely missed the backboard, rim and net. Drake did show he’s been working on his game, though, after a video of him shooting jumpers made its rounds on social media last week.