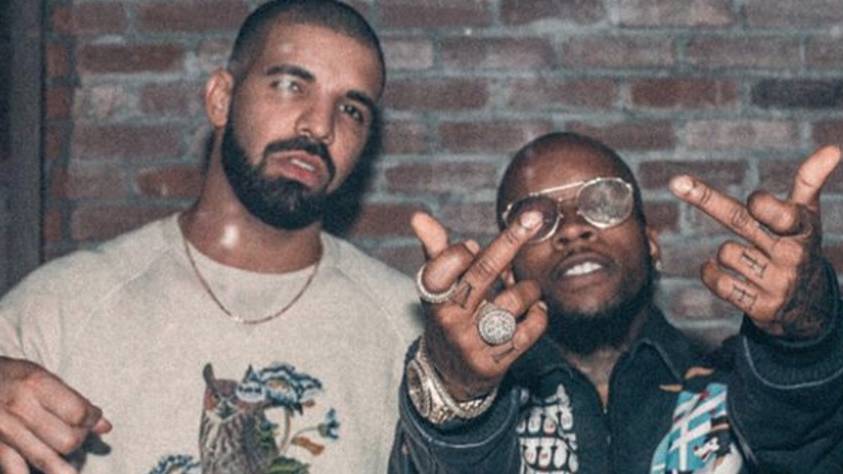 Toronto, Canada – Drake’s unbridled love of basketball doesn’t always equate to his own stellar performances on the court. During a recent one-on-one game with fellow Toronto rapper Tory Lanez, the OVO boss proved he wasn’t exactly destined for a career in the NBA when he shot yet another airball.

Video footage of the shoot-and-miss started making the rounds on Monday (September 20). In the clip, the painfully short in stature Tory Lanez tries to block his much taller opponent as he attempts a three-pointer but misses the backboard, rim and net completely.

#drake and #torylanez playing 1v1 in #miami 👀🏀 Who you got your money on?! pic.twitter.com/FaQ8emIyA8

Of course, Drake has been down this road before. In 2014, the then-blossoming rap star showed up to the Kentucky Wildcats’ annual preseason intra-squad scrimmage dressed head-to-toe in Wildcats gear. As Drake warmed up with the team, he fired off an airball that quickly became internet fodder and was immortalized in meme history.

A year later, Drake wound up the recipient of a cease-and-desist letter from the University of Kentucky for violating NCAA rules regarding recruits. 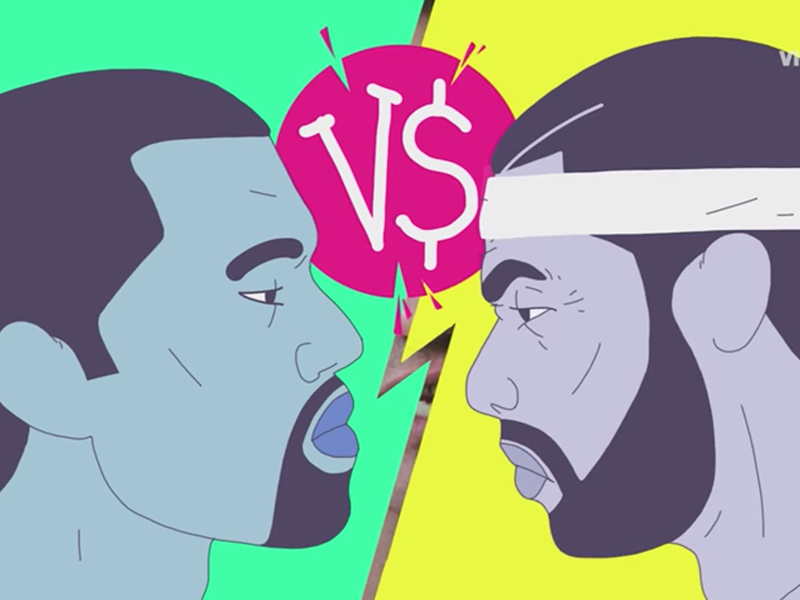 At the time, Sporting News reported the program self-reported violations that occurred at a basketball event and wanted Drake to “refrain from conversations with prospects or taking photos with prospects when that conversation or photo occurs outside the parameters established by the NCAA.”

The school was apparently upset he posed for a photo with a potential recruit, but the program later determined the violation was minor because the identified recruit had already committed to the team. They believed Drake’s presence wouldn’t have influenced his decision.

As Drake’s star power continued to grow, his courtside attendance at NBA games has also grown, especially when it comes to Toronto Raptors events (he’s also the team’s Brand Ambassador). His friendship with partnership with Kentucky coach John Calipari hasn’t hurt either when it comes to living out his hoop dreams.

Although Drake did execute an impressive jumper in another one-on-one with Tory Lanez in 2019, it looks like this recent game might not have been Certified Lover Boy’s best.

Check it out above.