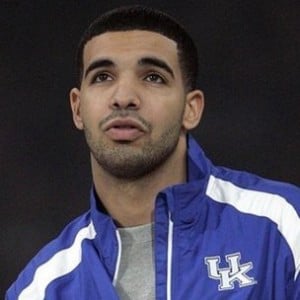 It’s well documented that Drake is a University of Kentucky basketball fan, and he’s spent a lot of time around the team especially during basketball season.

It’s his fanhood though that’s getting the University in trouble. According to Kentucky.com, the Toronto native perpetrated what is perceived by the NCAA as “preferential treatment” after UK point guard Tyler Ulis attended one of his concerts in Chicago.

During the show’s after-party, Drake’s management saw Ulis and invited him to meet with the 6 God. While the meeting was short, Ulis was able to get a pic with the rapper and posted it to Instagram. This was reported as a Level III violation, which is a lesser penalty.

A year prior to this most recent incident, Drake attended a Big Blue Madness event and posed for pictures with Kentucky players and even some recruits, which prompted the university’s compliance office to send Drake a cease-and-desist letter last July.

For more coverage of Drake, whose involvement with A University Of Kentucky basketball player has landed the school a Level III violation, watch the following DX Daily: