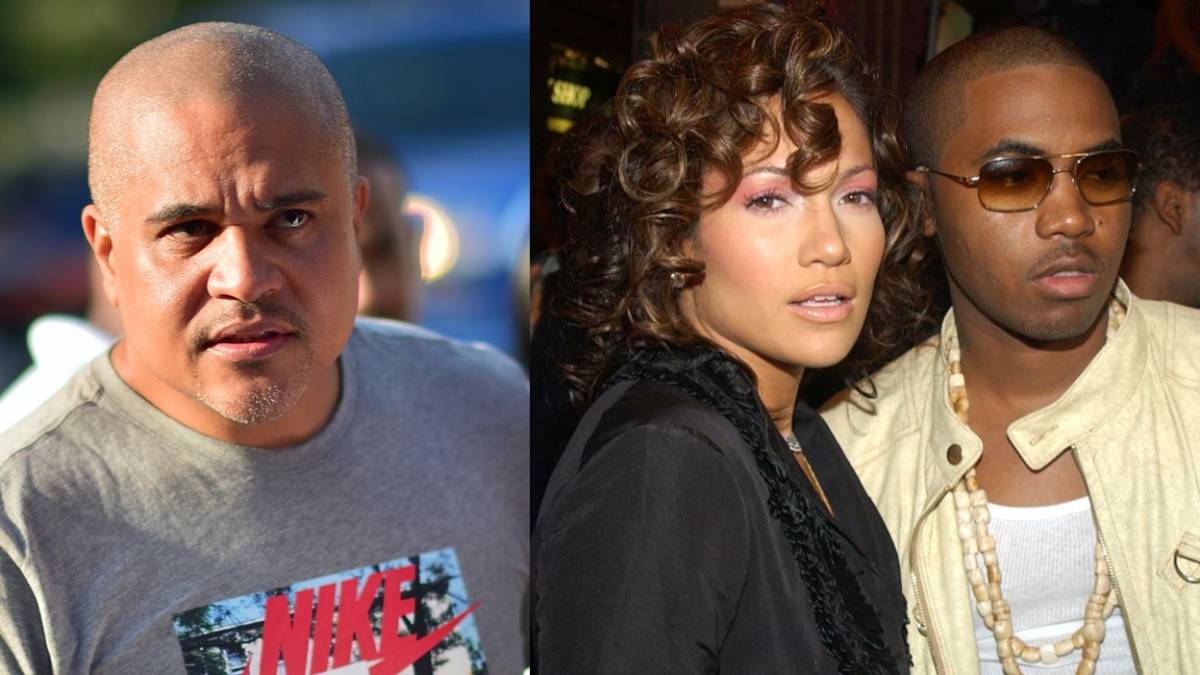 Irv Gotti Only Has Two Regrets: One Involves Jennifer Lopez & The Other, Nas

Irv Gotti has spoken to HipHopDX about the rise, fall and rebirth of Murder Inc. Records as the BET docu-series The Murder Inc. Story reaches its finale. He also shared some of his regrets.

While Gotti said he doesn’t have many, there are two that stick out in his mind as particularly painful. When asked if there was anything he was afraid of including in the five-part documentary, he told DX: “I have no regrets whatsoever. I say this to everyone all the time, everything that happened in my life is what made me who I am talking to you right now, and I like who I’ve become and I like the person that I’ve become.

“So I speak the truth. I’m unapologetic. If it’s the truth, it’s the truth. And it is what it is. I’m not really a regretful person. Although, I do have two regrets in my life: me ruining my relationship with Jennifer Lopez …”

Gotti stopped mid-sentence to ask someone off camera what he could or couldn’t reveal. “They silencing my mouth if there’s certain things that they want me to keep for doc,” he explained. “But it’s that, and this: You know, Nas, I got love for Nas, but I should’ve never fucked with him because me and JAY-Z was brothers, so those are my two regrets.”

Throughout the late ’90s and 2000s, JAY-Z and Nas were embroiled in a heated feud that often saw them take their grievances to wax; Nas with “Ether” and Hov with “Super Ugly.”

In 2002, Gotti toyed with the idea of signing Nas to Murder Inc., which didn’t sit right with Jay. After all, Gotti had been on his team since the onset of his career, helping Def Jam with both the success of JAY-Z and DMX.

As for Lopez, who contributed to many of Murder Inc.’s biggest hits (“Ain’t It Funny,” “I’m Real”) was upset with Gotti after he spoke publicly on her romantic relationship with Diddy and confirmed “I’m Real” was about the Bad Boy mogul.

Gotti, JAY-Z and Nas have since buried the proverbial hatchet, and Gotti confirmed everything is “cool” these days, but he acknowledged Lopez still might have some reservations about him. “Even J-Lo. I’m cool with J-Lo, but she’ll probably never trust me again or let me around in her inner circle,” he said.

The fifth and final episode of The Murder Inc. Story aired via BET on Tuesday (September 6), which focused heavily on Gotti’s money laundering charges. Gotti ultimately beat the charges, but he recalled feeling some serious repercussions from the music industry.

“When the feds come after you — what’s the character on Snoopy?” Gotti said. “He’s got a cloud that’s always raining on him. Oh, Pigpen. I was Pigpen. So it’s sunny outside, but it was raining. I would go in to have meetings with these top executives in entertainment, and I would have the best meeting. They would be like, ‘You’re really a genius. This was great.’ 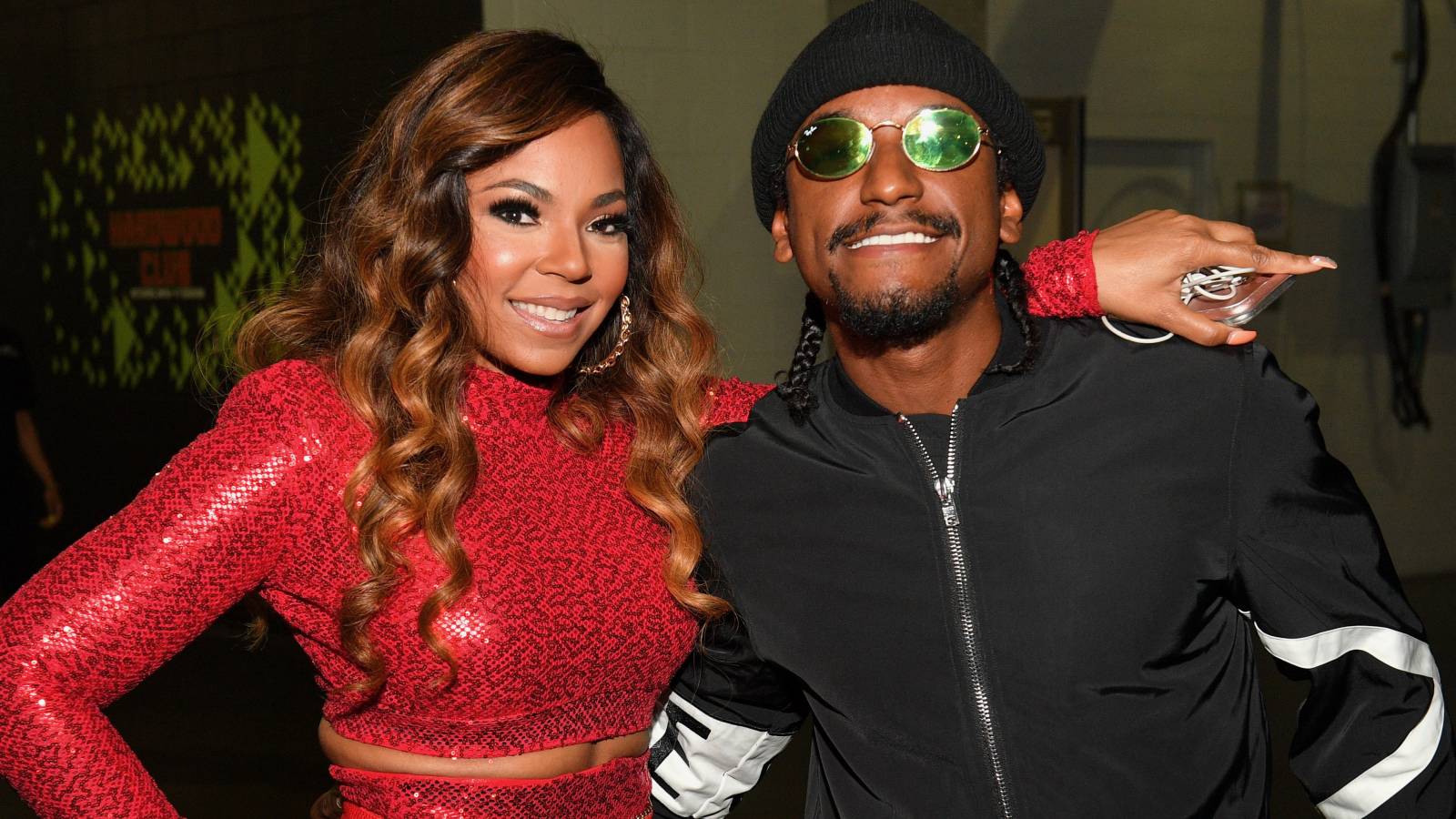 Lloyd: 'You Can't Have A Murder Inc. Reunion Tour Without Ashanti'

“I would leave they office and nothing would happen. So basically what I felt was happening is once I left the office, someone either called them or they Googled me, and they seen the bullshit with the feds, and someone said, ‘Don’t fuck with him.’ And no one fucked with me.”

Gotti has successfully rebuilt his business and is grateful for all of the opportunities BET has given him, including the show Tales.

“Stephen Hill, he knew me for like 20 years. No one could call Stephen and tell him about Irv Gotti — he knows Irv Gotti. He loved the idea of Tales, taking big Hip Hop records and turning them into one-hour episodes. He did the deal. There was no bullshit.”