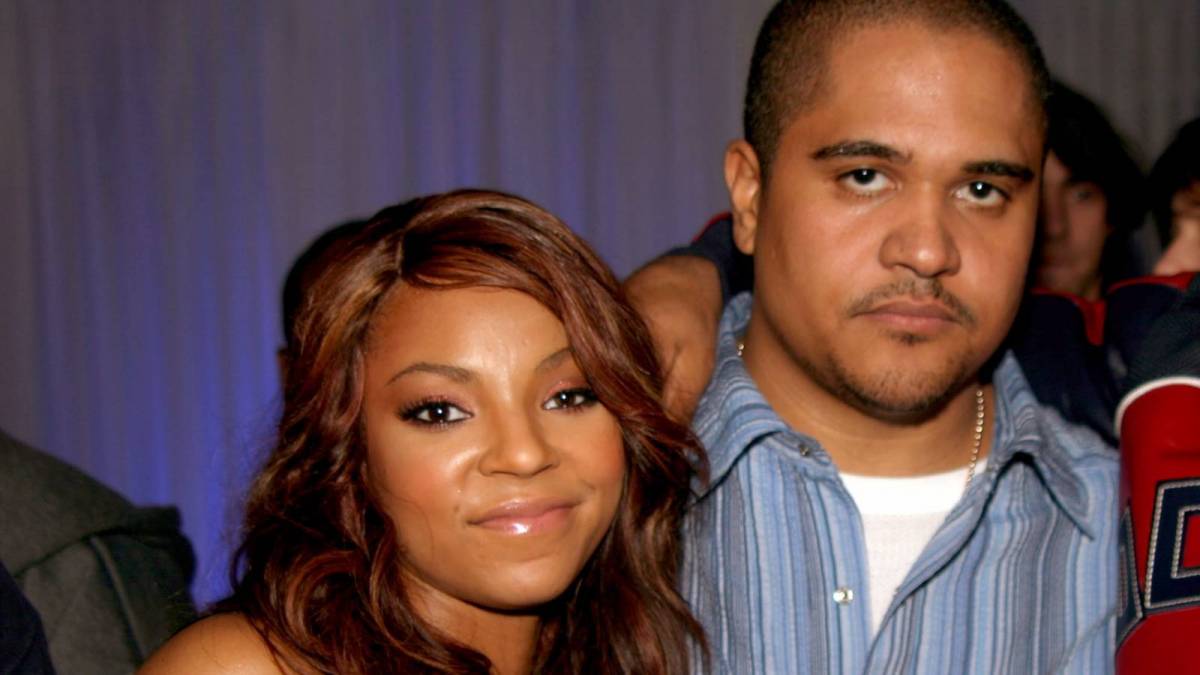 Irv Gotti Claims He's Done Talking About Ashanti: 'I Got Slandered For Telling Y'all The Absolute Truth'

Irv Gotti has vowed to stop talking about ex-Murder Inc. artist Ashanti, who he claimed to have had a sexual relationship with in the past.

On Monday (August 29), The Shade Room shared an interview clip of a reporter asking the Murder Inc. CEO why he kept talking about the “Always On Time” singer. He answered, ‘Cause that’s why. You askin’ me. Did I bring Ashanti up? You did it. Here’s what I’m going to say. I wish Ashanti nothing but the best. I’m not hooked on her, like ‘I can’t get over her.’ It’s none of that shit.

“I got paid to do a documentary on my life and on Murder Inc. If I didn’t talk about Ashanti, you would have been like what kind of bullshit is this that he didn’t speak about her. She’s too important to Murder Inc. and his life. They tried to #MeToo me. You know what the fuck they said. Stop it Shade Room. You the shadiest ones.”

Someone hopped in the comment section and asked Irv Gotti why he kept answering questions about Ashanti, and he claimed those days are over.

Oh. Please believe. It’s gonna be NO COMMENT from here on end,” he replied. “Haha. But I felt like at least trying to make y’all understand. Moving forward. It will be limited interviews and about of no comments. I tell the truth cause I want the people to know the real. But honestly. Y’all don’t give a fuck about the truth.

“Y’all gonna say and do whatever y’all want. So why keep giving y’all the real. It’s to be like everyone else. Lie to y’all. Alter the truth. Or don’t say shit to y’all and keep you in the dark. Hahaha I got slandered for telling y’all the absolute truth. Lol.”

Just last week, Gotti was labeled a “predator” for his comments about “grabbing Ashanti‘s ass” in an episode of BET’s The Murder Inc. Story. At one point in the episode, Gotti explained how his relationship with Ashanti began and recalled a late night studio session in which he couldn’t stop fixating on her backside.

“I’m separated from [my wife] Deb, I’m on my own.” he said. “And Ashanti’s coming to the studio every day and our friendship and bond is naturally growing. She used to wear these juicy sweats and her ass was looking fat. Her ass was looking great. So, one day I was like, ‘Yo, I’ll take you home.’ She said, ‘Bet, cool.’ We are walking to her front door of her crib. She turns and says goodbye and I just kiss her and grab her ass and just, ‘Mwah.’ It was like, ‘What took you so long?’” 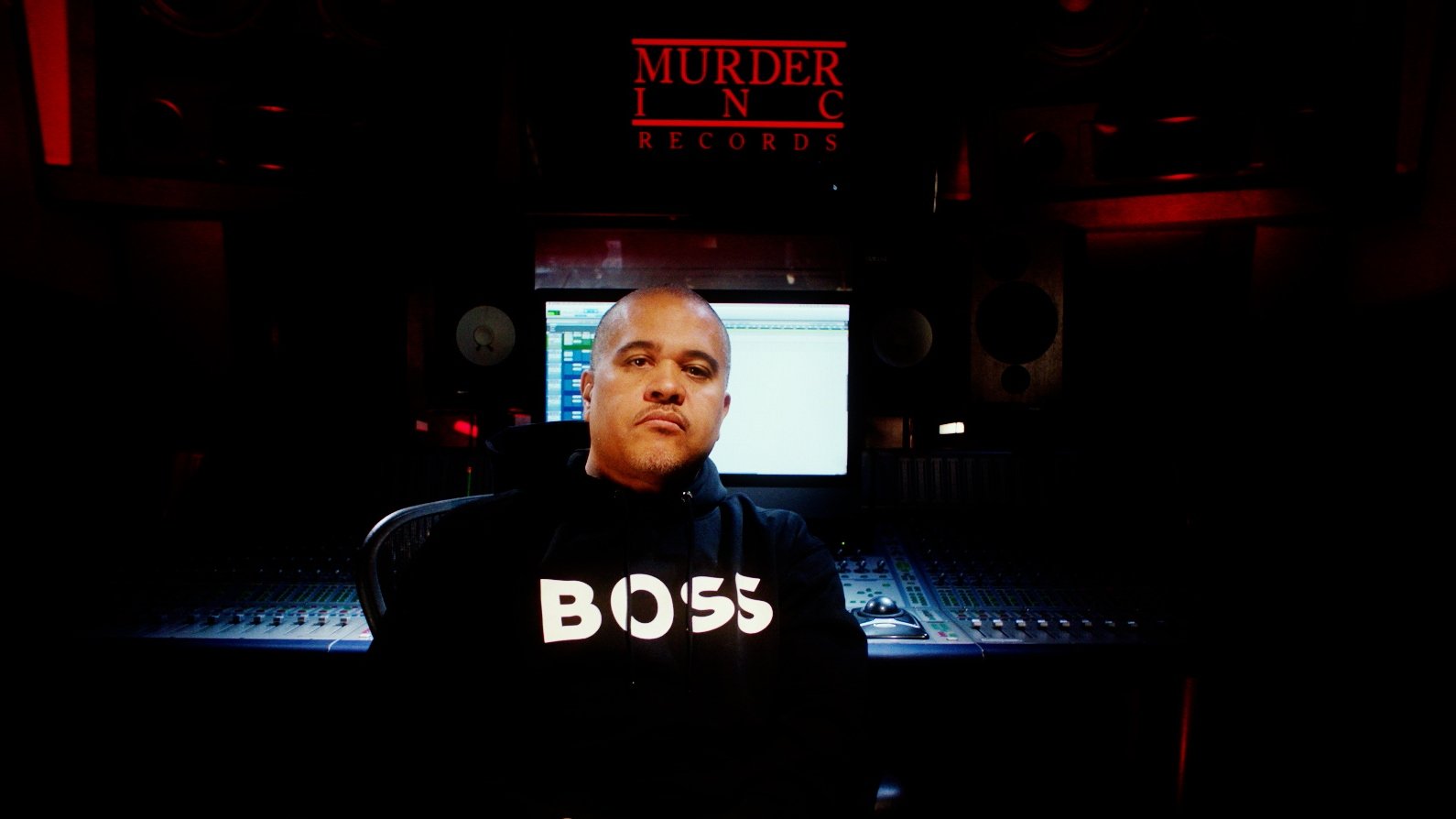 Fans flocked to Twitter with comments such as “I’LL SAY IT: Ashanti was like 20 & Irv Gotti was 10 years older, in control of her career with power dynamics; it’s giving he preyed on her. It’s creepy & some would say sexual assault, cause no consent. What if she felt she had to be with him for her career? #MurderIncStoryBET.”

It all started last month when Gotti appeared on Drink Champs and claimed the song “Happy” was written after he’d just had sex with Ashanti. While Ashanti hasn’t directly addressed Gotti’s comments, she did hop on Twitter the following day and ask for “positive vibes and energy” with a healthy dose of sarcasm.