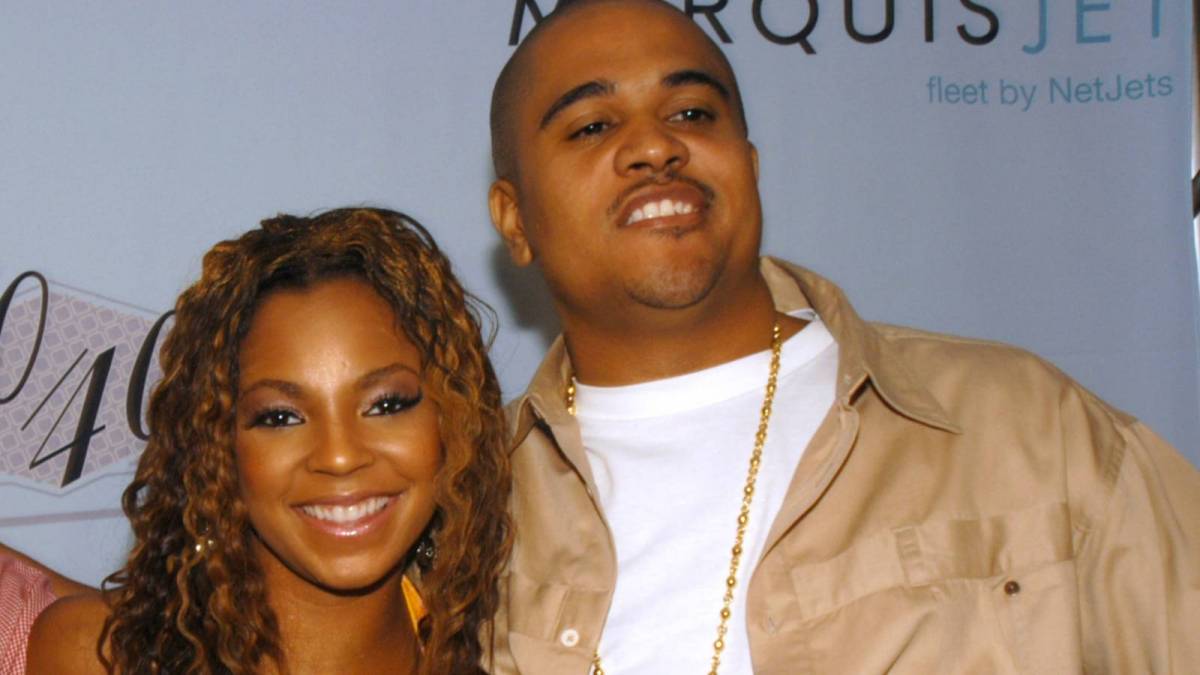 Ashanti has seemingly responded to a wild interview her former Murder Inc. boss Irv Gotti did with Drink Champs recently — albeit covertly.

On Monday (August 8), the “Always On Time” singer fired off a tweeted that read: “Morning y’all. Sending out positive vibes and energy.” The laughing emoji she added at the end of the tweet seemed to indicate she knew exactly what’s been going on in the social media world.

Gotti is currently a trending topic on Twitter and he’s been making headlines consistently over the last few days. Particularly, fans were interested in his tale about conceptualizing Ashanti’s 2002 hit “Happy” after having sex with her.

“We just finished sleeping together or whatever,” he told Drink Champs co-hosts DJ EFN and N.O.R.E. “I’m taking a shower, I’m in the shower, you know a n-gga creative after [sex]. I think of the whole track in the shower […] That record came about because of our energy.”

When N.O.R.E. asked if he “missed that energy a little bit”, Gotti replied: “Not anymore” and claimed he’s moved “way past that.”

He added: “I honestly don’t give one single fuck. I’m Dr. Dre, been there, done that, and the chick sitting next to me, I don’t want to say crushing her, but she’s in her 20s and ridiculously hot. I know that person and I am cool with where we are, with not speaking, not anything.”

Ashanti has never spoken about her alleged sexual relationship with Gotti. The masterminds behind the upcoming BET documentary, The Murder Inc. Story, attempted to enlist Ashanti for the show, but she refused.

In a 2019 interview with The Wendy Williams Show, the Murder Inc. boss admitted he slept with Ashanti but only after separating from his wife Debbie Lorenzo. He assured Williams and the thousands of people watching the show Ashanti was not to blame for their split. He claimed he was actually caught with another woman in a hotel room.

“When me and Deb separated, she caught me cheating — this is why I’m here,” he said. “Ashanti is not a homewrecker, guys! Ashanti had nothing to do with me and Deb.”

The Murder Inc. Story premieres on Tuesday (August 9). Check back with HipHopDX for an interview with Irv Gotti later this week.