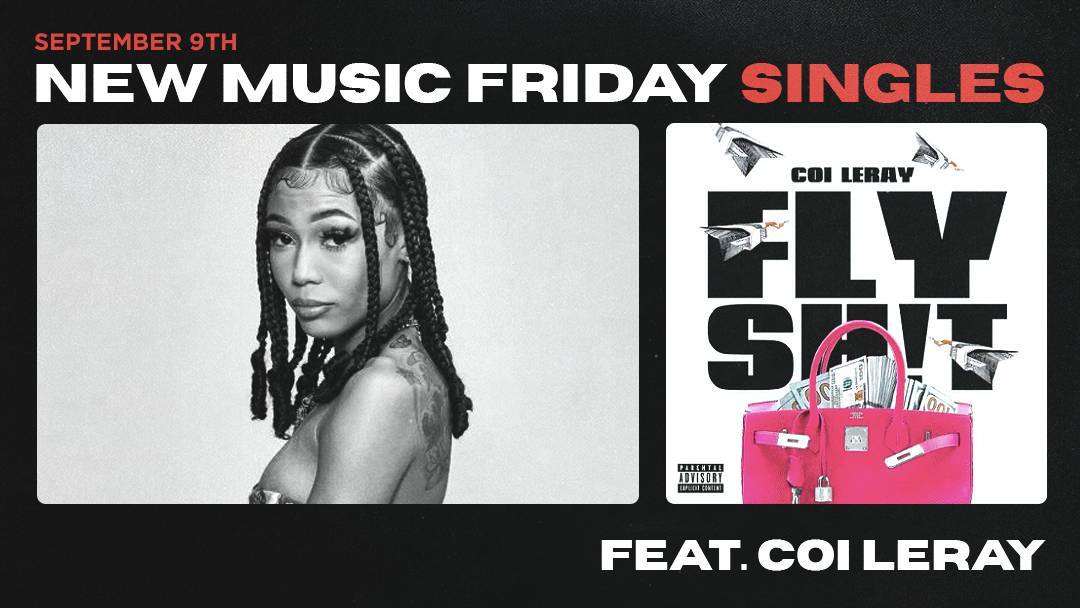 Kanye West’s Instagram antics, which have targeted his estranged wife Kim Kardashian, former collaborator and friend Kid Cudi, and brands such as adidas and Gap, have been the bane of the Hip Hop world’s existence as of late. 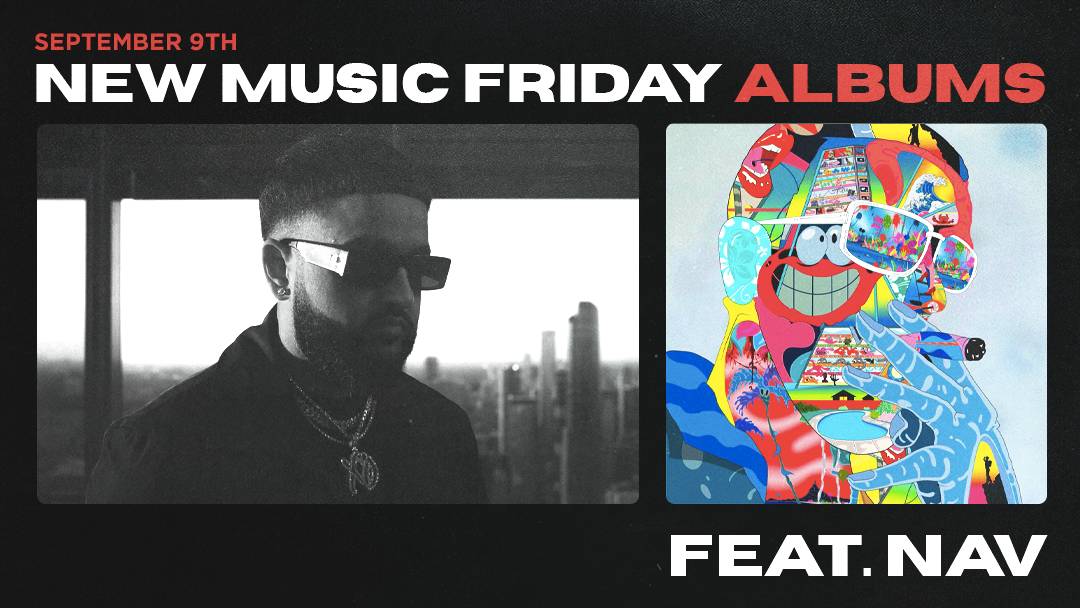 And while fresh tunes from Ye are absent from this week’s edition of HipHopDX’s New Music Friday singles coverage, there are still plenty of exciting releases from DX Rising Star Coi Leray, Megan Thee Stallion and Lil Kim, YG, Cordae and Hit-Boy, Roddy Ricch and others — making it a week full of female energy and West Coast flavor.

Check out the full list of tracks released on Friday (September 9) below:

So far, Republic Records rapper Coi Leray has been getting the most out of 2022.

In addition to delivering her debut album Trendsetters, the “No More Parties” lyricist has also collaborated with artists such as Fivio Foreign and Queen Naija and recently followed in Drake’s footsteps by securing her own Sprite commercial.

Hit-Boy has been harnessing an immense amount of creative synergy with his recent collaborations with high-level MC’s.

Along with recruiting Dom Kennedy for his “Corsa” single, the Grammy Award-winning producer has also joined forces with Big Sean and The Game for their explosive “Stupid” collab.

Now, just in time for the release of the popular video game Madden NFL 23, Hit-Boy and Cordae connect on “Checkmate” which will be featured on the official soundtrack of the game.

Roddy Ricch is back like he never left — because he virtually hasn’t at all this summer.

Since the release of his EP The Big 3 this past June, the L.A. native has been outside, traveling to the U.K. for Wireless Fest in July and linking up with 21 Savage and Lil Durk in the fiery music video for DJ Khaled’s GOD DID album track “Keep Going.”

With the help of DJ Mustard, Roddy Ricch continues is summer 22 reign alongside G Herbo and Doe Boy on their “Ghetto Superstar” collaboration.

Yo Gotti’s CMG signee EST Gee is in album mode.

After releasing a string of singles, such as “Hell,” and “Love Is Blind,” the Louisville native announced the release of his upcoming album I Never Felt Nun earlier this month on September 2.

In anticipation of the project, EST Gee enlists Future for his latest release “Shoot It Myself.”

Russ enters the New Music Friday chat with a single via his DIEMON record label.

Considering the Chomp 2 lyricist practices the virtue of consistency as if his life depended on it, Russ has already delivered several releases since the launch of his artist-friendly imprint this past March.

On the heels of Ed Sheeran-leaning “Are You Entertained” single, Russ accepts accountability for his dopeness on “That Was Me.”

Quality Control Music Group has a new artist on its roster. Georgia native BOA QG has inked his deal with QC following the release of viral tracks such as “Voodoo” and “Stars.”

For his inaugural release with the mega label, BOA QG makes it clear his intentions to “Stay Around” for good now that he has QC behind his music.