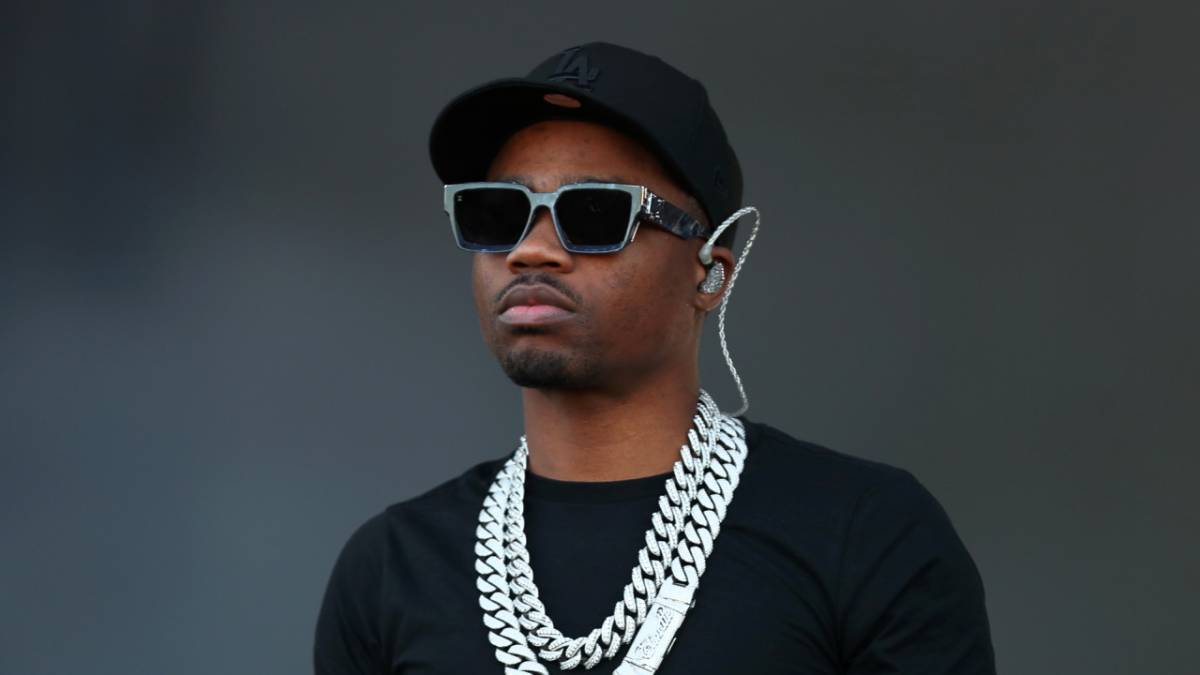 Roddy Ricch isn’t having the best festival run this summer. The Compton, California native is the topic of discussion on social media after clips of his recent performance at the Wireless Festival circulated online.

On Friday (July 8), Roddy took the Wireless stage at Finsbury Park in London, England, and had the crowd engaged with his set the entire time. What seemed like a regular festival show turned uncomfortable for some rather quickly when the crowd began singing the words to his hit single “The Box.”

In the video shared online, the mostly white crowd sang every word precisely while Roddy told them to “Sing that shit” right before going into the catchy chorus. The festivalgoers kept the karaoke going with the chorus and even sang the lyric “suck a n-gga soul” which didn’t seem censored on the audio track.

Roddy Ricch had the crowd in London singing “The Box” word for word #WirelessFestival2022 ??pic.twitter.com/Ghxran0Bog

People on social media were quick to comment on the moment, with many feeling uneasy about a large group of white people freely saying the N-word while others weren’t surprised at all.

“Many a n-gga was sung, nary a n-gga was seen,” Someone tweeted while another said, “ya’ll really thought all them white ppl in that Roddy Ricch performance weren’t gonna say ‘n-gga’? at this point i don’t even cringe when i hear stuff like that, it’s just expected…smmfbbh.”

at this point i don't even cringe when i hear stuff like that, it's just expected…smmfbbh

Roddy Ricch drew criticism again at another festival when he kicked a fan that ran on stage during another set. The incident happened at the Openair Frauenfeld Festival in Switzerland, where Roddy was performing “The Box” when a fan ran past him on stage and caused his microphone to fall out of his hand. 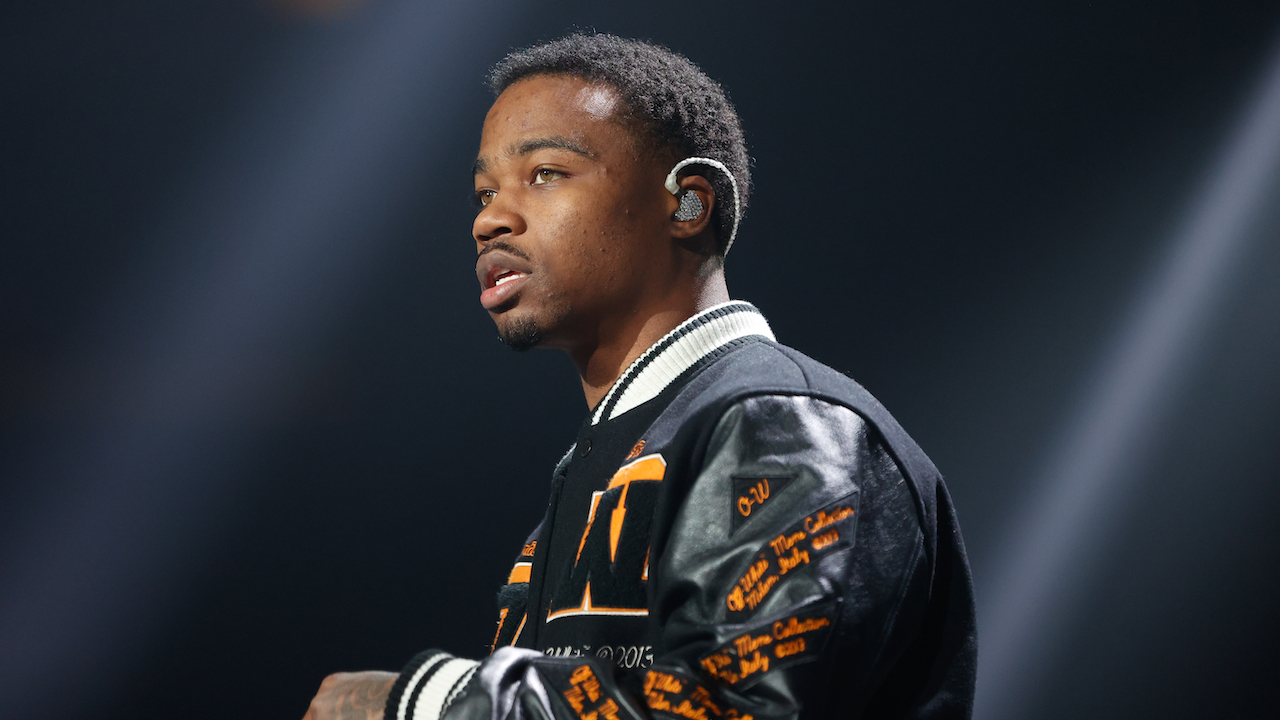 Roddy Ricch confronted the fan and began kicking him while security tried getting him off the stage. It wasn’t a good look for the rap star as people dragged him on social media.