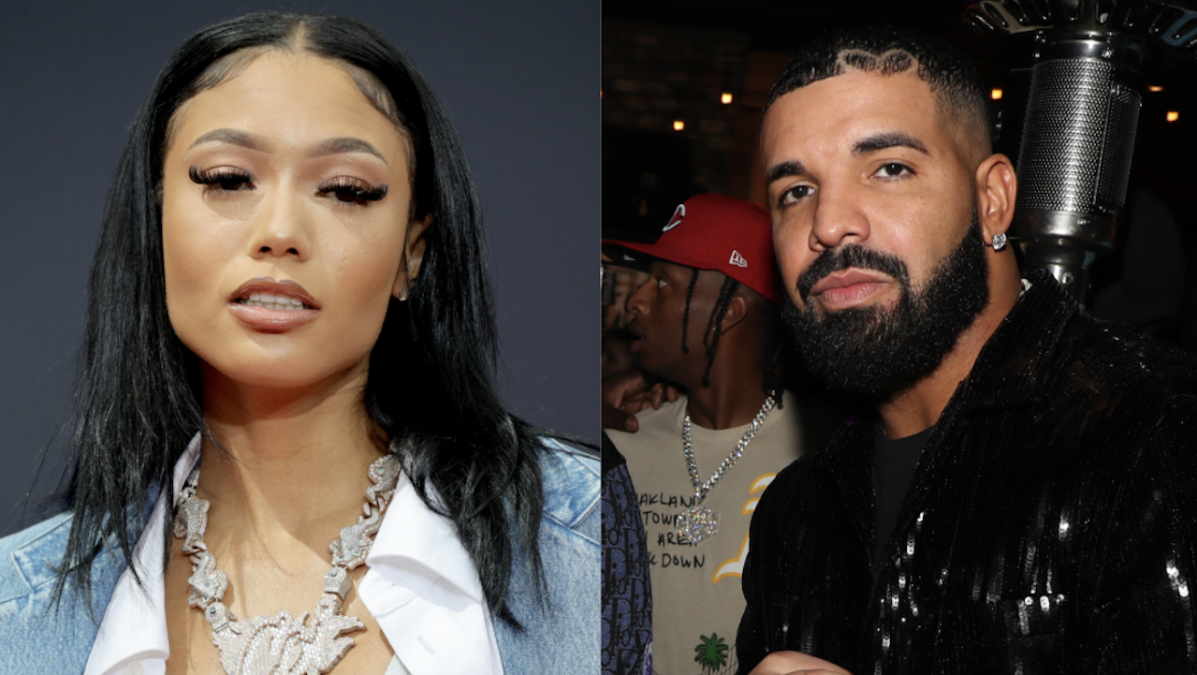 Coi Leray always brings the energy. The HipHopDX Rising Star is fresh off her performance at Governors Ball Music Festival in New York last month where she thrilled audiences with another electric live show.

Following her signing to Republic Records in 2019 and earning a reputation as a fearless, up-and-coming rapper, Leray has embraced her own unique identity and is charting her path to success in the music industry. 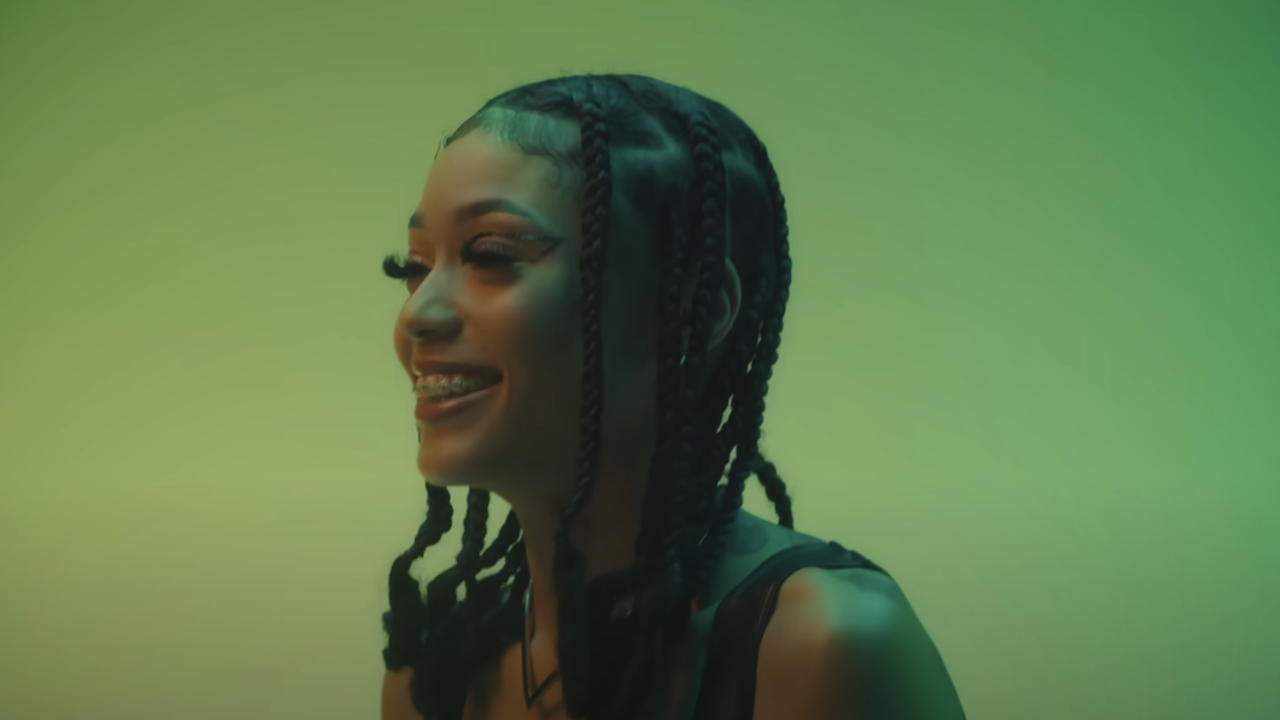 Since becoming a viral sensation on TikTok in 2021 (where she has amassed over 10 Million followers) for her song “TWINNEM,” she hasn’t looked back. Her debut album, Trendsetter, was released in April and it’s just the tip of the iceberg for the New Jersey native.

On June 24 she released her newest track, “Involved,” and is set to headline the Monster Energy Tour, where she’ll hit cities across the country including  Chicago, Atlanta, Washington D.C., Detroit, Nashville and New York City, before her last show in San Diego on Aug. 25.

After putting in so much hard work, she can finally enjoy some of the fruits of her success as she continues on her journey to superstardom.

“I couldn’t wait, you know, for moments like this, where my hard work is being credited for and just appreciated and recognized,” Leray told HipHopDX. “That’s really the most important part of it because as artists, we work so hard, we have sleepless nights, and make a lot of mental sacrifices, and it’s moments like this that I really appreciate. And it feels good to know that every time I’m leveling up. I hate feeling like I’m stuck in the same position.”

Proving her universal appeal, Leray was selected, along with African singer-songwriter Omah Lay and Chinese pop/rock singer Hua Chenyu, as one of the global artists to promote Sprite’s Limelight campaign. In the innovative campaign, each artist uses the same hook as inspiration for their own original song as they “reinterpret the musical starting point through their respective creative and cultural lenses,” which was produced by Grammy award winner James Blake. After manifesting her own Sprite commercial, Leray recalled how she loved  Drake’s iconic Sprite campaign and how it inspired her to want to pursue a music career.

“Drake’s commercial is one of the most iconic ones that I personally love,” she said. “When his body kind of came out, and then came back together in a 3D motion. I feel like 3D artwork started to blow up within the last couple of years, but Drake was ahead of the game. He was way ahead of the game, you know? That was inspiring and is something that I will always remember for sure.”

The rise of diverse voices of female rappers is perfect timing for Leray’s emergence as a talented MC. She spoke about being grateful for being in a golden era for women in rap music.

“It feels good to be included with the Big Dogs,” she laughed. “I’m just glad to be included because they’re so many dope women out right now. I mean, it’s a blessing and it really helps me go on about my day.

“Everybody knows I’m one of the artists that has received a lot of hate,” she continued. “I would say when you come out on top after everything and then I’ll see people walking down the street with a Sprite can you know?  I feel like it’s moments like this that keeps me motivated, keeps me going and keeps pushing just for the next step.”

Listen to Coi Leray’s “The One” below: