Fivio Foreign found an early hit with “Say My Name” featuring Queen Naija and Coi Leray off his debut album B.I.B.L.E., and now fans are getting the visual treament for the breakout hit.

The music video finds the three artists channeling Destiny’s Child and recreating some of their most iconic videos. Fivio appears throughout the whole video while Queen Naija handles her scene inspired by “Soldier” and Coi brings the heat for her “Say My Name”-inspired set up. At one point, all three come together in their camouflage army garb and put on their best “Survivor” performance.

It’s only right that Fivio Foreign paid homage to the legendary group since he sampled them on his hit single. He also had to run the song by Beyoncé before putting it out, and according to Fivio, Bey had him make some changes due to his original version being too vulgar. 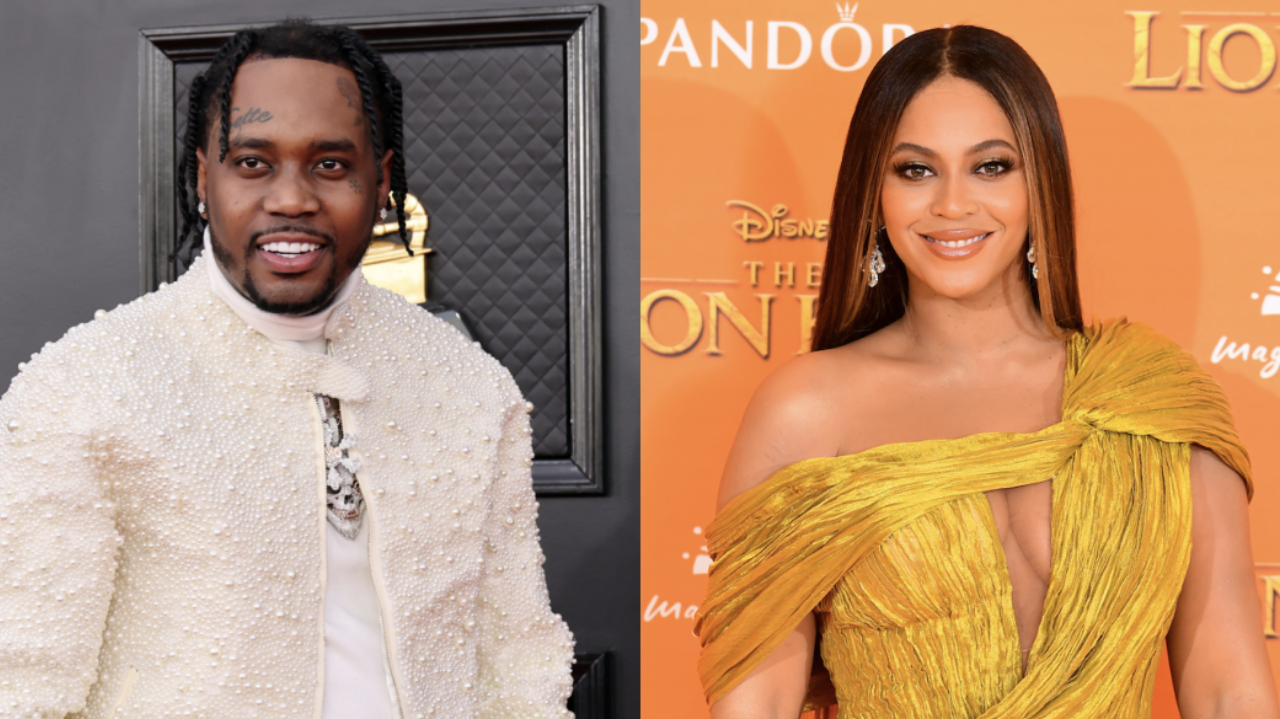