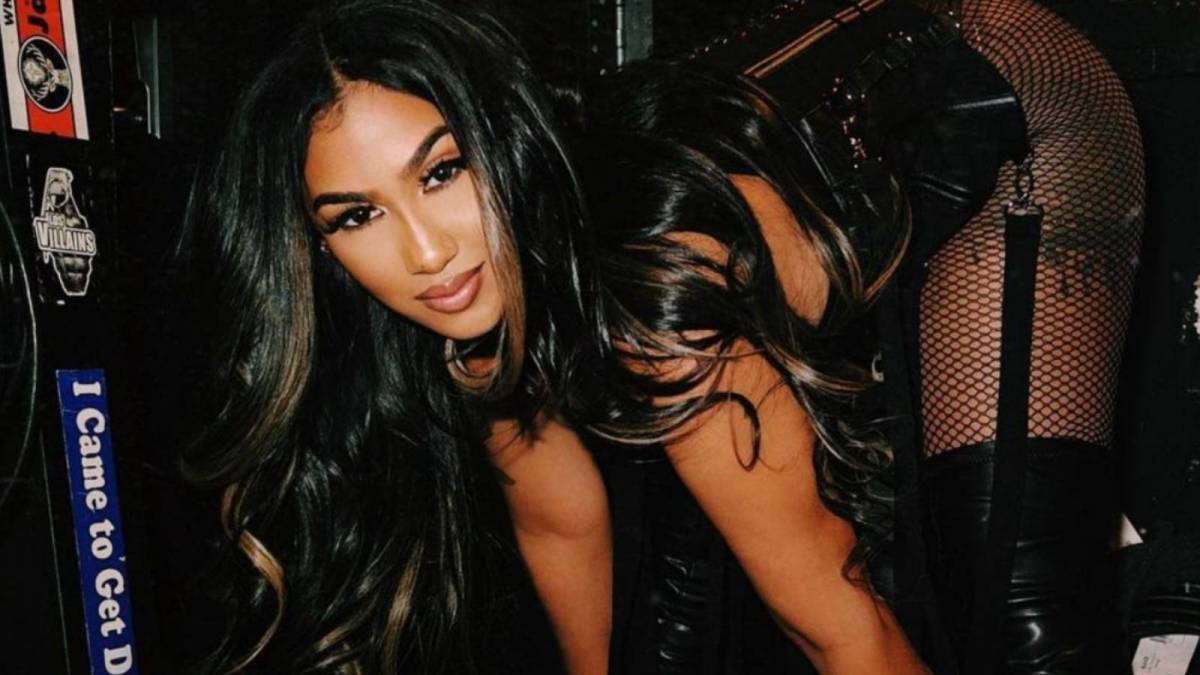 Queen Naija and platinum recording artist Keyshia Cole apparently share more in common than any of their fans could have ever imagined.

In an Instagram story post the Missunderstood vocalist shared Wednesday (December 1), Naija commented on a clip a fan recorded during The Butterfly Tour earlier this month, explaining she was caught off guard in a moment of weakness with a hot mic that revealed her ghastly sentiments to all of the concert-goers in attendance.

“My microphone was on during my intro before I went on stage and y’all heard me say, ‘oooh I gotta fart so bad,'” she wrote on the clip in a caption.

“I swear it’s not just me, a lot of artists have ‘nervous farts’ before they get on stage,” she continued.

Queen Naija appeared to own the moment shamelessly, taking a moment to laugh at herself while revealing she was “hollering,” after someone sent her the clip — which also seemingly motivated “Love” singer Keyshia Cole to come clean about her pre-performance bubble guts also.

“I have the shits,” Keyshia said. “Like literally right when I walk out to go on stage! You’re not alone.”

Rick Ross also chimed in with a bizarre, semi-unhelpful suggestion for Queen Naija, encouraging her to combat her stomach issues with fast food.

“You need Thighstop [Wingstop],” he wrote.

After delivering her debut album last year, Queen Naija set out on The Butterfly Tour with Tink this year back in mid-October into late November, in support of her 25-track Misunderstood…Still release which included features from Lil Durk, Wale, Russ, Ari Lennox, Latto and more. 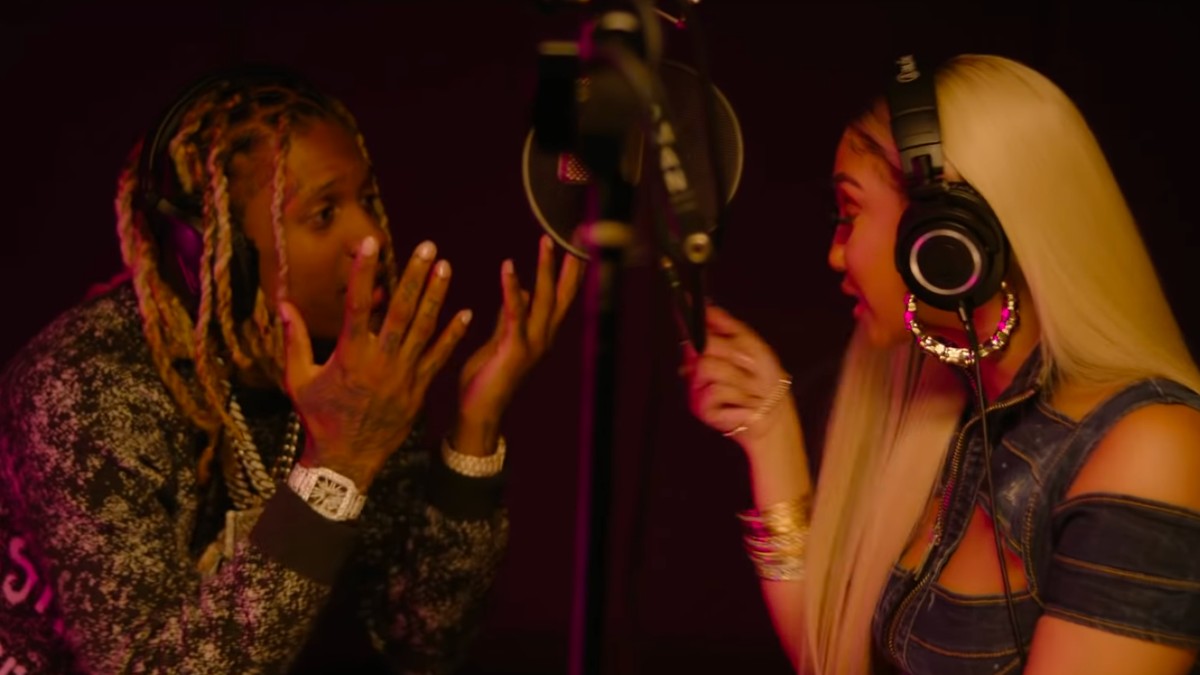 Aside from her bravely blunt fear farts commentary, Queen Naija gave fans an inside look at the tour with a special behind-the-scenes recap video capturing her rehearsals and the onesies she rocks during sound checks.

Revisit the stream for Queen Naija’s Misunderstood…Still below.