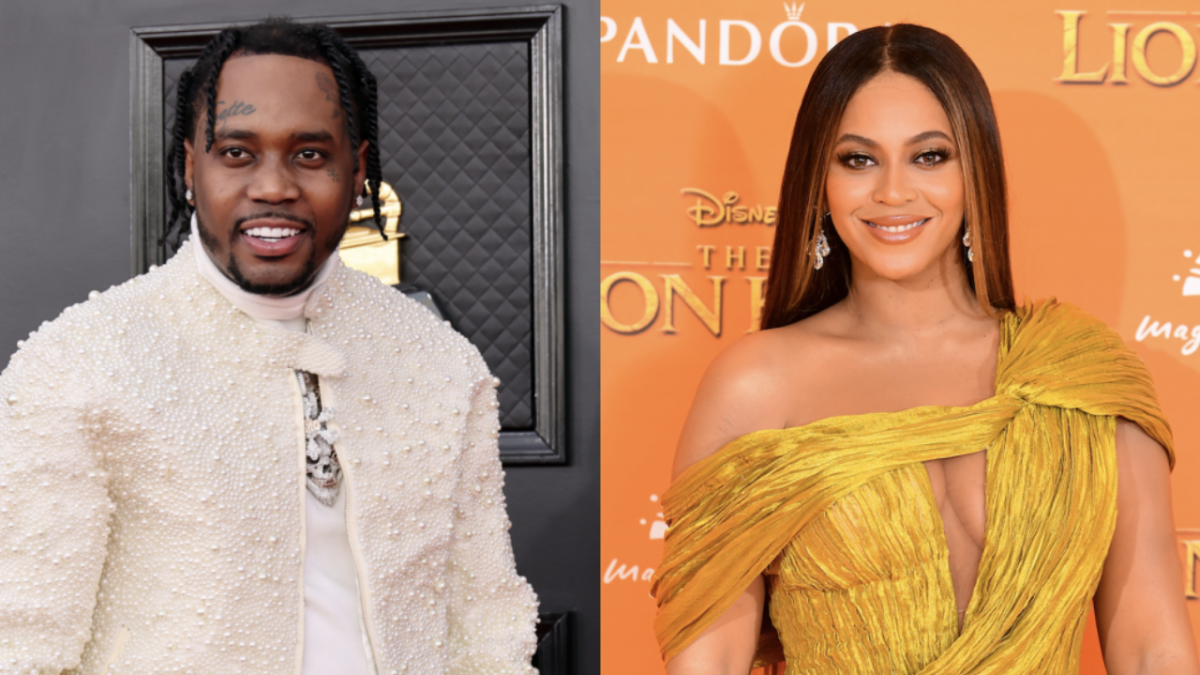 Fivio Foreign’s B.I.B.L.E. debut album arrived on Friday (April 8) and he paid a visit to Hot 97 on Thursday (April 7) to promote the effort.

At one point in the interview, Ebro brought up how he chose to sample Destiny Child’s “Say My Name” for the Coi Leray and Queen Naija-assisted “What’s My Name,” and Fivio revealed that Beyoncé wanted him to “clean up” the record’s vulgar content before giving her blessing to clear the sample.

Fivio Foreign talks about having to get the Destiny’s Child “say my name” sample cleared and Beyoncé wanting it cleaned up a bit pic.twitter.com/fVIQCXyI6a

“Say My Name” isn’t the only recognizable sample on the album as Columbia Records made sure to have a nice budget ready. Fivio brought Ne-Yo along to sample his own 2005 hit “So Sick” for “Love Songs” while Fivio Foreign interpolates DMX’s “Slippin'” on “Can’t Be Us” and he teams with Lil Tjay and Yung Bleu to turn Ellie Goulding’s “Lights” into a drill record for “World Watching.” 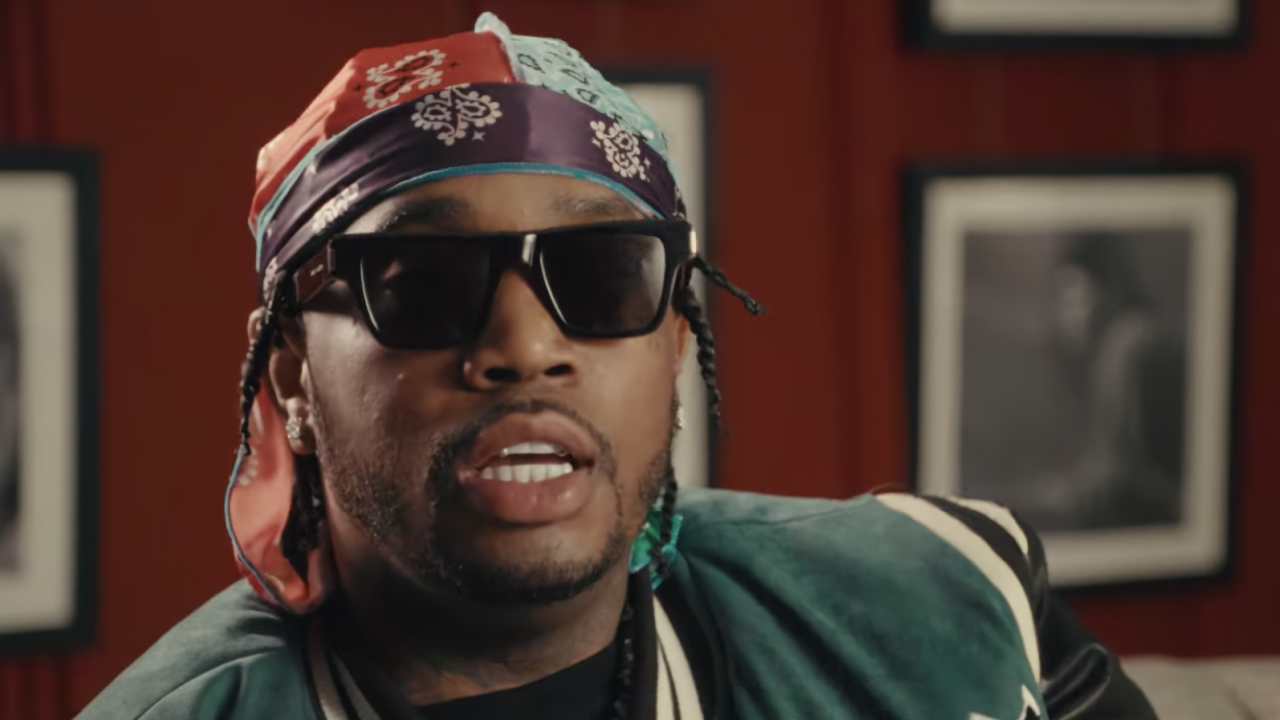 The Brooklyn native took creative risks while making sure to color outside the lines of drill throughout the versatile project. With Kanye West on board as an executive producer, B.I.B.L.E. is a star-studded affair with additional features from A$AP Rocky, Lil Yachty, Chloe, Polo G, DJ Khaled, Blueface and more.