Before Fivio Foreign drops his debut album B.I.B.L.E. later this week, the Brooklyn rap star is looking to bring his fans into his world.

On Wednesday (April 6), Fivio released the B.I.B.L.E. documentary to coincide with the release of his upcoming LP. Directed by Sam Balaban, the 11-minute film peels back the layers of the “Big Drip” rapper’s life, showing his family, his creative process and, most importantly, how he’s dealt with the loss of those close to him, including his mother.

“I’ve been losing family members and people around me all my life,” he says in one somber scene. “That was something that was always present — death. God took my mother from me. Them type of moments, you kinda question God a little bit. But you shouldn’t, because everything happens for a reason. We get sad, but we understand that’s just a part of life.”

There are happier moments in the documentary, such as Fivio Foreign hanging out with Nas in the studio and freestyling with A$AP Rocky and Lil Yachty. This is the first time Fivio has provided so much access into his personal life, and it shows there’s more to the Brooklyn rapper than just his New York drill anthems. 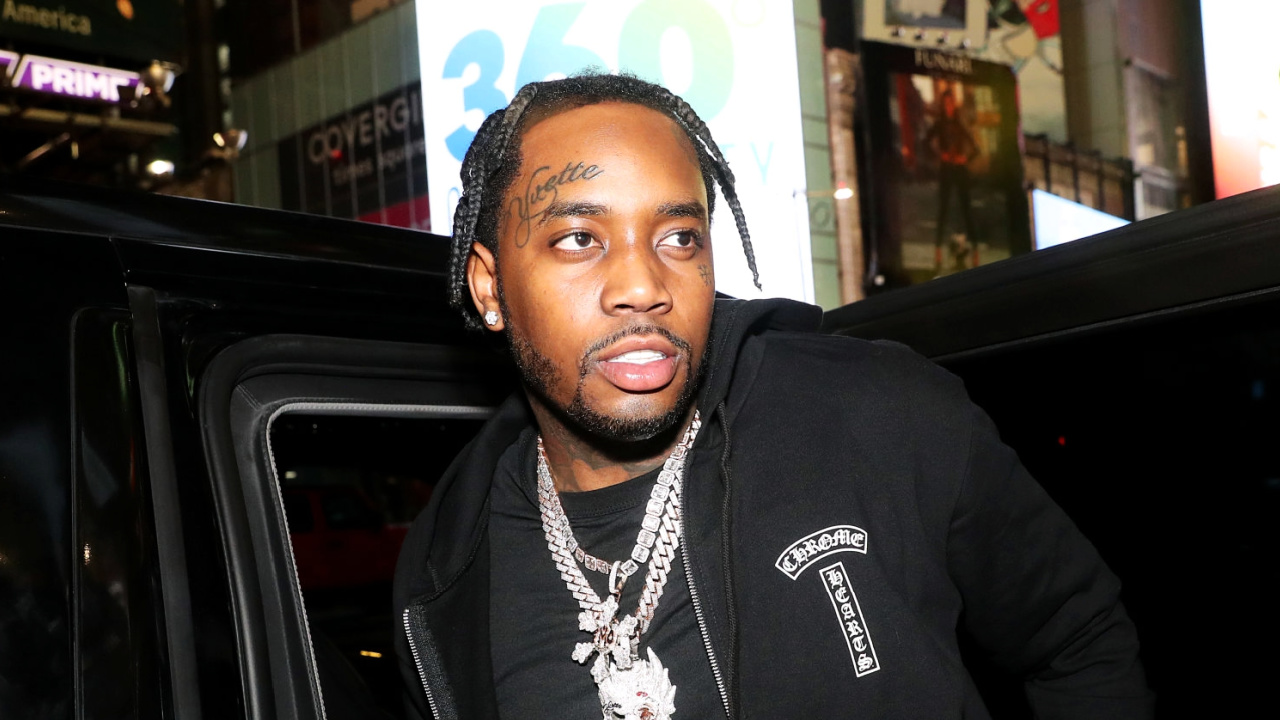 After being pushed back from its original release date of March 25, B.I.B.L.E. is now set to land on Friday (April 8). Kanye West reportedly serves as executive producer of the project, which has so far spawned the singles “City of Gods” and “Magic City.”

Check out the tracklist for B.I.B.L.E. below.