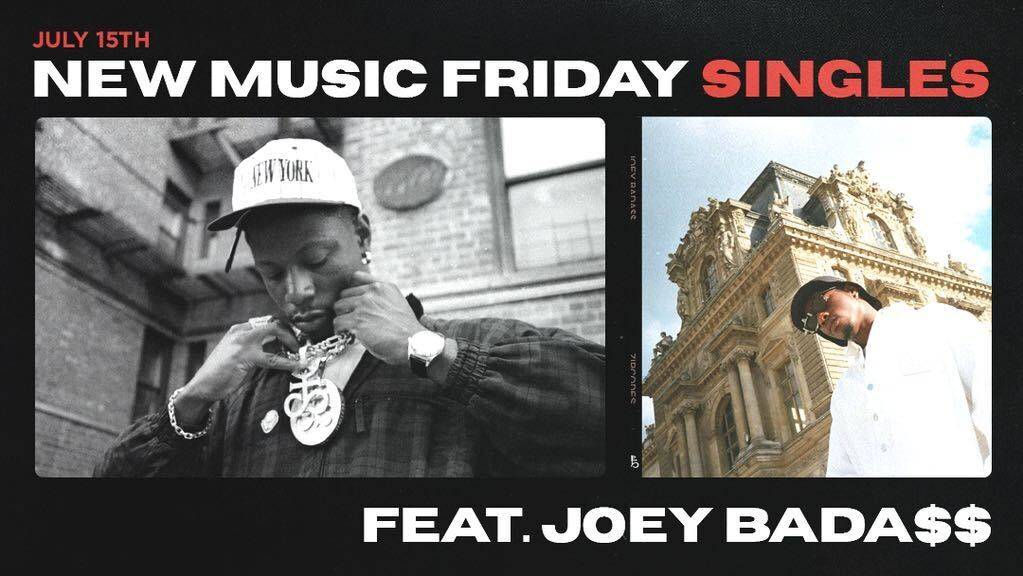 HipHopDX – Following a week that included blockbuster releases from artists such as Brent Faiyaz, Kid Cudi, Westside Gunn and Burna Boy, a focused group of single releases can serve as somewhat of a musical palette stabilizer.

Bobby Shmurda also makes a return of his own with a new offering as Grammy Award-winning multi-hyphenate Hit-Boy builds on the momentum of he and Dom Kennedy’s “Corsa” single by sharing a fresh collaboration with 24hrs and Devin Morrison.

Check out the full list of tracks released on Friday (July 15) below.

As the arrival of his forthcoming 2000 album nears closer with each passing day, Joey Bada$$ has continued to up the ante on the rollout of the project via a consistent string of releases. On the heels of “Where I Belong,” the Pro Era lyricist reminds the world of the “Zipcodes” he presides over on his new Beast Coast banger.

While it’s clear that Coi Leray is the biggest trendsetter of 2022, the Republic Records signee isn’t afraid to share her spotlight with up-and-coming talent. Ahead of her Trendsetter Tour, Coi is joining forces with multi-instrumentalist Zubin ahead of the DMV native’s debut album, to deliver her fashionable bop “Givenchy” featuring Yung Manny.

After dropping three albums with Nas’ — including the Grammy Award-winning album King’s Disease — it appears West Coast producer wunderkind Hit-Boy is making a push to roll out a project of his own. With the help of vocalist 24hrs and rising artist Devin Morrison, Big Hit schools the unassuming masses of his lyrical abilities on “Scholar.”

The years-long wait is finally over as OVO artist Roy Roods has announced his highly anticipated sophomore album, Mixed Emotions, will be available everywhere next month on August 5.

In light of his recent jail sex interview, it’s clear Bobby Shmurda has no shame. That’s part of the reason why he’s decided to embrace the “Hoochie Daddy” trend on the follow-up release to his ice-cold “Getting Em Back” single.

Redman has already made a tone of moves in 2022.

After reconnecting with his life-long Method Man and veteran Hip Hopper KRS-One on their Breaking Bad-themed “Live From The Methlab” collab, the New Jersey native offers yet another reminder of how sharp his pen game remains on via his nonchalant “So Cool” offering.

A closed mouth doesn’t get fed, according to the age-old euphemism popularized within the Black community.

That’s seemingly part of the reason why Taylor Gang all-star Wiz Khalifa is speaking up on his own behalf in the video for his “Bad Ass Bitches” single ahead of the release of his upcoming Multiverse album.

After dubbing himself “Nutty Professor with Griselda” on last year’s “Big Persona” collaboration with Tyler, The Creator, it was only a matter of time before Maxo Kream linked with the Buffalo, New York crew.

Picking up where his stellar 2021 album Weight of the World left off, the Houston hard-hitter joins forces with Benny The Butcher on “Football Heads.”

Fresh off his low-key, L.A.-themed Tiny Desk concert for NPR in celebration of Black Music Month this past June, Bay Area rapper Larry June is back with a healthy anthem for the hustlers. Take a ride in LJ’s “Private Valet” and soak up the new vibes from The Freeminded Records CEO.

It’s almost as if Jacksonville, Florida rapper SpotemGottem has somehow figured out how to balance his solo releases with his guest features, resulting in a near-constant stream of new material. Following his collaborations with Tory Lanez, VV$ Ken and Icewear Vezzo, the “Beatbox” rapper spazzes out on “Get Backers.” 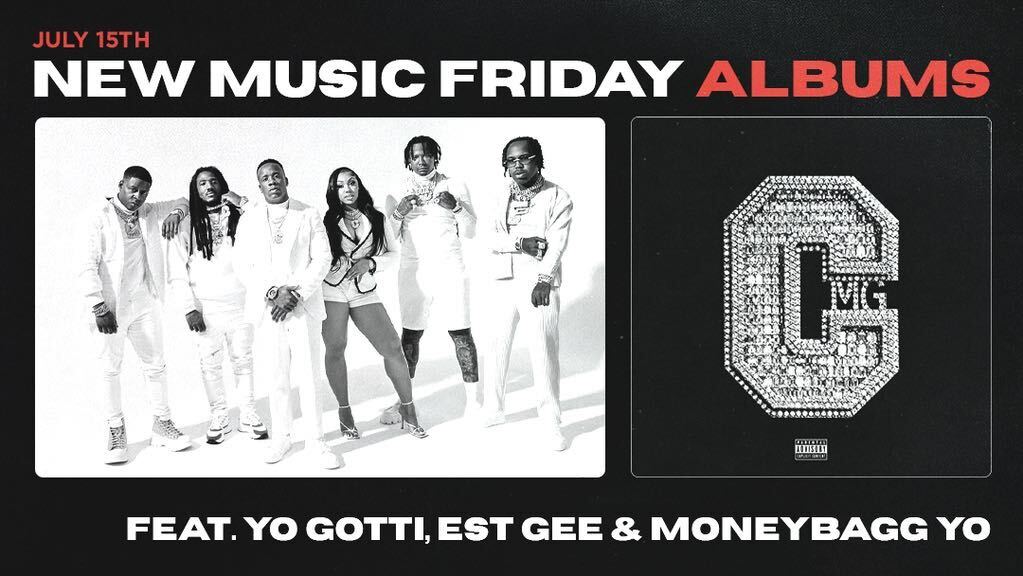 As we continue to slowly fall deeper and deeper into the summer season, artists such as Flowgod are consistently providing us with scorching hot releases.

Tap into the outside-friendly vibes Flowgod is bringing on his sweltering new banger “Warming Up.”

Honorable Mentions for this week include artists such as Stunna Gambino and A Boogie Wit Da Hoodie, YoDogg, Toure, Yung Divide and more. There are also several highlights in this week’s New Music Friday Albums coverage, which includes releases from DJ Premier, Yo Gotti and CMG, Kid Cudi, Seddy Hendrix, Steve Lacy and more.