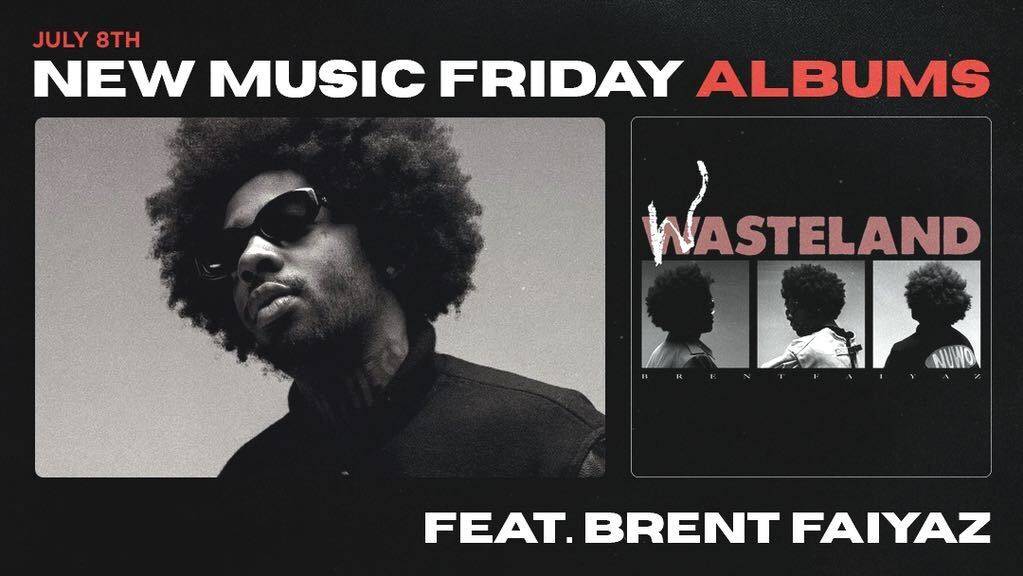 HipHopDX – There is an exciting mix of releases from both up-and-coming artists and veteran acts teeming throughout this week’s edition of HipHopDX’s New Music Friday Albums coverage.

To start, R&B solo vanguard Brent Faiyaz has staged his return, two years in the making, with the release of his third studio album Wasteland, while rap wunderkind Kid Cudi delivers a curated batch of his greatest hits with The Boy Who Flew To The Moon Vol. 1.

Additionally, Griselda MC Westside Gunn delivers his first effort of 2022 with the Madlib and Stove God Cook$-assisted Peace “Fly” God, while the likes of Chris Brown, and Burna Boy have new projects to digest as well.

Dive into the releases that dropped on Friday (July 8) below.

For fans of the “Lost Kids Get Money” vocalist Brent Faiyaz, the wait is finally over. More than two years after delivering his fan-beloved Fuck The World album, the Maryland native is turning the current landscape of R&B into a Wasteland with his latest LP, lead by the melodic and captivatingly toxic “Price of Fame,” his Drake and The Neptunes-assisted “Wasting Time” and his “Gravity” collaboration with Tyler, The Creator and DJ Dahi.

It seems as though legendary Cleveland artist Kid Cudi is only becoming more of a discernible rap star as he transitions into a full-blown entertainment mogul at this late stage in his career.

Having delivered his debut album Man On The Moon: The End Of Day over a decade ago in 2009, Cudi scored his first Billboard Hot 100 No. 1 just two years ago in 2020 upon the release of “The Scotts” collaboration he and Travis Scott laced. Fast forward to 2022, Kid Cudi is actively celebrating the high of his No. 2 debut of his Man On The Moon: The Chosen album by serving up yet another project and animated Netflix show inspired by his life story entitled Entergalactic.

But before the aforementioned release, Kid Cudi is keeping the promise he made during his live performance on Encore, the digital music streaming app he co-founded, by releasing his early music on streaming platforms for the first time. As a result, he shares The Boy Who Flew To The Moon Vol. 1 featuring hits such as “Day ‘N’ Nite,” “Mr. Rager” and “Just What I Am,” and among others.

No one, not even BIA, can cap on Burna Boy’s name anymore. The Nigerian native singer and songwriter has helped move the needle forward within the Afrobeat genre since 2012 when found popularity upon releasing the lead single from his debut studio album L.I.F.E “Like to Party.”

He effectively reached new heights back in April when his LP Twice as Tall won the Best World Music Album at the 63rd Annual Grammy Awards. With his next legacy-defining move, the 31-year-old vocalist has joined forces with artists such as Kehlani, J. Balvin, Khalid, Ed Sheeran and more for his Love, Damini album.

The year 2021 will go down in the history of Griselda Records’ existence, in part due to the impressive output of senior lyricist Westside Gunn’s workflow output.

The release of his double album Hitler Wears Hermes 8 marked the dawn of yet another creative breakthrough for Westside Gun, who delivered an album trifecta the year prior which culminated in the release of his standout Who Made The Sunshine LP in addition to his fan-acclaimed Pray For Paris project. However, the Buffalo MC has proven he still holds tricks up his designer sleeves with the delivery of his Peace “Fly” God mixtape.

According to Westside Gunn himself, the 10-track offering was crafted in 48-hours, and includes production from Madlib, Daringer and Don Carrera, plus guest appearances from Stove God Cook$ and Estee Nack.

It’s not 56 tracks like he promised, but Chris Brown has returned with Breezy (Deluxe). With the addition of nine songs and guest appearances from Anderson .Paak and Davido, the updated 33-track version of the project seemingly closes the door on CB’s Breezy era, following a Billboard 200 top 10 debut.

Next up, Chris Brown is getting back on his “Gangsta Shit,” according to his recent Instagram story. 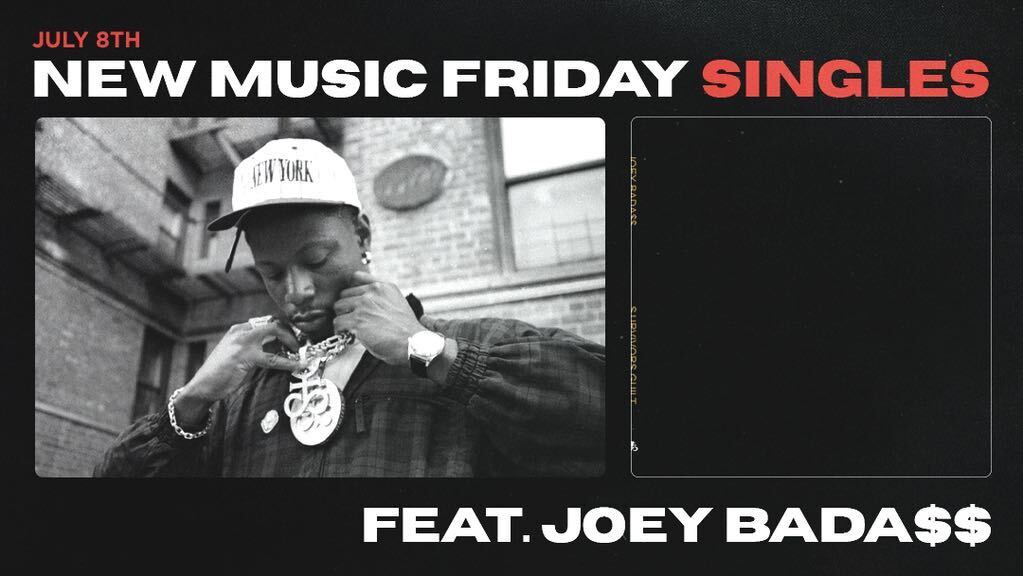