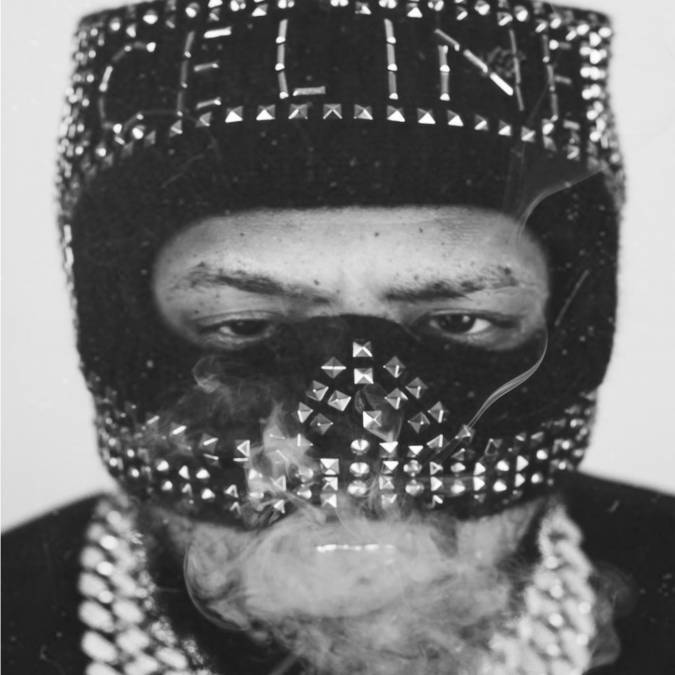 Hitler Wears Hermes 7 was supposed to be the final installment of Westside Gunn’s longstanding mixtape series that put him and his game-changing Griselda Records family on the map. But it appears the Buffalo native’s creative drive couldn’t be contained. With a robust Griselda 2.0 in place including Mach-Hommy, Boldy James and Rick Hyde, and rekindled musical relationships in tow, now feels like a much better time to follow through on succession plans.

Side A, titled Sincerely Adolf, certainly felt like Gunn’s most refined entry in the series, though it also plays as an outlier to Side B. Production-wise, it certainly follows in the footsteps of Mach-Hommy’s album of the year contender Pray For Haiti. Conductor Williams, Denny LaFlare and day one collaborator Camoflauge Monk provide a cohesive sonic palette for Gunn and his guests to slide on.

On Side A, aside from mixtape-era Lil Wayne, who cleans his plate thoroughly on “Bash Money,” Stove God Cook$ stands as the brightest star, making five appearances on the first side alone, most notably on the chorus of “Right Now” alongside Jadakiss — though his trademark cadence on “Vogue Cover” is another clear high note.

Texas rapper Sauce Walka also makes a scene-stealing appearance on “Westheimer” — a song that suits him much more than fellow guest Boldy James, who sounds much more subdued than usual.

Despite additional appearances from usual suspects, Side A does feel almost too refined at times; not that the vibe is off, but it doesn’t have quite enough of that Griselda funk.

Luckily for fans who maybe felt the same, that counterbalance comes on Side B. The heartier meal of the two discs, Side B, provides some of the missing oomph as well as some of the features that many expected on the first side. Armani Caesar appears on the Camo Monk-produced “Forest Lawn” along with 2 Chainz and series staple Keisha Plum makes two appearances, notably the ominously titled “BYE BYE,” which closes the tape.

Rome Streetz (who’s also featured on Side A) has standout verses on Side B with “Eddie Kingston” and “Big AL,” while Jay Worthy and Larry June sparkle on “Survivor Series 95.”

It wades its feet in familiar lo-fi waters, but Side B better varies the sequencing with moments of renewed freshness, such as “Hell On Earth Pt. 2” produced by lesser-known upstart Sovren. That song is possibly one of the best collaborative efforts between Westside Gunn, Conway The Machine and Benny The Butcher in recent years.

Side B It also benefits from letting a few other producers in to open up the sounds. Jay Versace laces “Kutter,” which features the elusive rhymer Jay Electronica, rapping about (possibly) penning ghost verses for legendary MCs: “It’s the goat herder, you writin’ for goats?/Bitch, I might be.”

There’s an argument that the two projects (Side A and Side B should be considered separately). In a two-month run that’s seen audiences exasperated by extremely long setlists, 33 songs (minus a few intro/interludes) is a lofty listen, especially with a lack of singles. But it works much better as a cohesive project, showing that Gunn is an A+ collaboration herder, like Kanye West and Diddy.

And while the streams and buzz weren’t as high as last year’s Pray For Paris, Gunn’s latest collection is further proof of his influence in the Hip Hop world, which only grows as Griselda expands and the underground begins to surface from the shadows and find a dedicated audience.

People legit skipped over that Westside Gunn put an album out, released side B a couple weeks later making it 33 songs and it was legit a perfect album. This is why I don’t trust people music opinions

Hitler Wears Hermes 8 is album of the year so far for me!!! Griselda is built different.